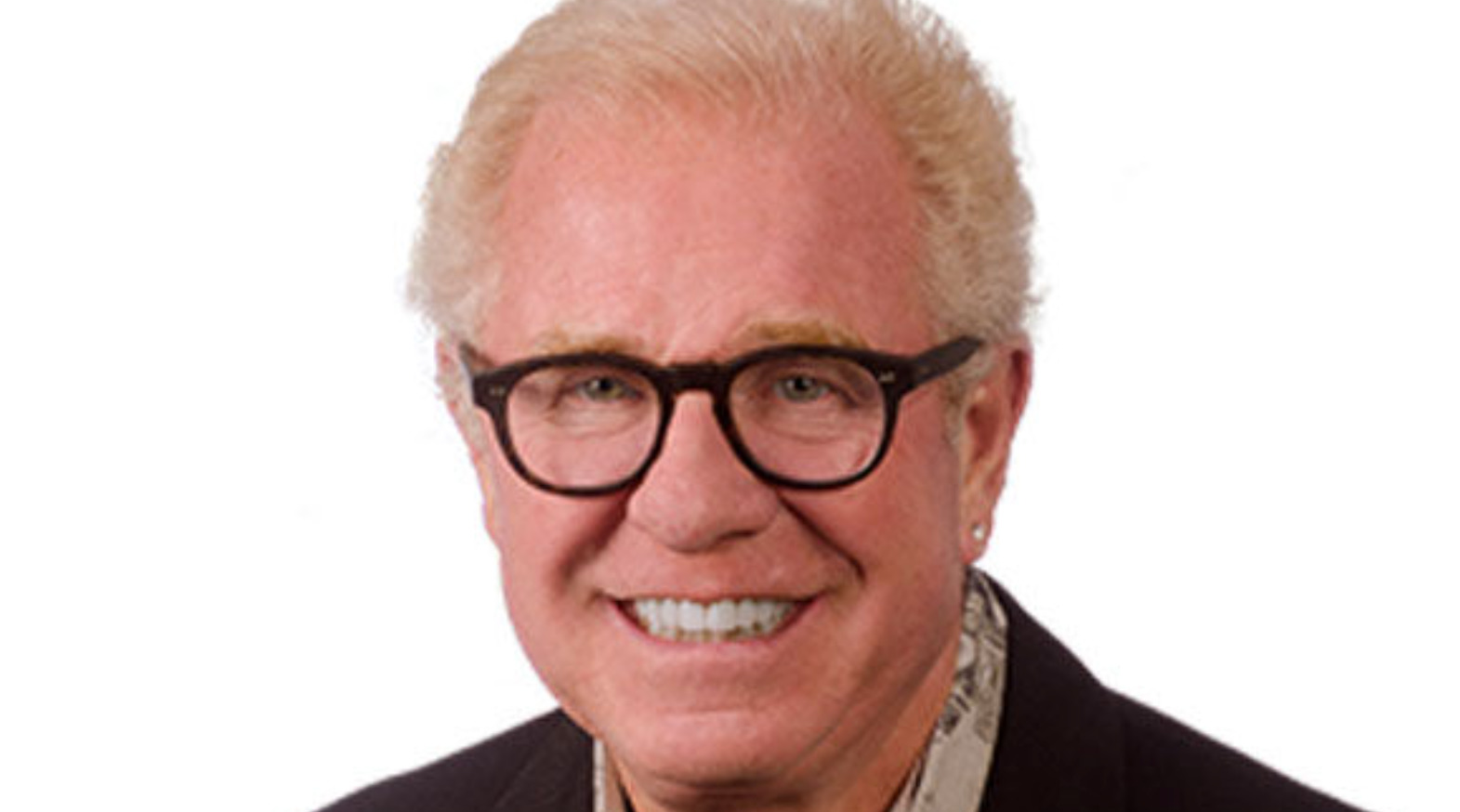 This is the worst possible time for you to retire.

After years of turning the misfortunes and vulnerabilities of our fellow humans (e.g., Muslims, immigrants) into a gross form of entertainment, you’ve been doing some real good for the world lately.

You’re the top conservative in Colorado battling the Big Lie, whereas you were once one of the country’s top birthers. With the election, as with birtherism, you’re a dog who’s not letting go of it — day after day, top of the hour, bottom of the hour. You’re refusing to let your fellow right-wingers deliver election falsehoods. You’re outperforming your enemies in the legacy media.

Last month, for example, I was cheering while you were begging state Rep. Patrick Neville (R-CO) to put up or shut up.

YOU, BOYLES: Is this going to help you win?

PATRICK NEVILLE: Yes. I think that if we had an actual look at this and people felt more confident in our election system than they feel now, it would help us win.

YOU, BOYLES: Two hundred and fifty audits said it was legit. Eighty-six judges, many of them Republicans, some appointed by Donald Trump, said, “No.” Cyber Ninjas folded the tent. I don’t know what more you need, but I guess you need more. And Patrick, it’s going to destroy what you believe in.”

Last year, the whole world was appreciating you — even if they didn’t know it — as you took down former Trump lawyer John Eastman, one of the top election evil-doers in the country. He got so flustered, during the show, he hung up on you.

I know you’ve got your last show planned on KNUS this Friday, April 1, from 7 a.m. to 10 a.m. And I’m praying that you’ll announce that your alleged retirement is an April Fool’s joke, and you’ll continue on.

If it’s not an April Fool’s joke, and we take your explanation about your health and desire to spend more time with your family at face value, you should still hold off. I get it, but democracy needs you.

Please hold on through the November election.

My friends are saying, “WTF? You should celebrate this guy’s exit and don’t listen to his silly radio station. And for Pete’s sake — for all our sakes, don’t promote it.”

But the stakes are too high. The good you’re doing for democracy outweighs the damage you inflict — though I’d humbly ask you, if you stay on till the election, to focus exclusively on election issues and hush up about everything else.

Maybe if other conservatives step up for the truth, you can step down. But I don’t see it happening.

Please hang in there, just a little bit longer.

RELATED: A List of CO Republicans Who Believe the 2020 Election Was Stolen — And Some Who Don’t