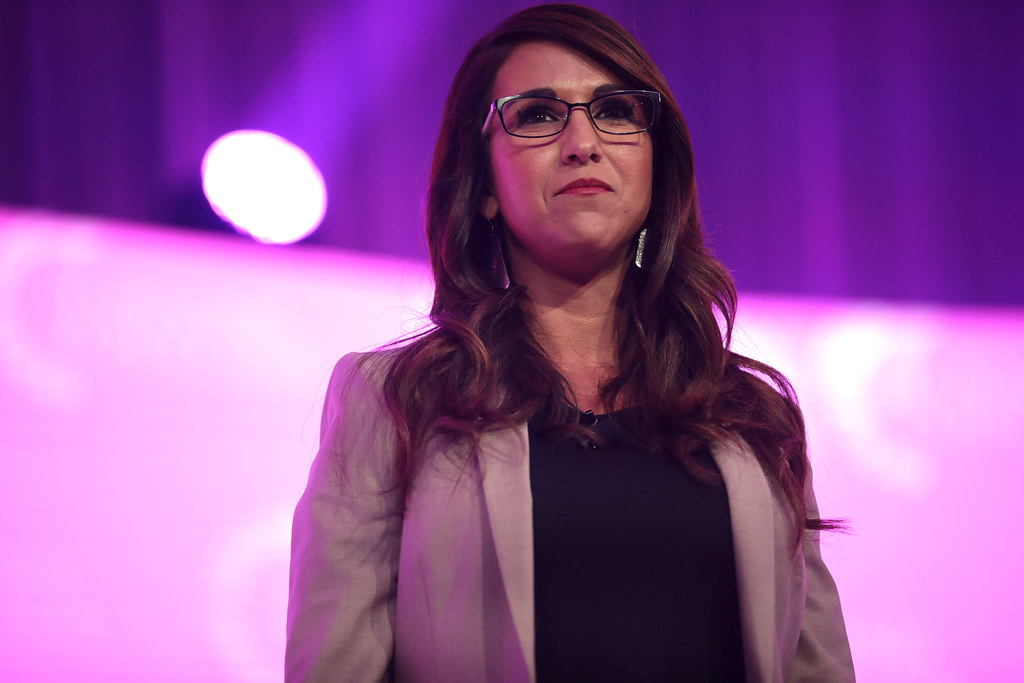 “You have one of the greatest congresswomen. I think it’ll go down in maybe history. We love her. She’s special, her family is special, and she had a big win tonight. She had a win that everybody dreams about. So we love you all, and take care of yourself and take care of her.”

Boebert received a call from Trump and put the former president on speaker. She held her phone up to the microphone for her supporters to hear.

Boebert told Trump, “They love you, Mr. President,” while the crowd cheered.

Boebert and Trump have supported one another in their political campaigns.