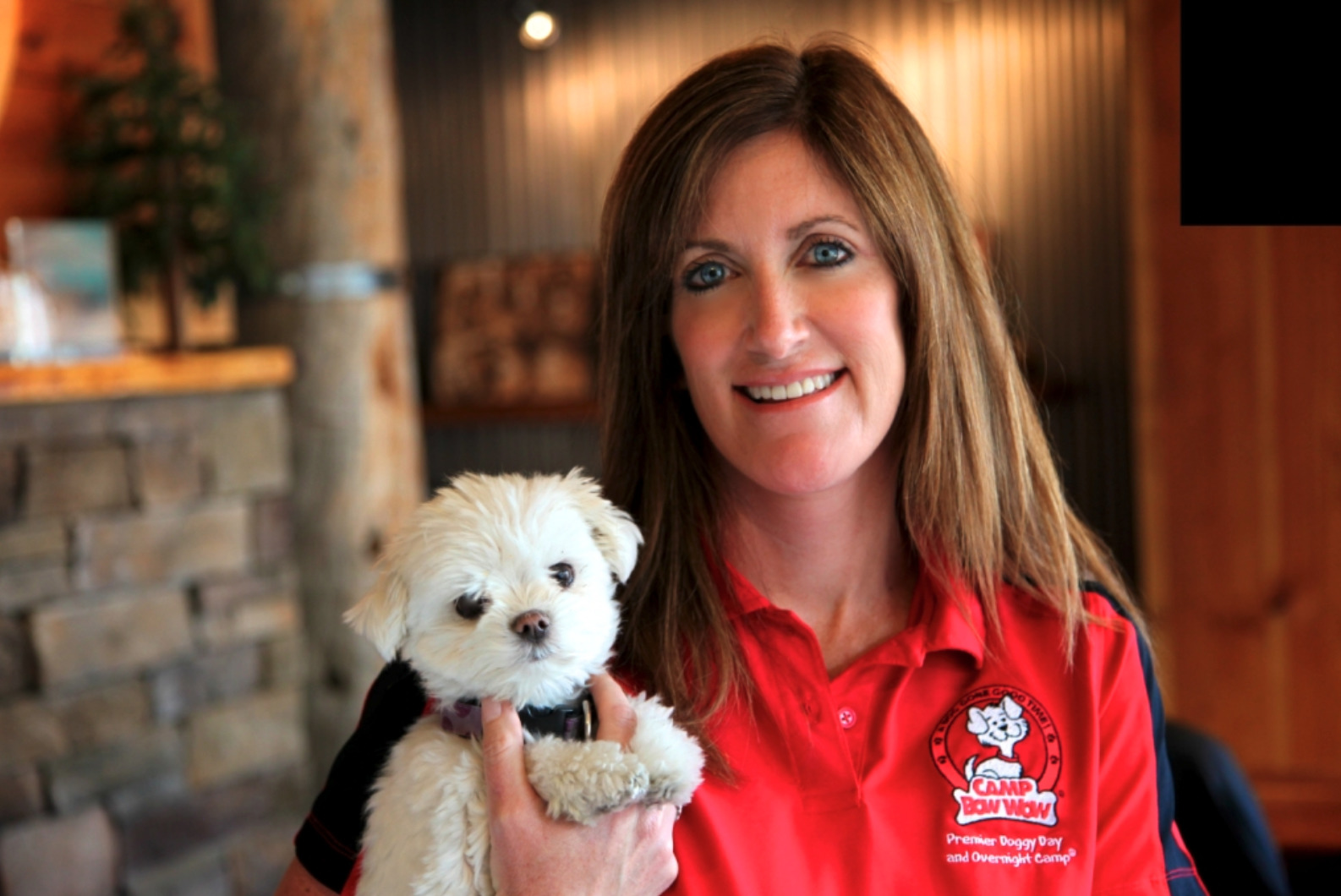 With 2022 campaigns underway, Republican candidates are being put to the test of whether they’ll hop on the Big Lie bandwagon in an attempt to win over Trump voters.

In Colorado, Republican gubernatorial candidate Heidi Ganahl has repeatedly been asked if she believes the conspiracy that the 2020 Presidential Election was stolen from Donald Trump, and until recently, has refused to answer and even derided reporters for asking a “divisive” question.

But the question isn’t going away, and now, Ganahl apparently has her answer ready.

In an interview on 710 KNUS radio Friday, conservative host Peter Boyles asked Ganahl if she believes “the story” that the election was stolen from Trump.

“You have to deal with the election outcome of [2020] and Donald Trump because this is how one becomes or being, a central part of being, a Republican,” Boyles said. “You know it, I know it, and they know it. So what do you do when the big Trump question gets asked about the outcome? What do you say?”

“Joe Biden’s our president, and we have to do everything we can to change that in 2024,” Ganahl responded. “And as a candidate for governor, I can’t speak for the election integrity of other states, but I can speak for Colorado and I would not be running if I did not think I could win here.”

Ganahl then clarified her position on the issue further by saying that she doesn’t believe the outcome of the 2020 Presidential Election in Colorado was changed by fraud, pointing to Biden’s large margin of victory here. She does not go so far as to say that fraud didn’t occur.

“I have not seen any evidence that the presidential election outcome in our state was changed by fraud. I mean, the margin was huge. It was 13 percent or 400,000 votes that Colorado went for Joe Biden.”

She then said that restoring faith in elections is a bipartisan issue.

“We have to come together as Republicans, Democrats, and unaffiliated to restore voter confidence in Colorado because a large number of voters in our state on both sides of the aisle, because there was a lot of talk about whether Donald Trump won, Russia, Russia, Russia, and then with Biden in 2020, we’ve got to get our confidence back in our vote and we should do that across the aisle,” Ganahl said. “We’ve got to do all we can to restore that.”

Ganahl did not return an email seeking to know whether she believes that election fraud actually occurred in Colorado, and how she plans to inspire confidence in our elections.