A Few Magnificent Things That Happened in 2021 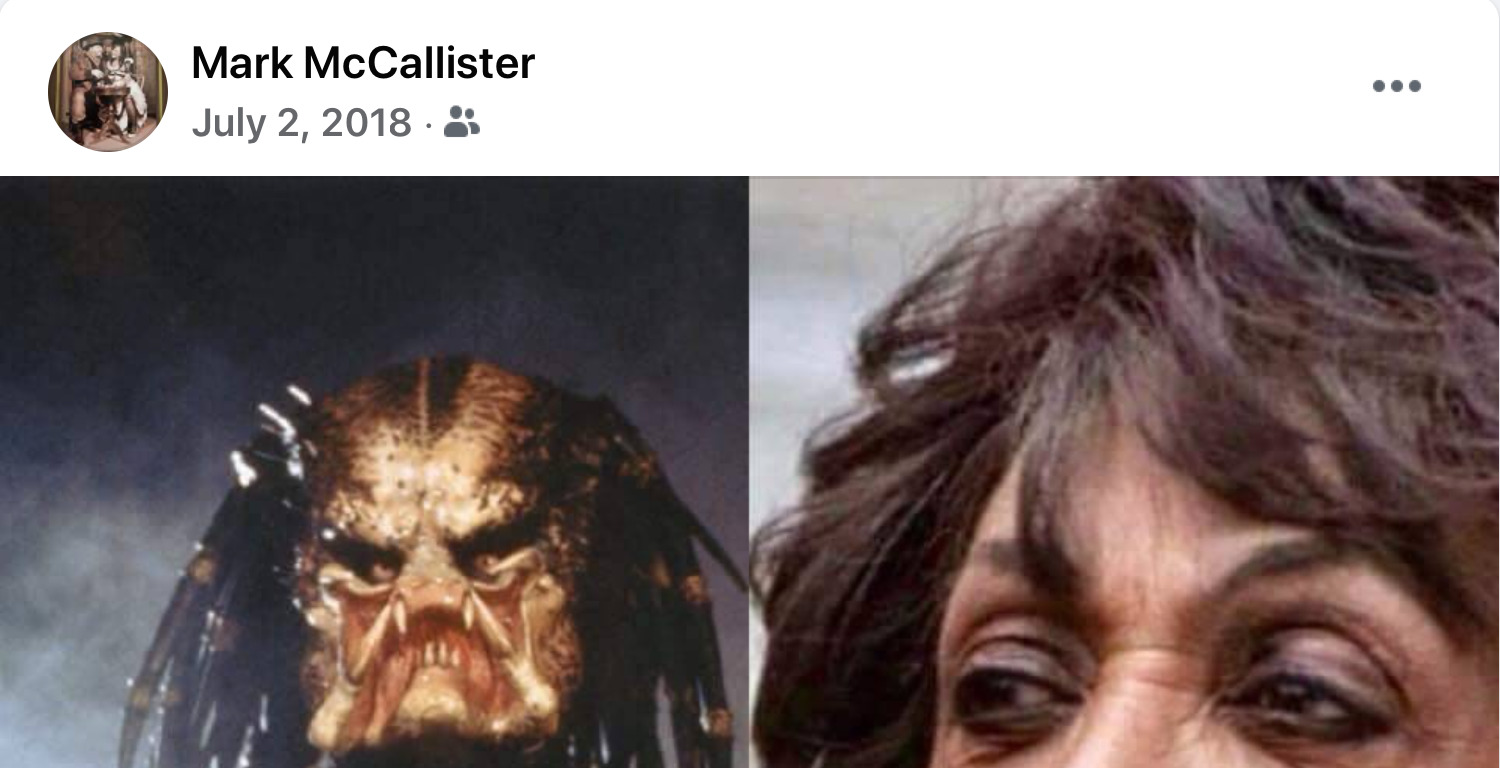 Today in the Grand Junction Daily Sentinel, city council candidate Mark McCallister called a year-old report of ours on his Facebook activity “baseless.”

We disagree and we’re happy to explain why.

First, let’s clarify McCallister’s denial. He now says he didn’t post the image of then-President Trump placing a noose around former President Obama’s neck. Last January when we published the article, however, McCallister didn’t deny it–he simply didn’t return our requests for comment, or ask for a correction to the article after publication.

He didn’t deny posting the noose image until this January, when we reported on his entry into the Grand Junction City Council race. As he told our reporter Gabrielle Bye two months ago,

“‘One of the posts, I didn’t post,’ McCallister claimed. ‘I was shown one with Trump over Obama with a noose or something over him, being treasonous,’ McCallister said. ‘I did not do that. I will deny that to the world’s end.'”

He then acknowledged to Bye that he was aware of our initial report and had let it stand unchallenged for a year.

He has admitted, both to us and the Daily Sentinel posting another meme, which we reported on two years earlier, comparing U.S. Democratic Rep. Maxine Waters to the monster from the Predator movie. Here’s the screenshot of that post as captured in July 2018.

The noose meme, which we captured via screenshot last January, has since been deleted, but the Waters-Predator post remains on his page to this day.

As far as we know, McCallister hasn’t ever denied that the Facebook account “facebook.com/mark.mccallister.121,” on which all these images were posted, isn’t his.

Bye attempted to follow up with McCallister via email and phone as to how the Colorado Times Recorder acquired the screenshot if he didn’t post it.

Was it shared on his page by a friend? Did he accidentally click share while looking at the meme? Did his cat sit on his keyboard? McCallister did not return any follow-up requests for comment, and has refused to speak with the Colorado Times Recorder since.

Last month, former Mesa County Commissioner rescinded her endorsement of McCallister after being made aware of his social media posts by the Colorado Times Recorder. The memes displayed above aren’t his only questionable posts. He’s also posted disproven fake news like this and this:

As of today McCallister is still promoting the endorsements of state Reps. Janet Rich and Matthew Soper, as well as several community business leaders.