Threatening Letters And Transphobia at D49 Board Meeting 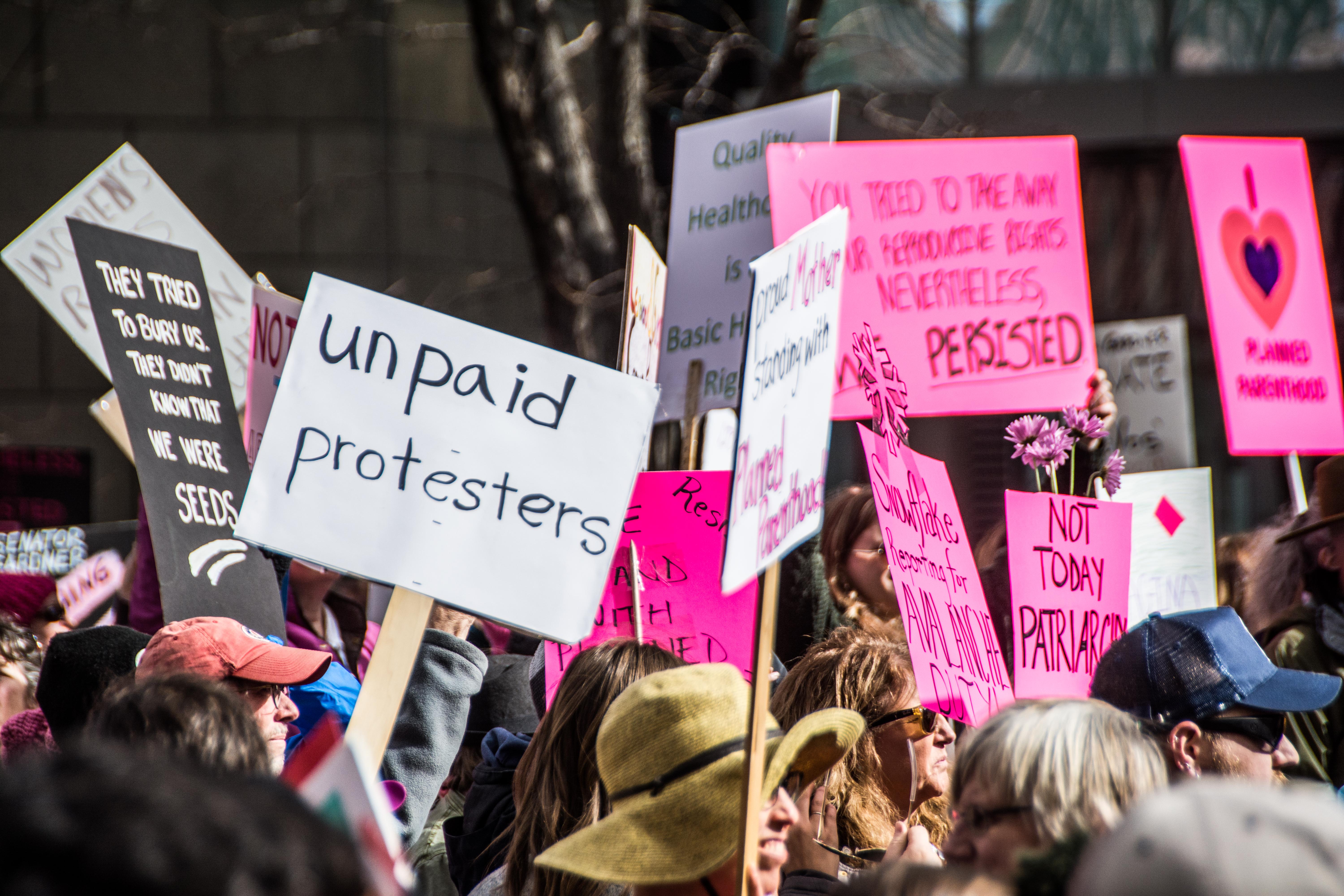 Ever since Donald Trump was elected, newly formed groups of progressive activists, many of whom had never been politically involved before, set their sights on the midterm elections in hopes of tipping the balance of power out of Trump’s favor.

So-called “Indivisible” groups have for the past two years been organizing rallies, registering voters, knocking doors, and making phone calls in hopes that they could build enough grassroots enthusiasm to topple Trump and the Republicans’ agenda with a big blue wave.

These groups are mostly made up of women like Cindy Sandhu, a mother of three in Highlands Ranch. Sandhu had never canvassed before Trump got elected, but in the month leading up to the midterms, she was out canvassing with her kids in tow every single day, she says.

Those efforts appeared to have paid off.

In Colorado, the blue wave turned out to be more like a blue tsunami. Democrats finally managed to unseat five-term Republican Congressman Mike Coffman, who was once thought to be bulletproof after repeatedly managing to hold on to an increasingly diverse suburban Denver district. Democrats also swept statewide races, maintaining control of the governorship and winning the previously GOP-held offices of attorney general, secretary of state, and treasurer.

And, remarkably, all five competitive state senate races were decisively won by Democratic women, flipping the legislative body out of Republican hands. With that, Colorado became one of 13 states where Democrats hold a trifecta of power in state government, with majorities in both state legislative chambers and a Democratic governor.

“We started knocking doors before the primaries, before we even knew who the candidates were going to be,” said Sandhu. “That way when the primaries were over and we had a candidate, we weren’t knocking on doors for the first time. We were asking them what the most important issues to them were before we needed something from them.”

“A lot of people weren’t used to that,” she added.

Sandhu is a member of the Indivisible group in Highlands Ranch, a neighborhood in Coffman’s district. She started getting involved to create a safer and more inclusive world for her children.

Sandhu isn’t alone in that sentiment.

As political analysts have noted, educated white women in the suburbs, who may lend an ear when Trump talks up purportedly pro-business policies but are outraged at his divisive rhetoric around race and gender, are beginning to break with the Republican Party.

And for a suburban mom who’s starting to get fed up with Trumpism, what better way to bring her over the threshold than with a fellow suburban mom knocking at her door?

“The reception when I go to peoples’ doors and I have one or two or three kids with me is that they know I’m not a paid canvasser who’s coming from out of town, but that I’m a mom who lives in the area, and I’m there because I just care so much,” said Sandhu. “Who can be angry with a mom who just cares for her children and wants to make the world a better place?”

Katie Farnan of Indivisible Front Range Resistance, also a mom, has been spending her weekends driving down from Boulder to knock doors in Denver’s flippable suburban districts.

“There were a ton of people like me who left their safe areas and went to the targeted races specifically knowing that our involvement might tip the scale,” said Farnan. “Every single one of the people I walked for won.”

Those people include Democratic state Senate candidates like Tammy Story and Faith Winter, both of whom unseated Republican incumbents in races that were expected to be extremely close. Both Story and Winter ended up winning with double-digit margins over their opponents.

For Farnan, she feels that it’s her “duty” to make up for the transgressions of fellow white women.

“White women put us in this position in the first place. They voted for Trump,” said Farnan. “We as white women have so much more to do to make up for our complacency in the past.”

After their midterm win, the Indivisibles aren’t planning on taking time off.

Colorado’s Indivisible groups have perhaps been most active when it comes to putting pressure on Colorado’s Republican Senator Cory Gardner, and with 2020 on the horizon, they’re going full speed ahead.

“Cory Gardner has been completely dismissive of all of us moms and our concerns,” said Sandhu. “He’s next on our list.”

Indivisible has over the past couple of years planned dozens of rallies at Gardner’s office, and once even held a town hall with a cardboard cutout of Gardner when the flesh and bones version of the senator wouldn’t show. The event drew thousands.

“Senator Gardner will not come anywhere close to the Front Range,” said Farnan.

In fact, while on the campaign trail for Republican gubernatorial candidate Walker Stapleton, Gardner went to places like Durango, Grand Junction, and Greeley, but skipped campaign stops closer to Denver’s purple suburbs in Jefferson County and Lakewood.

Farnan is confident that Indivisible’s opposition to Gardner will make a difference in 2020.

“It’s been a long 22 months of holding Gardner accountable, but the result is that Gardner is more polished, he’s more vacant, he’s more empty sounding, and he’s much less visible,” said Farnan. “And all of those things don’t bode well for someone who wants to win back statewide office.”

But first, Farnan said, they need to make sure newly elected officials are ready to enact the progressive agendas that they campaigned on.

“We need to get those Democratic representatives that just won ready to go in January, and I want them to hear us when we say you’re welcome,” said Farnan. “We expect a lot from them. And I, for one, would be happy to expand my visit list beyond Gardner’s office.”