Recent reports have revealed that the Wisconsin-based Lynde and Harry Bradley Foundation has quietly descended on Colorado in an effort to undermine teachers unions and public education. 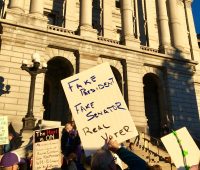 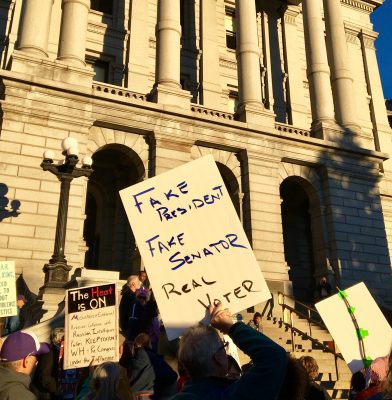 In the protest-filled weeks since Donald Trump’s inauguration, U.S. Sen. Cory Gardner (R-CO) has received a heavy dose of pushback from his blue-state constituents, perhaps due to his record of standing with our new president 100% of the time. 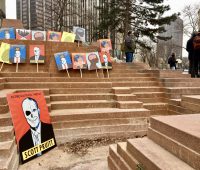 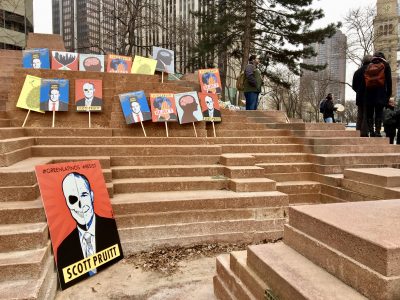 The majority of Coloradans didn’t elect Donald Trump, so when he won the White House, many were likely left feeling dejected and wondering what comes next. Given the massive Denver protest in the days following the election, it’s clear that many Coloradans are looking for ways to take action. 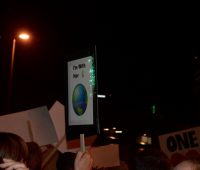 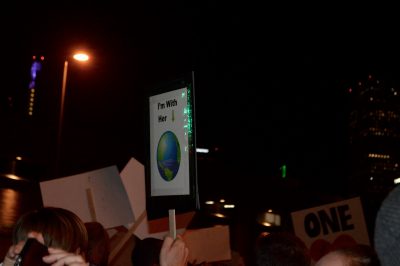 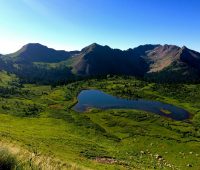 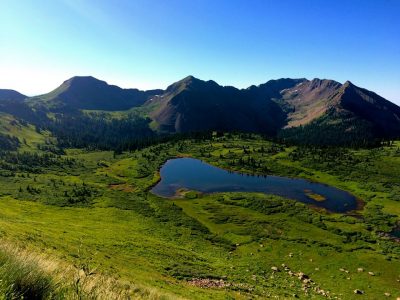 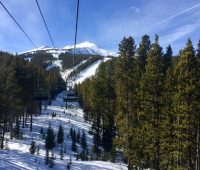 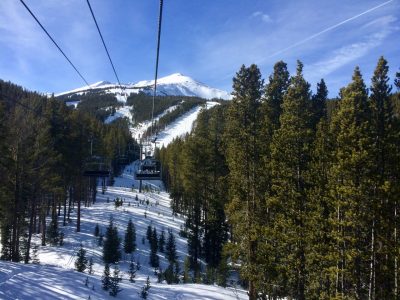 The Outdoor Industry Association, along with 77 Colorado businesses, penned an open letter stating the need to elect leaders who plan on combating climate change. 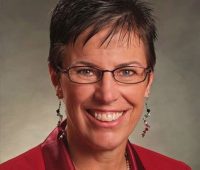 Why Woods is wrong choice for Colorado’s outdoor spaces 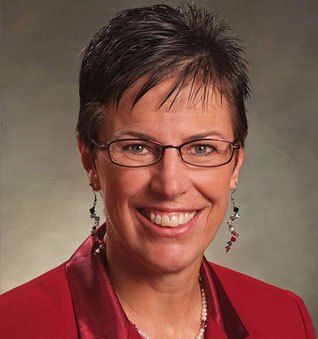 Colorado’s mountains, valleys, plains, and parks are essential not just to our quality of life, but to our booming outdoor recreation economy. As Coloradans, we’re deeply aware of how important our outdoor heritage is to our state’s brand and identity, and why our elected officials must enact policies to protect it. Indeed, 74 percent of Colorado voters told pollsters earlier this year that they are more likely to support a candidate who will protect access to outdoor spaces. 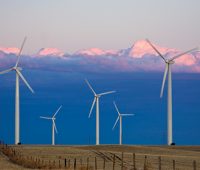 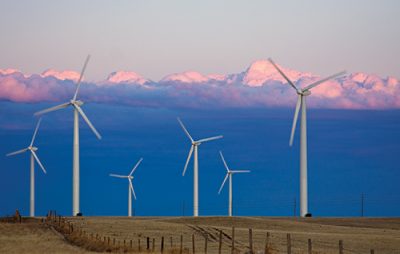