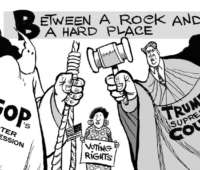 Our Elections Are Being Rigged

After looking into one of their main issues, I have to agree with Republicans: Our elections are being rigged. 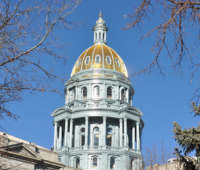 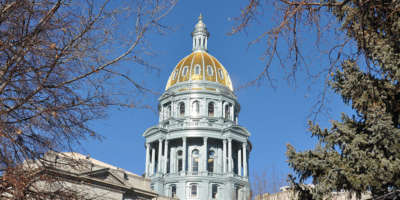 On Monday, members of the Electoral College assembled at the state Capitol to cast Colorado’s nine electoral votes for Joe Biden, marking the 37th time this peculiar ceremony has taken place in our state. Our nine votes contributed to the 306 Electoral College votes Biden earned in his decisive victory over Donald Trump.

The Feelings and Emotions that Drove Voters and Determined the Election

How you feel profoundly shapes what you think and decide. As a European marketing executive looking from the outside in at this U.S. election season, I was fascinated by the question of what emotions drove the outcome of the 2020 Presidential election and statewide races.

Earlier this month the Senate Leadership Fund (SLF), a major source of funds for Republican U.S. Senate candidates, pledged $21 million in radio and television advertisements across five states to defend vulnerable Republican incumbent senators. Colorado was not one of those states. 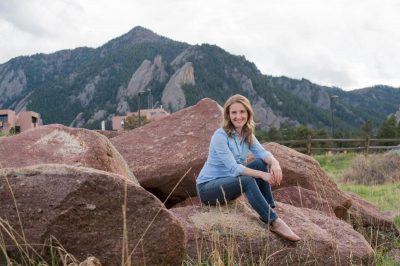 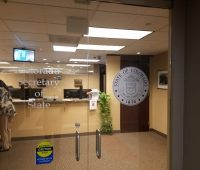 Answers To Voting-Related Questions, From Colorado’s Secretary Of State 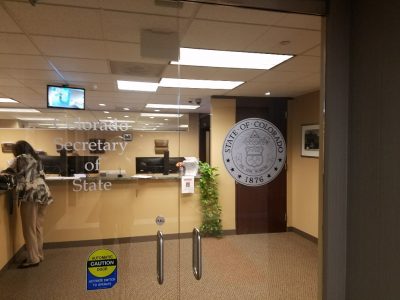 Ballots will be sent your way starting this Monday, Oct. 15, and the Colorado Secretary of State’s Office issued the following questions (with answers!) about voter registration, voting, and other election issues. 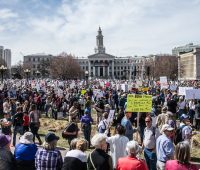 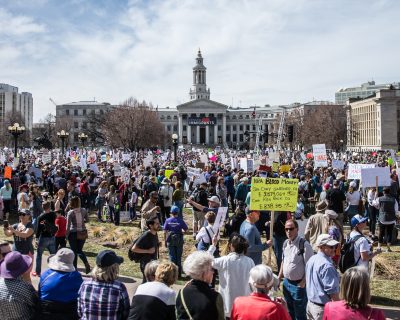 On social media and elsewhere, progressive activists joined readers of the Colorado Times Recorder in denouncing U.S. Sen. Cory Gardner’s (R-CO) statement last week that he fears the “loony left” could carry the Democrats to victory in November. 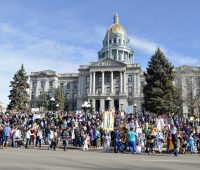 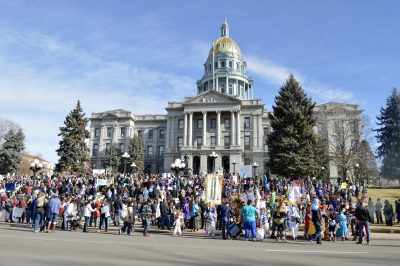 A Republican leader of the U.S. Senate worries that “loony left” voters could create a “problem” for Republicans in the November election, leading Democrats to victory.

OK, I admit I am a bit behind on my reading as I recently perused the April 30th edition of The Wall Street Journal. Albeit accidentally, it was a good exercise as I read David Greenberg’s extensive column comparing the Republicans’ situation on that date to that in 1976, to wit: “But as in 1976, there is ominous talk today that the GOP is in crisis — possibly headed for extinction, like the antebellum Whig Party.”