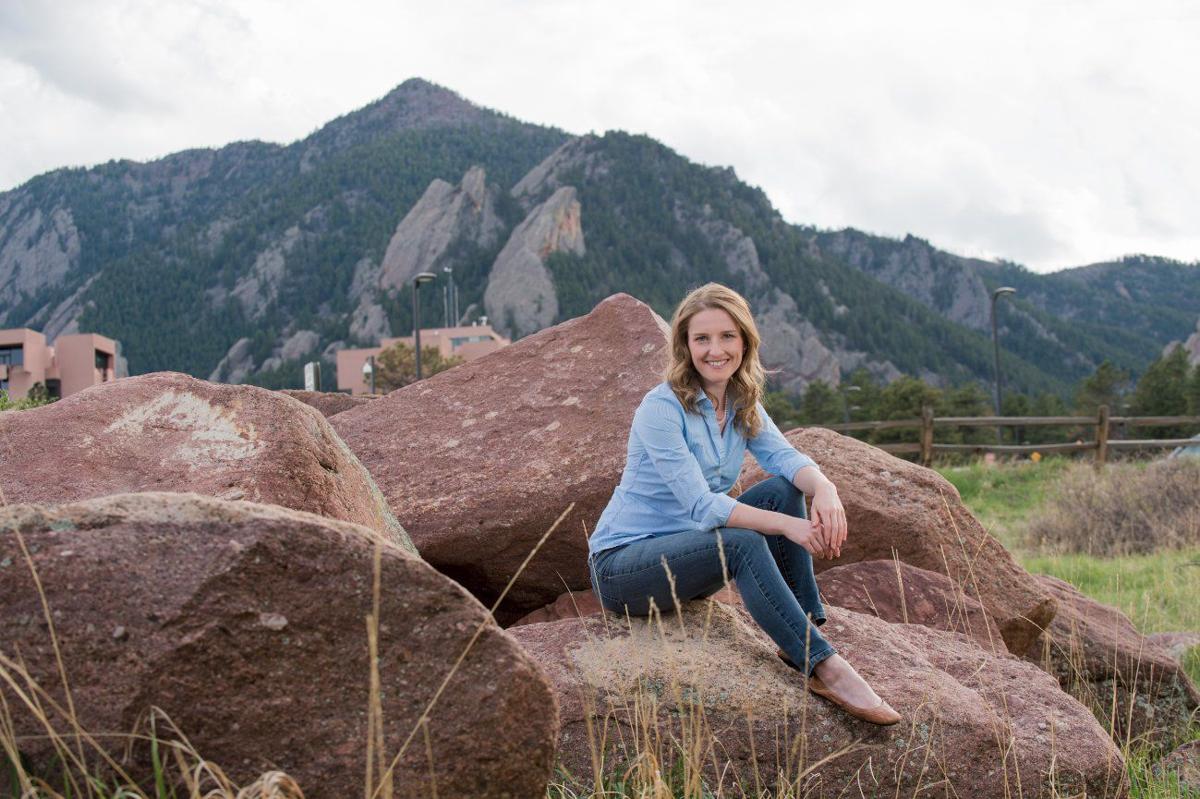 Zornio, a resident of Superior, teaches research methodology and behavioral neurosciences for the University of Colorado Denver. In the last year, Zornio organized visits to all 64 Colorado counties leading up to her run for the U.S. Senate.

Zornio announced her campaign for the 2020 election during the Women’s March on Denver where, according to a news release, she told supporters,

“I, too, have experienced #metoo moments in my life, which motivate us to make a difference in our community, in our state, and our country, so that everyone is treated with respect and equality.”

As a scientist, teacher, and an active member of various grassroots organizations, like the 500 Women Scientists Youth Pod, Zornio hopes to bridge the gap between science and policymaking.

“Climate change is a defining issue of our time, but we have no scientists on the U.S. Senate science committee. With your help, I will be the first.” Zornio said in a press release.

If elected, Zornio would become Colorado’s first female senator, and at the age of 33, a voice for the largest voting demographic – Millennials.

Sen. Gardner openly supports the re-opening of the federal government despite no funding for Trump’s border wall. This move did not sit well with state and local GOP party representatives.

Republican county officials across the state demand a GOP candidate to challenge Sen. Gardner in a primary in the upcoming U.S. Senate election.

“I think it’s that he [U.S. Sen. Cory Gardner] gets ready for a primary in 2020,” said Pueblo County Republican Party Treasurer, George Mayfield, on his Facebook page, “He won’t win in Blue Colorado trolling for Democrat votes.”

According to ColoradoPolitics.com, in an interview, Sen. Cory Gardner said,

“I made it clear when I ran for Senate that, when my party’s wrong, I’m going to say it.”

With GOP party members calling for a Republican primary in 2020, a hard road lies ahead for Sen. Gardner and his campaign for re-election.

Although it is still early in the race for the Colorado seat in the U.S. Senate, Democrats now have three candidates that have announced their campaign for the seat.