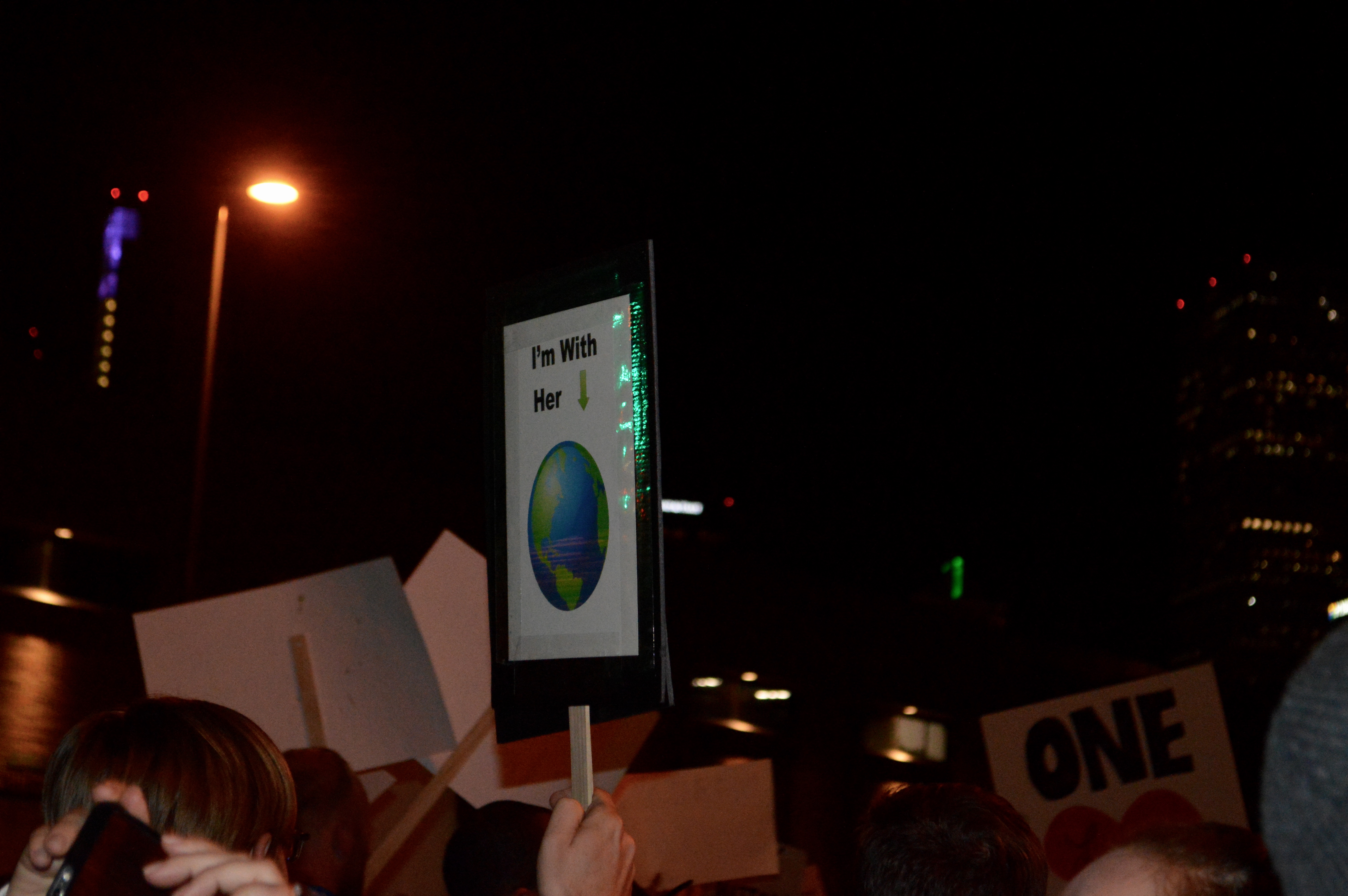 This has left many concerned Coloradans asking how the federal and state government will be able to act on climate change and protect their state’s beloved environment.

Conservation Colorado, a leading environmental organization, spent the last few months funneling resources into an effort to shape the state’s legislature to reflect the need for environmental action. This included an attempt to flip the state Senate to Democratic control, and while Republicans retained a one-seat majority, the organization points to significant victories.

Of the 60 candidates Conservation Colorado endorsed, 90 percent were elected. It succeeded in two of its most crucial campaigns, including the effort to oust State Sen. Laura Woods (R-Arvada), who has a history of putting Colorado’s public lands in danger, and State Rep. J. Paul Brown (R-Ignacio), a denier of climate change.

Conservation Colorado’s Jessica Goad says despite the challenges, she’s hopeful about the state’s 2017 legislative session. She pointed to past bipartisan efforts to act on climate issues, like in 2014 when environmentalists worked with the oil and gas industry to pass landmark limits on methane pollution, which were then used as a model for the Environmental Protection Agency’s regulations.

She says Colorado values, which include an appreciation for the outdoors, transcend party affiliation, and believes the state can continue to lead the country on environmental policy.

One potential setback in Colorado, says Goad, comes with the passage of Amendment 71, which made it more difficult to land citizen initiatives on the ballot and pass them into law.

While proponents of the measure said the state’s constitution needed protecting, environmental groups warned that it would impede grassroots efforts to place environmental protections on the ballot. The initiative process will become significantly more expensive under Amendment 71, which could cater to wealthy special interests like the oil and gas industry.

Goad says we’ll have to wait until 2018 to see just how detrimental the amendment will be, but that the 2016 ballot measures may serve as a case study depicting what grassroots efforts are up against.

Two initiatives that would have given communities more control over oil and gas drilling lacked the funds to collect enough signatures to make it on the ballot, while the oil and gas industry funneled millions into the successful campaign to propose and approve Amendment 71. Now, grassroots movements that are at a financial disadvantage will have an even harder time putting issues on the ballot. Goad suspects the effects of the new law will be far-reaching.

When I asked her about president-elect Donald Trump, Goad said “it’s hard to put it delicately – somebody who has called climate science a hoax and wants to put an oil executive in charge of our public lands does not inspire confidence.”

The list of possible attacks on the environment as a result of a Trump presidency and a Republican Congress is long. During his campaign, Trump pledged to weaken environmental protections, which would likely include the federal Clean Power Plan and the limits on methane pollution that Colorado helped inspire. He also said he’d increase energy production, which could lead to more drilling in Colorado. Goad says the state could also see a drought in land protection and conservation.

Economic forces throw a wild card into the mix. Goad points out that oil prices are outside the government’s control, and that companies will only drill if it’s economically viable. She adds that “if there’s a war on coal, it’s being waged by natural gas.” Hydraulic fracturing, or fracking, has tapped into vast reserves of natural gas in recent years, and the subsequent drop in prices has caused natural gas to be highly competitive with coal. Trump has promised to end the war on coal and bring back jobs in the industry, but if he wanted to carry out that promise, he’d have to fight the natural gas industry, which he hasn’t indicated he’d do.

The renewable energy sector could throw a wrench in Trump’s plans as well. Due to falling prices and improved technology for renewables, the nonpartisan business group Environmental Entrepreneurs recently urged Colorado lawmakers to update energy policies in order to boost the state’s economy and create jobs.

Goad hopes factors that reach beyond government regulation play a major role in curbing damage to the environment, but she says they’re ready to fight Trump’s promised roll backs of environmental protections and make sure Colorado continues to set an example for the rest of the nation.