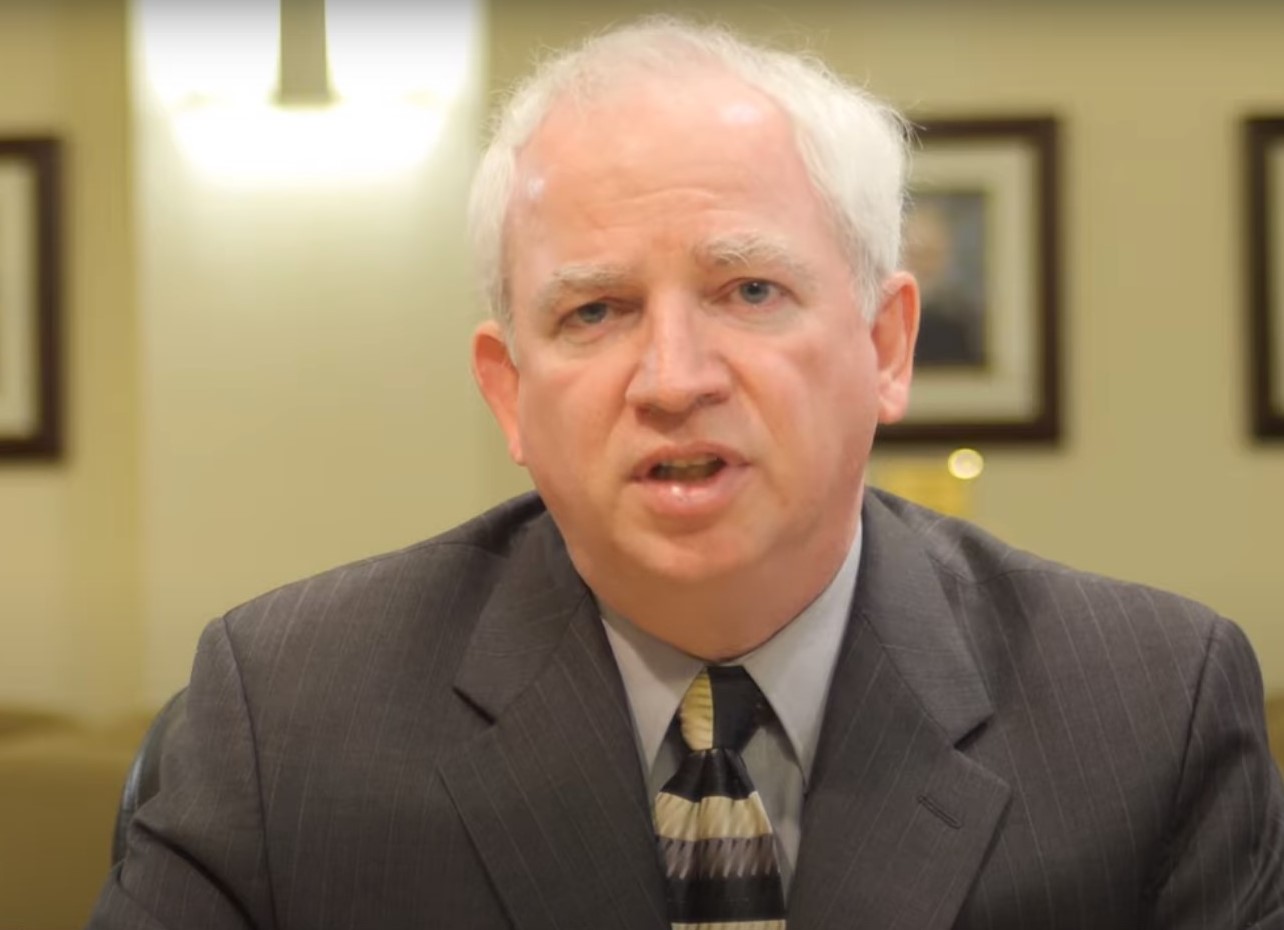 After a federal district court dismissed a lawsuit by Republican activists to close primary elections due to lack of standing of the complainants, attorney John Eastman is threatening to sue the Colorado Republican Party party to force it to join the lawsuit in order to revive it, with the hope of ultimately barring unaffiliated voters from participating in future GOP primaries.

Eastman, who’s an architect of Donald J. Trump’s scheme to overturn the results of the 2020 presidential election, told talk radio host Kim Monson in an interview last week on 560 AM, KLZ that the central committee of the Colorado Republican Party unanimously approved the plan to sue the state last September.

During the radio interview, after providing some of the background of the lawsuit and applicable legal precedence , as previously reported by the Colorado Times Recorder, Eastman affirmed that the lawsuit would continue despite the fact that, due to the dismissal of the complaint due to lack of standing, any potential relief provided by the courts in the future cannot be implemented before the primary elections set for late next month, so unaffiliated voters will be allowed to participate in the primary election of their choice. as stipulated in Colorado law.

Explaining why the party was not included in the original lawsuit, Eastman told Monson that the party executives, led by CO GOP chairwoman Kristi Burton Brown, had declined to sign on “for various reasons,” and Eastman admitted that he and Corporon did not initially believe the party needed to join in on the complaint.

“Under the bylaws, that Central Committee has controlling authority over decisions of the party. But the bylaws also give implementation authority to the chairman of the party. And so we think that the resolution that unanimously authorized the suit was sufficient. The judge disagreed. And so we’re now trying to make sure we have the added piece that the judge seemed to think was necessary, which is the party itself, rather than its members bringing the suit,” Eastman said.

Later in the interview, however, Eastman criticized chairwoman Burton Brown for not joining the lawsuit, and for failing to act on the directives issued by the central committee. He suggested that the chairwoman’s tenure could be threatened if she refuses to sign on to the lawsuit. Monson asked Eastman to speculate as to why Burton Brown wouldn’t enthusiastically support the legal challenge.

“You’ll have to ask Brown that question. I don’t know. It’s inexplicable to me. I thought we had a very solid case. You know, there’s some issues about costs. Litigation is costly. But, you know, I run a public interest law firm, so we’re providing our legal services and fairly discounted rates. … She should have done it back in September,” Eastman charged, referring to Burton Brown.

Fundraising efforts have been initiated for the lawsuit against Colorado.

Eastman, a former visiting conservative scholar at the University of Colorado at Boulder who has announced his intent to sue that institution, then suggested that should the chairwoman refuse to join the lawsuit, there are legal avenues that could be pursued to force the party’s participation.

“There’s a federal civil procedure rule that most often comes up in dealing with corporate structure and governance,” Eastman explained. “… The owners of a corporation are the shareholders, and their officers are delegates exercising the power from the shareholders. And when the officers are not exercising that power properly on behalf of the corporation, the shareholders can sue the directors, it’s called the shareholder derivative suit. So, that same rule applies to nonprofit associations when the officers of the association are not implementing the policies directed by the governing body of the association, and in this case that’s the State Central Committee, then the ‘shareholders’ — the members of the State Central Committee — can file a suit, naming the officers for breach of their duties to the corporation, or in this case, this an unincorporated association. So those are the tools we have at our disposal to kind of force the issue.”

But Eastman insisted that the lawsuit challenging Colorado open primary law will continue, despite the recent judicial setback.

“We think it’s extremely important, because what’s going on in Colorado, as is going on in Wyoming and a number of other states that have gone the path of these open primary laws, is that people who are deliberately choosing not to become part of the political party — not to associate with it — are weighing in to influence the party’s decision. That’s a core breach of freedom of association rights as specified by the Supreme Court,” said Eastman. “And Colorado thinks that it got around that clear constitutional requirement by giving an opt out provision. But the opt out provision is a farce. It requires three-quarters vote of the entire membership, and it doesn’t allow this entire membership to even have a primary of only Republican voters. It basically forces them to choose by convention or assembly caucus. … And we remain in the view that we’re on very solid ground on that constitutional challenge, once we get over what I think is an erroneous hurdle imposed by the judge but nevertheless imposed, and that is that the members themselves don’t have standing. You got to have the party itself.”

Eastman did not immediately respond to an email requesting comment for this article. Reached by telephone to provide a comment for this piece, Burton Brown said she had none. This post will be updated with any comments provided after publication.

Use the media player below to hear Eastman’s entire interview with Monson: