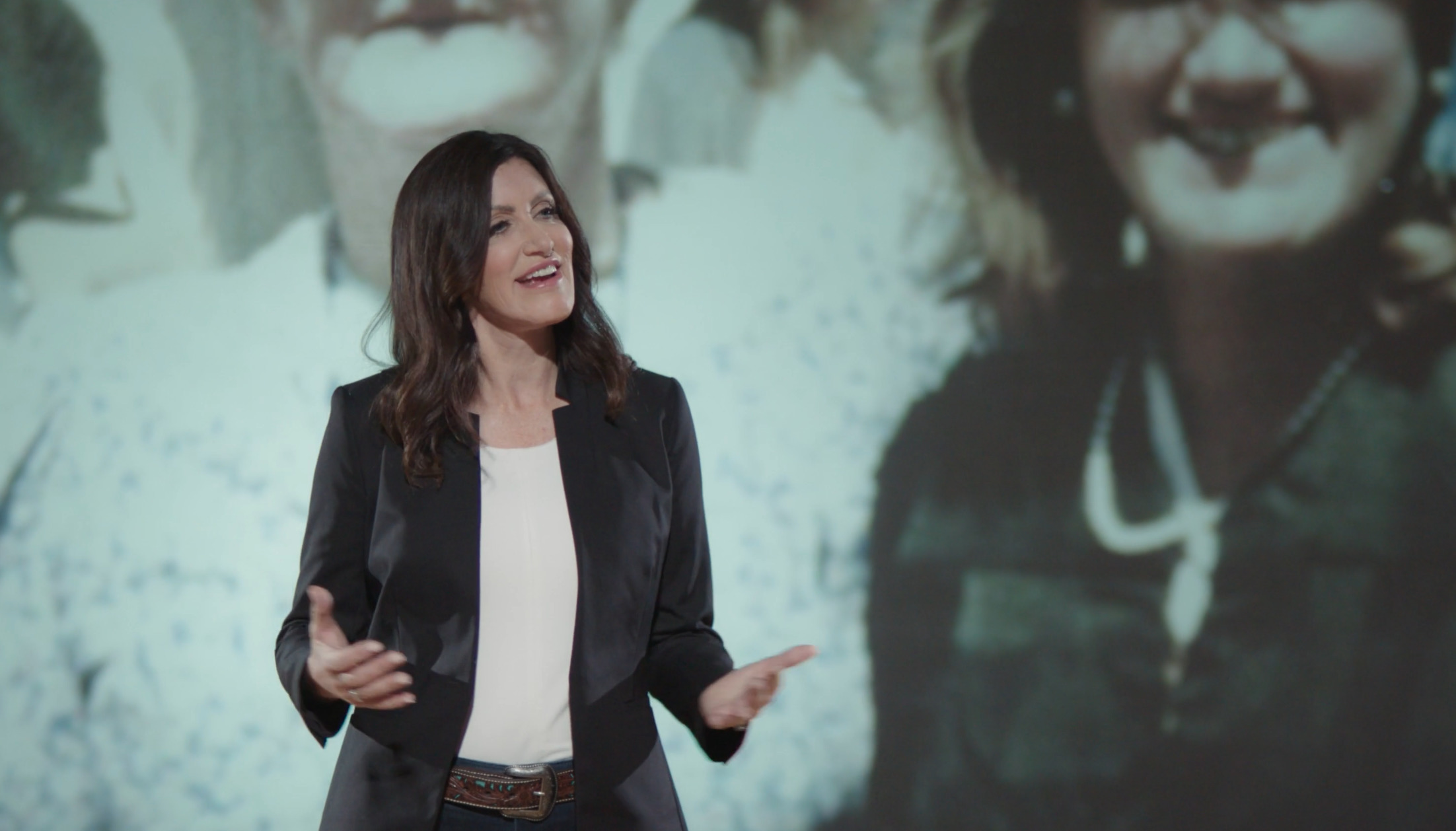 Colorado gubernatorial candidate Heidi Ganahl’s posture of not commenting on the legitimacy of the last presidential election softened a bit last week when she stated her concern about “rules being weakened before the election in some states.“

Ganahl, a Republican, did not return an email seeking to know which election rules she thinks were weakened prior to Biden’s election — and in which states.

Also unanswered is the question of whether she believes, baselessly, that some states’ weakened rules, which she referred to on the Feb. 2 Valley View Christian Church podcast as being “lax,” resulted in Biden illegitimately winning the presidency.

Ganahl has walked a tight rope when discussing the 2020 election, saying that it was conducted fairly here in Colorado but refusing to say whether she thought Biden won the election due to fraud.

She pulls this off linguistically by repeatedly saying she can’t speak for other states when it comes to the presidential election.

For example, she told a radio host last year, “I can’t speak for the election integrity of other states, but I can speak for our state, and I wouldn’t be running if I didn’t think I could win here.”

Ganahl, who’s aiming to defeat Democrat Jared Polis in November, even goes so far as to say “Joe Biden’s our president,” without saying whether Biden won due to fraud.

Ganahl has also praised the work of an election fraud conspiracy group, the U.S. Election Integrity Plan, telling supporters at a campaign meet and greet in Durango that the group is doing great work.

So last week’s statement on the Valley View Christian Church podcast was notable because it revealed Ganahl to have doubts about the presidential election that she’s yet to reveal publicly.

“Well, I think we’ve got to listen to the voters and if they are concerned, we’ve got to address those concerns and do what we can to restore confidence in people’s vote,” Ganahl said on the podcast. “And there are a lot of issues, whether it was, you know, the election in ’16 and ‘Russia, Russia, Russia,’ or 2020 and some of the concerns there with the lax— the rules being weakened before the election in some states. So my focus is on listening to the voters and doing what I can to restore confidence in folks’ ability to vote and make a difference. And I wouldn’t be running if I didn’t think I can win. I do think we do a lot of things right here in Colorado. Is there room for improvement? Always.”

Ganahl, a Trump backer who sits on the governing board of the University of Colorado, is the only Republican who occupies an office won by a statewide election. She’s running against a throng of fellow Republicans in the primary race to take on Polis in November, including, among others, former Parker Mayor Greg Lopez, Elbert realtor Danielle Neuschwanger, and Commerce City Mayor Benjamin Huseman.