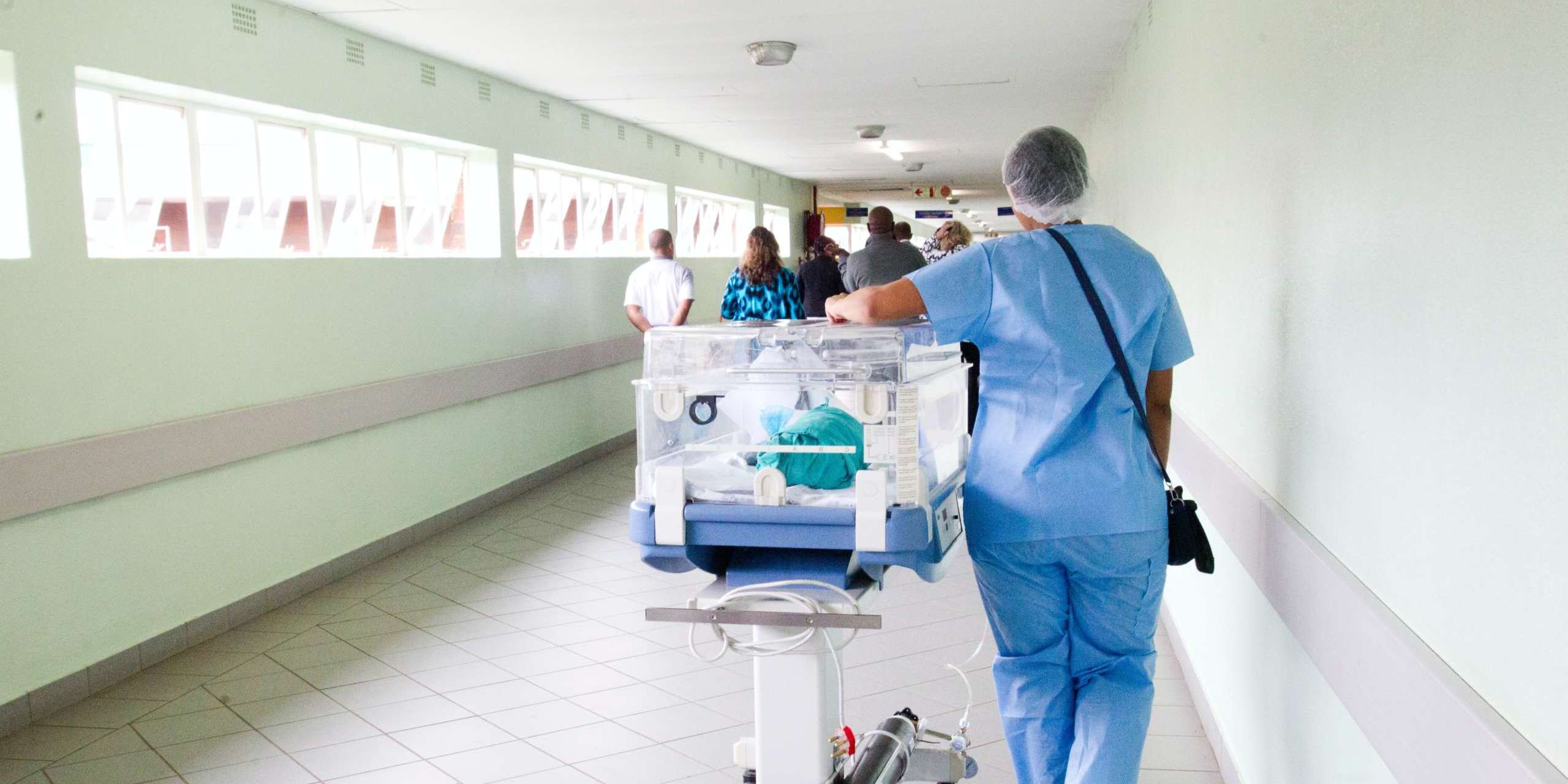 Sore throats are a common – and unwelcome – feature of the winter months in the United States, including Colorado. Most of these are viral infections that pass quickly, having caused short-term discomfort.

However, some 5 million people each year contract strep throat, which is caused by a bacterial infection. While strep throat is effectively treated with antibiotics, it can, in relatively rare cases, advance from the throat to other parts of the body and cause serious illness. The number of these invasive strep cases among children appears to be on the rise in Colorado and elsewhere, prompting investigation by the Centers for Disease Control and Prevention.

To learn more about strep infections and better understand the difference between a sore throat and strep throat, I spoke with Dr. Ben Usatch, medical director for the emergency department at UCHealth Highlands Ranch Hospital.

If I have a sore throat, does that mean I have strep throat?

Not necessarily. “Sore throats come in a couple of flavors: viral and bacterial,” Usatch said. Viral infections that cause discomfort for a few days and other similar symptoms, like a runny nose, are by far the more common of the two. “That’s what most people get.” In contrast, strep throat is usually caused by the bacteria Group A Streptococcus.

Do we treat sore throats and strep throats the same?

No. “Because strep throat is a bacterial infection, we [generally] treat it with antibiotics,” Usatch said. Antibiotics will not help with sore throat symptoms caused by a viral infection.

What antibiotics are used to treat strep throat?

“We usually start with penicillin for 10 days,” Usatch said. “For those with allergies to penicillin, we have other medications.” These include doxycycline, clindamycin, and others, he said.

Can I just ride out a strep throat like I would a ‘normal’ sore throat?

That is not recommended, Usatch said. “A lot of bacterial infections will go away on their own, but strep is one we want to treat with antibiotics as soon as possible.” There are three main reasons for that, he added:

What complications occur from strep throat?

If a strep infection progresses, the bacteria may leave the throat and upper respiratory tract and invade other parts of the body, Usatch said. The rare, but serious, complications from invasive Group A Streptococcus infections include:

Any of these can require hospitalization and/or IV antibiotics to control the infection, Usatch said.

I know I shouldn’t ignore a strep infection, but how do I know if I have strep throat?

One early sign is a sore throat without other cold symptoms, like a cough or runny nose, Usatch said. Fever is a symptom of strep throat, he added, as are swollen lymph nodes, particularly on one side of the neck, and exudate (fluid from blood vessels) or white spots on the tonsils.

“If you have these criteria, it’s not a bad idea to get tested,” Usatch said. “Urgent care can test for strep, and we want to treat it, rather than let it progress.”

How will I be tested for strep throat?

You’ll get a swab of your tonsils, Usatch said. A rapid strep test will return a result in 20 minutes or so. In some cases, a throat culture swab is sent to the lab, which can take more time to process.

How do I get strep in the first place?

It’s spread through direct contact with respiratory droplets, which people may breathe in, touch or ingest, such as by drinking from a cup someone else has used. That means there are a lot of opportunities for infection. “The big issue with strep infections is preventing them from spreading,” Usatch said.

What are the best ways to do that?

“The best ways are aggressive handwashing, cleaning surfaces, and coughing into your elbow or forearm,” Usatch said. “In those ways, you keep the droplets contained.” He added that if you do have a strep infection, don’t go into work. “All you’re going to do is spread it around.”

Are some people at higher risk for a strep infection?

Yes. Usatch said younger people – ages 5 to 15 – are more vulnerable, an issue that has come to the forefront this year in Colorado, where the number of children hospitalized with invasive Group A Streptococcus infections increased sharply late last year and led to two deaths. The rise created capacity pressure at Children’s Hospital Colorado South Campus that nearby UCHealth Highlands Ranch Hospital’s emergency department helped to ease by seeing pediatric patients that normally would have been evaluated at Children’s Colorado, Usatch said.

“Hopefully we’ve freed up some of our colleagues across the street,” he said.

In addition, people who are immunocompromised from infections like HIV or by cancer are at higher risk, Usatch said, as are those whose immune systems are suppressed, notably by medications to treat disease or to prevent organ rejection after a transplant.

Does a strep infection increase the risk of contracting the flu, COVID-19, or RSV (respiratory syncytial virus)?

Not directly, Usatch said. However, any infection weakens the immune system, leaving one more vulnerable to another, he added.

“When you are fighting off any kind of infection, your resistance is lower,” he said. “As a result, it is not uncommon to have co-infections going on. They definitely can traverse one another.”

Do we know why we are seeing an increase in strep infections this year?

The short answer is no, Usatch said. That applies not only to strep but also to RSV and flu, both of which have shown notable increases in the number of cases and hospitalizations in Colorado this winter. Usatch pointed to the possibility that more “aggressive” species of bacteria and viruses have caused the number of infections to rise.

Usatch also said it is “plausible” that the societal shutdowns and increased attention to slowing the spread of COVID-19 with masks, social distancing and other protective measures may have weakened our body’s defenses and “impaired” our infection-fighting antibodies. He called it “telling” that in 2020, the first year of the pandemic, the number of flu cases plunged but has rebounded this year.

“There is an argument that our immunity could be down,” Usatch said. “We spent a couple of years walking around in masks to protect ourselves from COVID. Certainly [because of that] we may have less immunity than in years past. That’s something to think about.”

If our immune systems are weaker, what should we do to protect ourselves from strep throat?

Usatch stressed that the idea of weakened immune systems is “theoretical” and again urged people to follow the basic hygiene measures he outlined earlier to ward off strep infections in themselves and others and prevent it from spreading through their communities. A greater number of cases places pressure on hospitals and clinics dealing with more cases of the viral “big three,” all of which “are still prevalent in the heart of winter. We expect to have a very busy respiratory season,” he said.

“We need to take care of each other,” Usatch concluded. “At this time, more than any other, we need to watch each other’s back.”