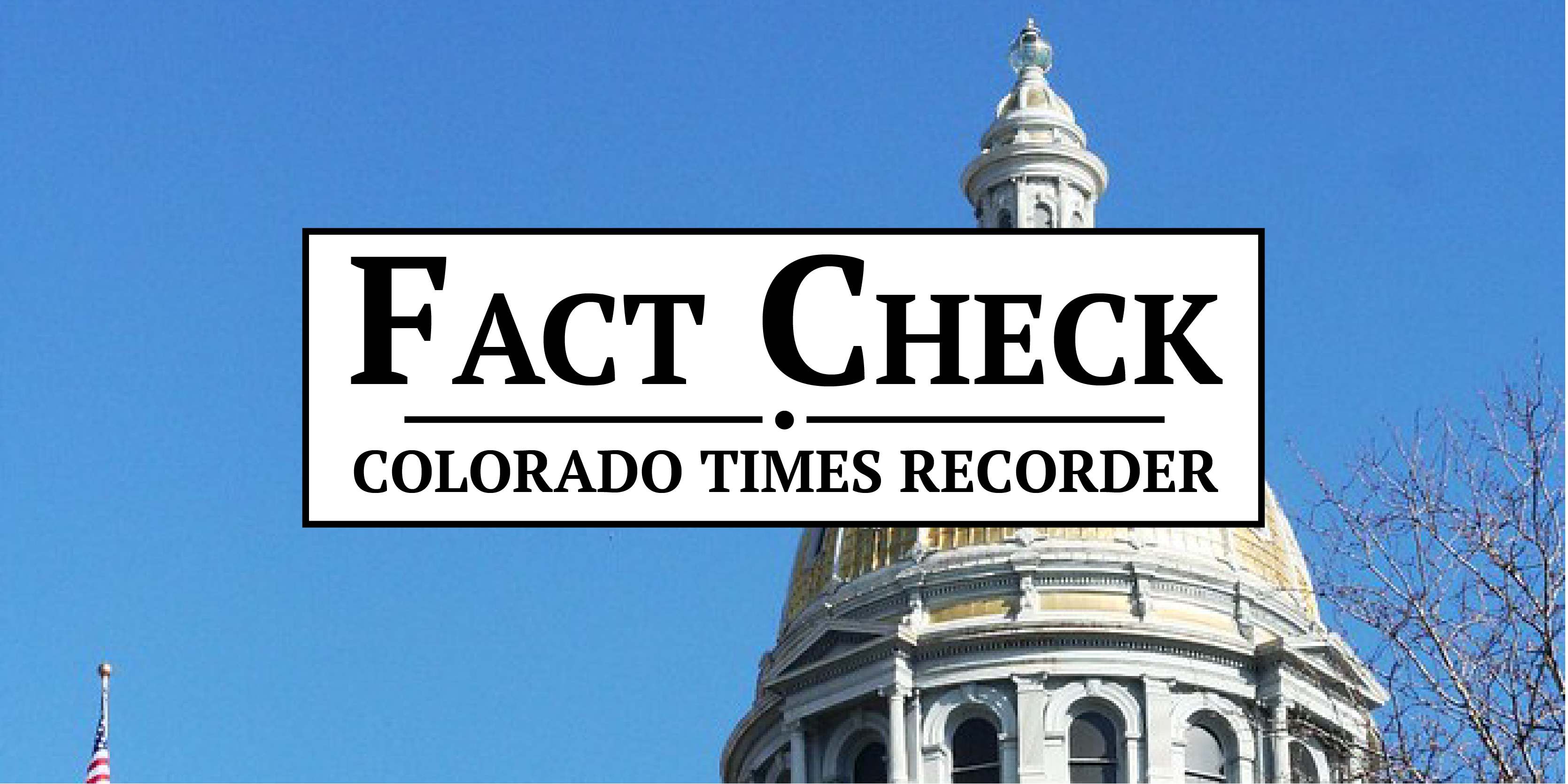 On her campaign website for a key state senate race, Republican Suzanne Staiert promotes herself as having “implemented Colorado’s mail ballot system” without mentioning that she’d previously opposed it.

“Colorado has already achieved one of the most impressive and succesful election systems in the country,” Staiert wrote in the 2013 memo. “An all-mail system will add unnecessary expense and complication for what will likely be a minimal increase in voter participation.”

Staiert and her boss at the time, then-Secretary of State Scott Gessler, also a Republican, were unable to stop Colorado Democrats from passing a law in 2013 mandating that ballots be sent to all voters–and providing other options for voting.

In her memo (here, here, here), Staiert, who’s running for an Arapahoe County state Senate seat, asserted not only that voting by mail “will result in additional costs” but that it “could certainly” decrease voter turnout, which has turned out to be false. A study commissioned by Washington Monthly magazine showed that in 2014 (its first election) Colorado’s all-mail system increased turnout by 3.3%.

And, furthermore, she wrote, “public support for an all-mail system is tenuous.”

Yet, on the home page of her campaign website, Staiert now boasts that she implemented Colorado’s mail ballot system and lists its popular benefits.

“As Deputy Secretary of State in 2014, Suzanne implemented Colorado’s mail ballot system, which provides options for voters and maintains the integrity of the process,” Staiert’s website states,

“In 2018 the Washington Post picked Colorado as the safest state in the country to cast a ballot,” Staiert’s website asserts.

But even two years after Colorado passed its mail-vote law, Staiert was arguing that Colorado’s mail ballots had exacerbated the risk of voter fraud.

By then, Staiert was serving as deputy secretary of state under Wayne Williams, also a Republican, and that’s when she helped implement Colorado’s 2013 mail-voting law.

Staiert declined to comment for this story and chose not to be told what the topic was. Searches of news archives did not produce more statements by her about mail voting, before Colorado’s law was passed.

In response to a records request by the Colorado Times Recorder for emails on this topic or any other topic, the Colorado Secretary of State’s Office wrote that a search for “emails from Suzanne Staiert’s mailbox to both internal and external recipients from 01/01/11-12/31/14, yielded no results.” No emails on any topic were retained.

Staiert was told that a comment for this article is welcome anytime.

Staiert might argue that it was her job, as deputy secretary of state, to implement Colorado’s mail voting system, just as it was her job previously to oppose it.

The fact is, she’s now taking credit for the former but not talking about the latter.

Staiert’s statements about mail voting in Colorado were added to her website sometime after mid-April under a new section titled “Election Integrity.”

Mail voting has become a major issue in recent months as the pandemic has raised concerns about in-person voting, and Trump has repeatedly stated, without evidence, that mail voting is subject to serious manipulation and fraud by Democrats.

Republicans and Democrats alike have pointed to Colorado’s pioneering vote-by-mail system as a model for other states.

In her state senate race for Senate District 27, Staiert faces Democrat Chris Kolker, a financial planner and former high school teacher. The senator now representing the district, which includes Littleton and Centennial, is Republican Jack Tate, who decided not to run for another term.

Tate’s district looks like tough but not formidable terrain for Republicans, according to a GOP-leaning pollster.

With Democrats holding a two-seat majority in the Colorado Senate, the Staiert-Kolker race appears to be a top priority of both parties this election season.