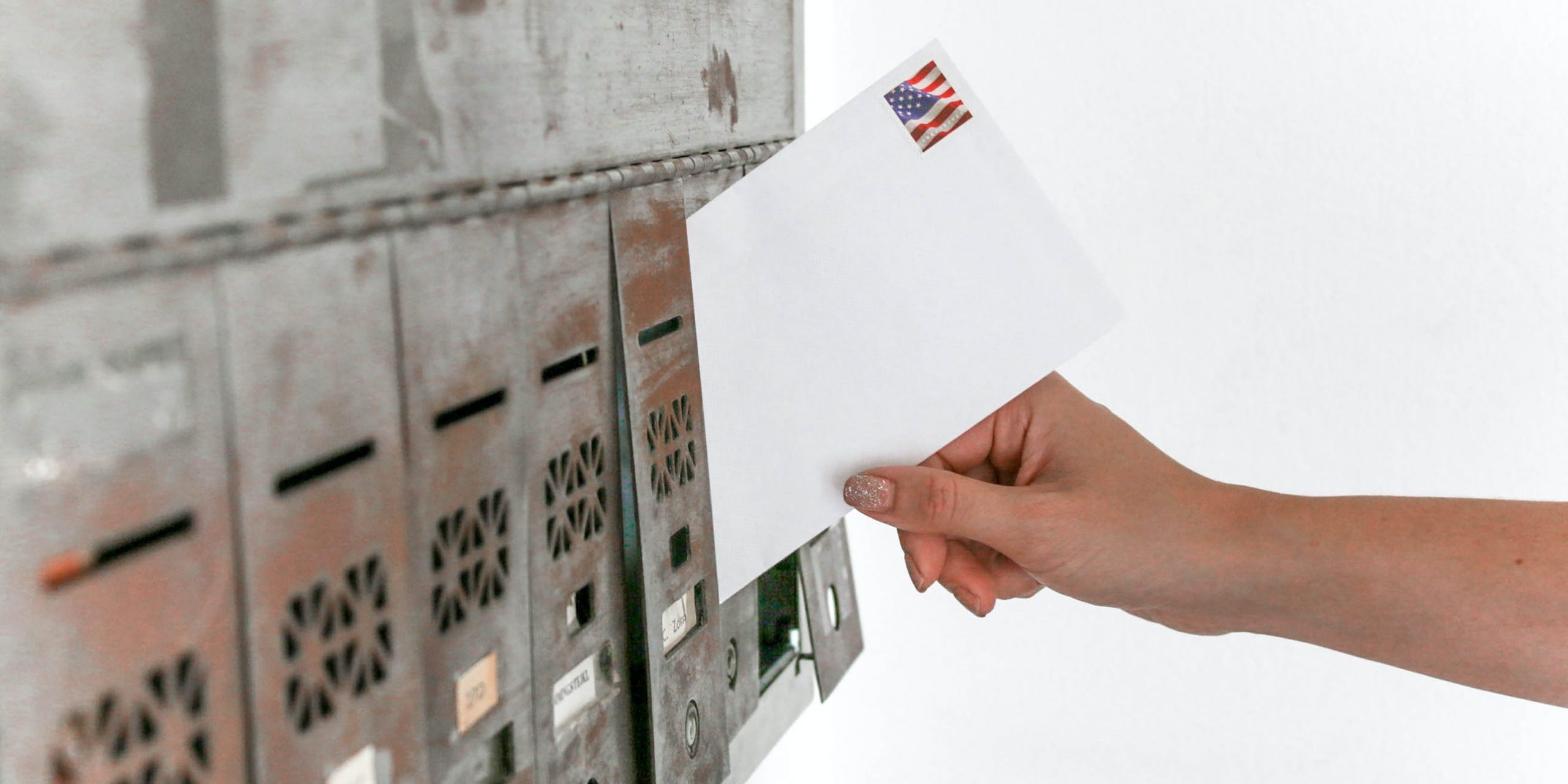 Through Tuesday 45% of active voters had cast their ballots, the highest turnout of any primary election in Colorado history.

Both Democratic and Republican voters returned their ballots through the mail at an overwhelmingly high rate.

Griswold’s predecessor as Secretary of State, Wayne Williams, a Republican, does not see mail-in voting as partisan.

“I don’t think voting by mail favors one party over the other,” said Williams, who now sits on the Colorado Springs City Council.

Almost all of the ballots were returned through the mail or via ballot dropbox, a good sign, according to Griswold.

“In the midst of the COVID-19 pandemic, Colorado just set a record turnout for a state primary,” Griswold said in a statement. “A total of 99.3% of voters cast a mail ballot, and there were not lengthy lines or wait times reported at in-person voting centers. Despite misleading attacks, disinformation, and attempts to make vote-by-mail a partisan issue, Colorado’s election proves that mail ballots are the key to accessible voting during this health crisis.”

With nationwide concerns over the safety of holding elections during the novel coronavirus pandemic, voting by mail has gained traction as an alternative to in-person voting locations.

Indeed, lines were sparse Tuesday in Colorado. Jefferson County Clerk and Recorder George Stern pointed out that with three hours until polls closed he was seeing little to no wait times.

Trump has been vocal about his opposition to mail-in voting tweeting that it would lead to the “SCANDAL OF OUR TIMES” and repeating his claims that mail-in voting would be corrupt.

Williams believes Colorado’s regulations mail-in voting curb voter fraud. Colorado cross-references signatures on ballots and updates addresses with data from the DM–as well as checks with other states to ensure people are only voting once.

“I think if it’s not done correctly mail balloting can be corrupt,” Williams said. “If you don’t have protections, like the signature database that we have, then you’re opening it up as a very easy process for fraud. Some states don’t even check signatures. But I think if it’s done right then you have a system that is safe, secure, and accurate. Colorado does that. We have the protections in place.”

It seems like these protections are working. In the 2018 midterm election .0027% of the 2.5 million ballots cast in Colorado were considered suspect enough to investigate. That’s about 67 ballots.

Trump’s warnings about vote by mail have been fact-checked by National Public Radio as unfounded and misleading. Trump referenced a New Jersey special election from May where 19% of the mail-in ballots were rejected. This sounds bad, but according to election law experts, the case actually highlights the effectiveness of fraud prevention safeguards, and it is still unclear how many of the rejected ballots were actually connected with fraud allegations.

New York Governor Andrew Cuomo theorized that Trump is laying the groundwork to delegitimize the results of the 2020 presidential election if he loses. By perpetuating the myth of nationwide voter fraud now, Trump can better use fraud as an excuse if he loses in November, Cuomo says.

Even though federal GOP leaders like RNC Chair Ronna McDaniel are attempting to cast voting by mail as a plot by Democrats to tilt elections in their favor, it’s not necessarily seen as a partisan issue.

The reason why Williams believes mail-in voting works in Colorado is because of the precautions the state takes with its voting regulations. He is skeptical about a large-scale version of the model for all 50 states, especially on such short notice.

Safety is the driving factor in the national conversation around mail-in voting. Colorado has shown that voting by mail can be secure but it can also be a way to handle an election during the pandemic, says Griswold.

“While Colorado has had a mail ballot model since 2013, the importance of voting by mail increased exponentially over the last three months,” read a statement by Griswold’s office. “Voting by mail is the safest way to conduct an election during the COVID-19 health crisis because it encourages social distancing.”