Postal Carriers Are Essential Workers. They Need a Stimulus, Too. 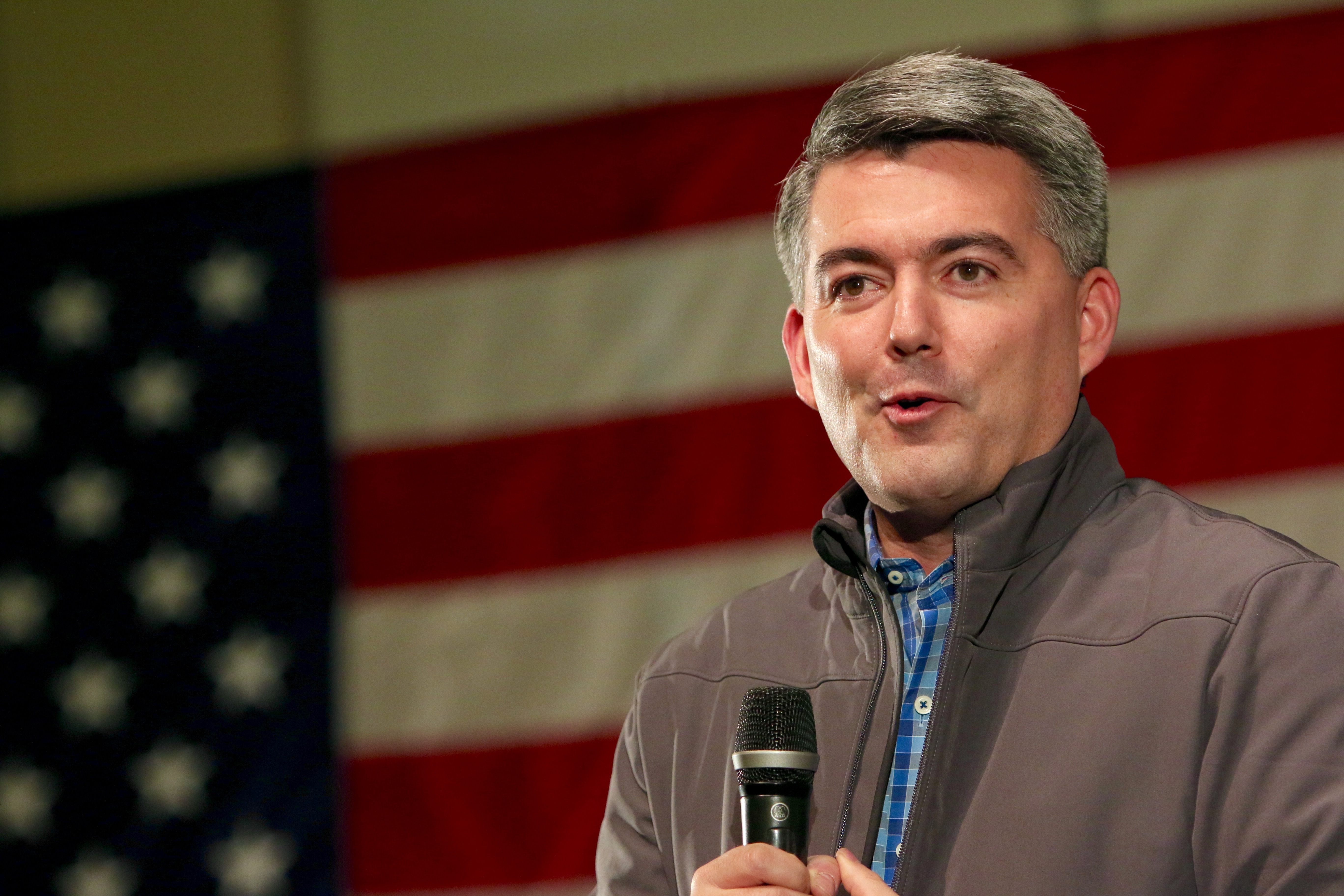 When he was first running for Congress in 2010, U.S. Sen. Cory Gardner (R-CO) promised that voters could hold him “accountable once the election is over” by, among other things, attending his “town meetings.”

But Gardner hasn’t held a town meeting in over two years.

In a 2010 interview with the Franklin Institute, a few months prior to entering Congress with his defeat of Democratic U.S. Rep. Betsy Markey, Gardner said he looked forward to constituents who would “hold our feet to the fire, who will attend our town meetings, who will contact the office, email us, call us, when they see us on the streets, making sure we’re doing what we said we would do.”

By being accessible in these ways, Gardner said he’d be “accountable for [his] actions once the election is over.”

A call to Gardner’s office asking about his promise to be accountable to constituents was not returned.

This isn’t the first time Gardner has gone over a year without holding a town hall meeting.

Colorado’s Republican senator went from the spring of 2016 until August of 2017 without holding a town hall, drawing sharp questions from reporters for dodging the public for so long.

Now, Cardboard Cory is again holding meetings while Gardner is not. Activists even featured the cutout on a statewide bus tour last year.