Does Colorado’s Maskless, Airplane-Riding Congressman Believe You Should Wear a Mask? 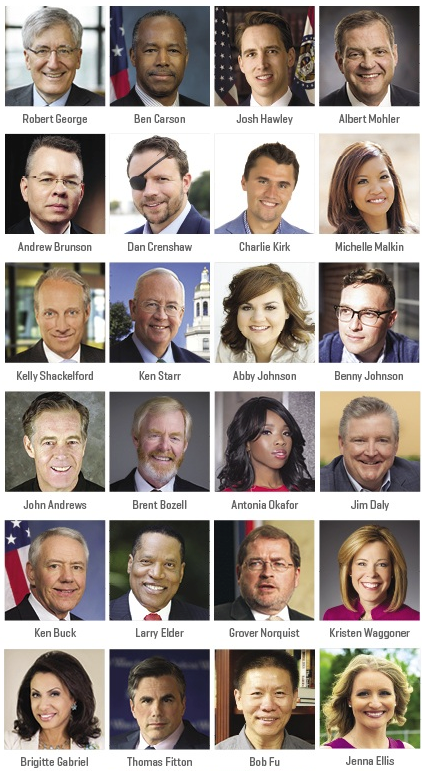 A leading conservative activist says it’s “disappointing” that U.S. Sen. Cory Gardner (R-CO) has yet to decide if he’ll attend a giant conservative gathering next month in Colorado.

Gardner has been a featured attraction for years at the Western Conservative Summit, Colorado Christian University’s (CCU) annual gathering of conservatives.

Last year, he even starred in the event’s promotional video, which was incessantly mocked online by progressives.

But this year, he won’t say if he’ll attend, according to Jeff Hunt, who directs CCU’s Centennial Institute, which runs the event. And Gardner did not return a call for comment.

“We have invited him, and we have not got a definitive answer yet, and you know, that is disappointing,” Hunt told KNUS’ Randy Corporon. “You know, we’d like to have him [at the Western Conservative Summit].”

Corporon sympathized with Hunt, noting that Gardner hasn’t appeared on his conservative radio show for 1,533 days.

“You always gotta connect with your base,” said Hunt on air June 15, adding the caveat that Democrats are also invited. “One of the most brilliant things about the Trump presidency is that he – better than any other president I’ve known, any Republican president I’ve known – has connected with his base and kept that base engaged and fired up, and he’s delivered on his promises.”

Corporon speculated that Gardner is worried about saying something at the conservative shindig, set for July 12 and 13, that Democrats are “then going to turn it into an ad against” Gardner.

“Well, the Left is gonna do that anyway,” Corporon told Hunt. “Cory Gardner is Donald Trump’s twin brother as far as Colorado Pols, Colorado Democrats’ organizations, or people are concerned. And Cory’s voting record aligns with the president, you know, 90 plus percent of the time, supports the judges, Kavanaugh, etc. So embrace it! Embrace it and embrace your base even if your decision is to not necessarily, you know, follow our lead. It’s so critically important.God, for him to not show up at the [Western Conservative Summit].”

Corporon also said Gardner may not want to attend because he didn’t fully “warm reception” there last year.

“I know he did not get a warm reception there,” said Corporon, referring to last year’s event, billed as the “largest gathering of conservatives outside of Washington DC.” “And I think that’s happened more than just last year. And that should be a message! That should be a message to kind of think about how you’re presenting yourself to the folks who brung ya to the dance and now are waiting for another term.”

Corporon’s two explanations for Gardner’s reluctance to attend the gathering reflect the trap Gardner faces as he begins his re-election campaign.

Basically, Gardner faces anger everywhere he turns on the right or left of the political spectrum. And in the middle, among Colorado’s unaffiliated voters, who currently don’t like Gardner or Trump.

But if it were the “Western Unaffiliated Summit,” Gardner would likewise face heavy booing.

Gardner can’t win with any audience, at the moment at least, but that didn’t stop Hunt from telling Corporon, “Well, we’d love to have him there.”