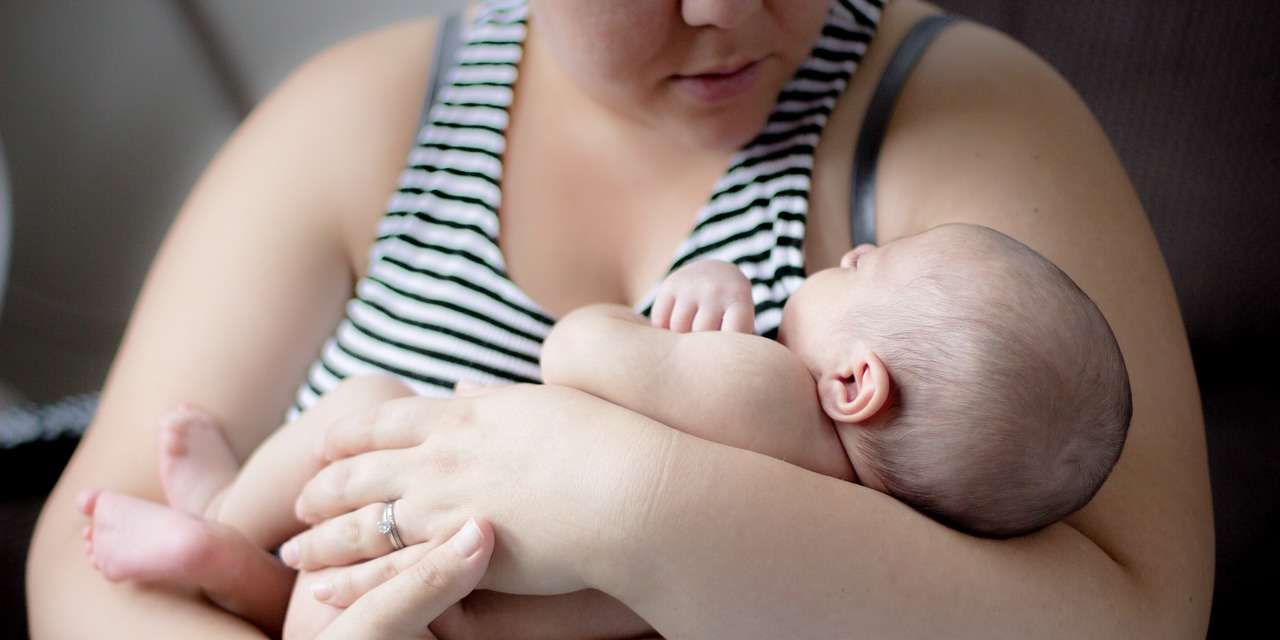 A Colorado family with two children would, on average, spend 14% of its annual income on child care, according to a fact sheet from the White House. The Department of Health and Human Services considers child care affordable if it costs no more than 7% of a family’s income.

Ealasha Vaughner’s experience illustrates the difficulties that Colorado parents of young children face. When she first needed child care in order to go to work, she was homeless. After human services told her about the Colorado Child Care Assistance Program, she had to find a child care provider who would accept it, she said.

Colorado’s statewide CCAP provides financial support for child care to families that are homeless, employed, looking for work or enrolled in school or training and have a child under the age of 13, or 19, if the child has a disability and requires care. A family that receives CCAP takes their child to a provider who accepts it and the provider submits for reimbursement.

The Colorado Child Care Assistance Program is administered through counties, which set their own income eligibility but must serve families with an income of 185% or less of the federal poverty level and can’t serve families that have an income of over 85% of the state median income, according to the Colorado Department of Human Services website. The amount a family receives depends on its income and household size.

Total household size includes parents and any children whom the adult caretakers are responsible for in the home, according to Christa Bruning, the communications director for Adams County. Anyone else who lives in the home, such as other relatives, are not included in the family size number.

Vaughner worked as a senior recruiter and onboarding specialist for an aviation company but had to quit when the pandemic hit, as she didn’t have anyone who could care for her children while she was at work.

While Vaughner’s children have aged out of Clayton Early Learning, she is still active in the parent ambassador program, which hosts workshops and teaches parents how to navigate the system.

“We work together so that we can build our community and make it better for all of us,” Vaughner said.

A minimum wage worker in Colorado would need to work full time for 32 weeks to pay for care for one infant, according to the Economic Policy Institute, an independent nonprofit that researches impacts of economic trends and policies.

Over 64% of children under 6 in Colorado have all available parents in the workforce, according to a 2021 report by the Center for American Progress.

Finding child care was hard for Hennessey Jones, who works in IT.

Jones had applied to a different center, but it only accepted children ages 2 and a half and up, and it was important for her to take both of her kids to the same place, said Jones, who lives in Denver and needed child care due to the pandemic.

Counties vary in the financial eligibility for CCAP but range between 265% and 185% or less of the federal poverty level, according to a CCAP by county’s federal poverty guidelines sheet.

Teller County’s financial eligibility criteria reflects the limitation of its CCAP funds and how the county determined it could serve families without going over the allocation, according to Kim Mauthe, director of the Teller County Department of Human Services.

“We do not have a wait list and we have a history of overspending,” Mauthe wrote in an email to Newsline. “If we increased our (federal poverty level percentage) we would not be able to serve everyone and would probably end up having a wait list.”

About 44% of people who received CCAP between July 2015 and September 2016 were below 100% of the federal poverty level, according to an executive summary from the Bell Policy Center.

You be You Early Learning is a mobile preschool that takes place on a renovated bus and serves families who live at Residences at Willow Park, one of Aurora Housing Authority’s low-income housing properties. Families do not pay for their children to attend, said Roya Brown, the executive director. The bus parks in the neighborhood, so families can walk their children to the bus.

Ranking of the least affordable center-based infant care in 2019

Ranking of the least affordable center-based toddler care in 2019

According to Child Care Aware of America’s 2019 report

Sometimes families who receive assistance from the state for child care are not able to use it, for several reasons, Brown said.

“One is they may not have transportation to take their kids to those schools or, secondly, those schools, for example, they charge $1,200 per kid and then the CCAP pays like $900 of it, so these parents still have to come up with $300 to pay, and they are not in any positions to come up with that gap.”

In 2018, a single parent with two children in Colorado spent over 62% of their income on home child care, according to Child Care Aware of America’s report.

The Early Childhood Council Leadership Alliance allocates funds to help family child care homes start up, expand and increase capacity through a grant. In 2021, ECCLA grant recipients increased capacity by 21%, according to its impact report.

Caro-Preiss is renovating part of her basement to expand, so while she currently cares for eight children, she will increase to 12 in May. Caro-Preiss is using the funding she received from the ECCLA grant to expand the outside play area for the children by creating an additional playground, which will be nature-based, she said.

Caro-Preiss also received funding from the Emerging and Expanding Child Care Grant Program, which was established as a result of the state Emergency Relief Programs for Child Care Sector bill, which passed in December 2020. She is using that grant to renovate and expand her basement, which is where she cares for the children.

Caro-Preiss accepts CCAP and while she does not offer financial assistance, she can help find resources for families that may need it, she said.

Colorado received $286 million for a new Child Care Stabilization Grant from the federal American Rescue Plan, a Colorado Department of Human Services representative wrote in an email. Ninety percent of the money must be distributed as direct aid to child care providers, and providers that receive funds from the grant must maintain compensation for their early childhood educator workforce and reduce family tuition for child care.

Providers who receive the child care stabilization grant are encouraged to prioritize the assistance to parents who struggle to afford child care, the CDHS wrote.

“As is the case with so many jobs, sometimes it’s a better financial option for early childhood educators and providers to stay home and watch their own children than continue to work in that sector,” Hannah Gay Keao, a member of the Edgewater City Council, wrote in an email to Newsline. “That shouldn’t be the case.”

It is difficult to determine the specific reasons why the cost of child care is so high in Colorado.

“We are unaware of any comprehensive studies of the combination of factors that lead to a higher cost of care here compared to other similarly situated states,” the CDHS wrote in an email.

This post was published by Colorado Newsline, which is part of States Newsroom, a network of news bureaus supported by grants and a coalition of donors as a 501c(3) public charity. Colorado Newsline maintains editorial independence. Contact Editor Quentin Young for questions: [email protected] Follow Colorado Newsline on Facebook and Twitter.