In Defiance of Colo Governor, Congressman Will Attend Church May 3 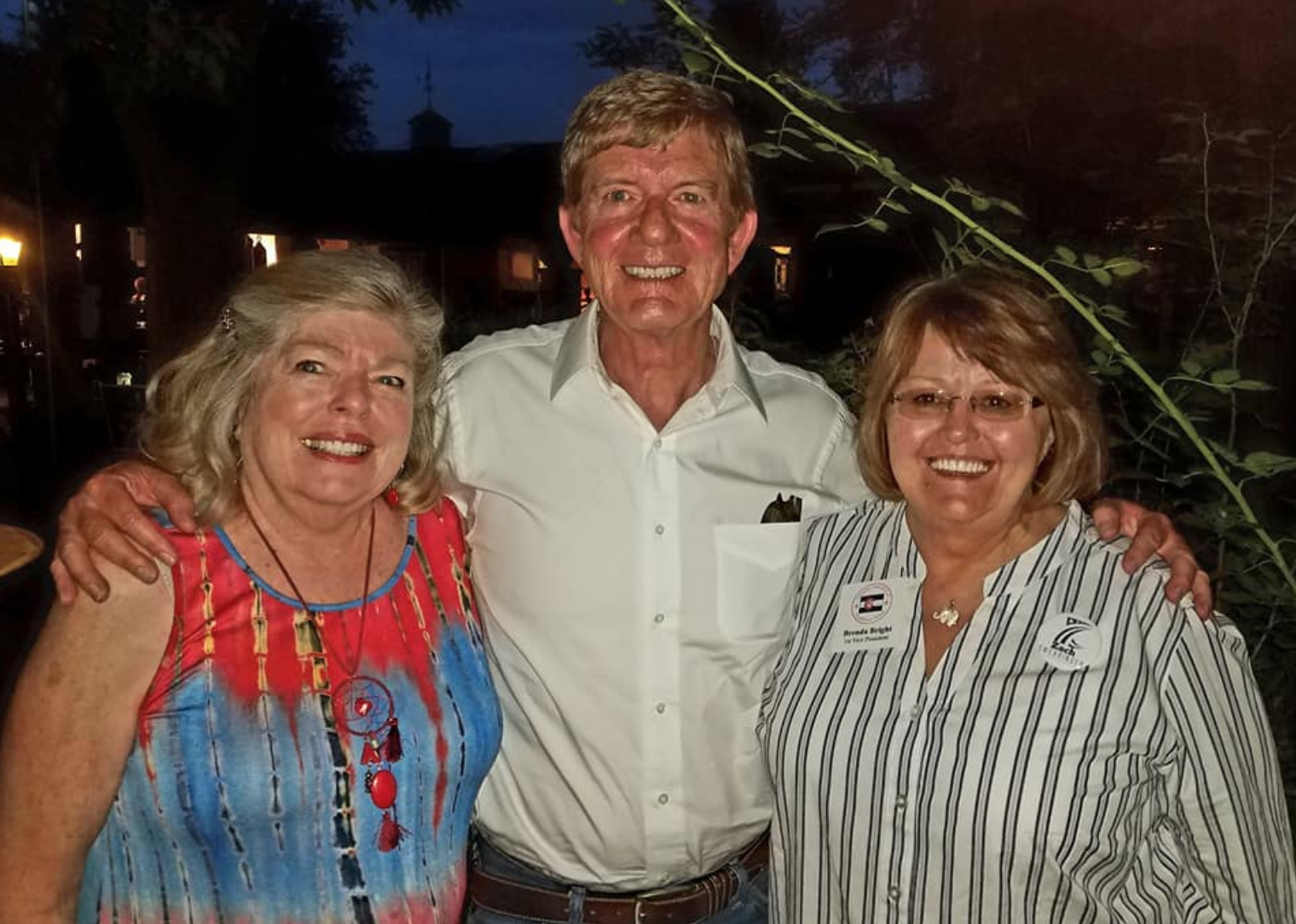 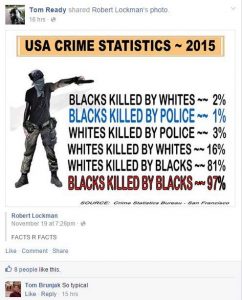 Ready’s history of overt racism, homophobia and Islamophobia has been well-documented by the Colorado Times Recorder in the past. The post on the left is from a couple years ago. 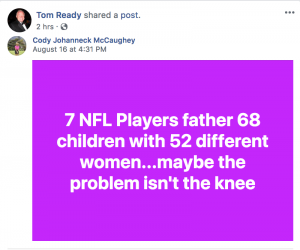 He continues to do so today, with posts like this one about NFL players. 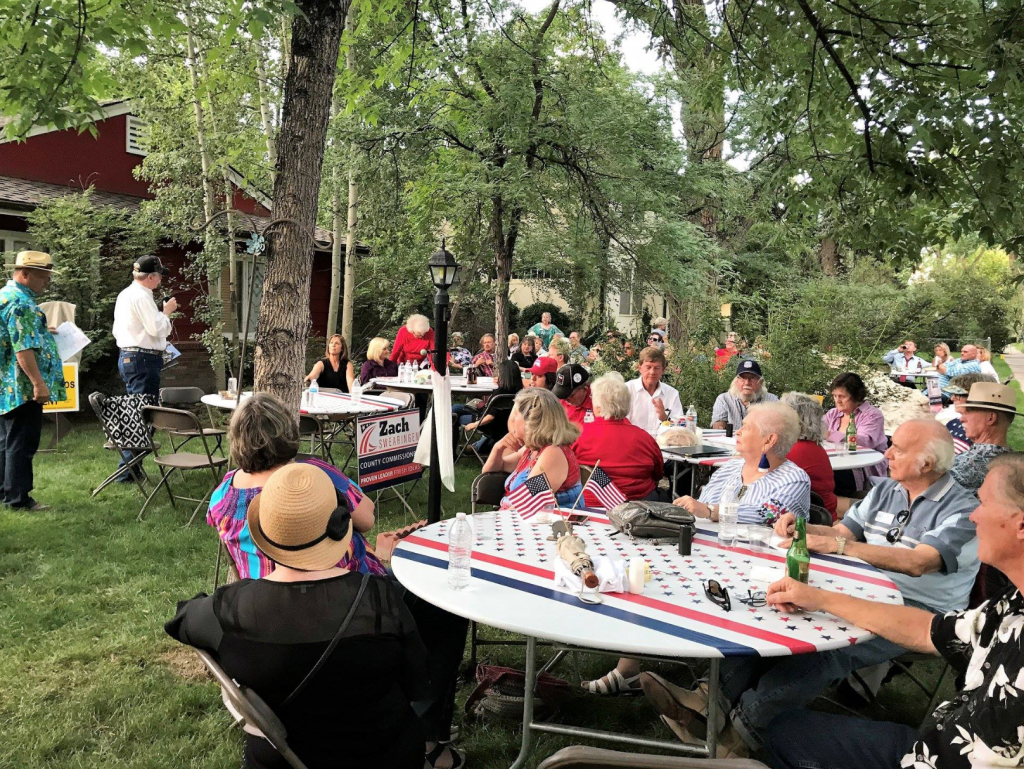 Thanks to these donations and others. Tom Ready’s PAC has nearly $10,000 to spend. No campaign contributions from the PAC have been reported since the Steak Fry, but some will presumably be made between now and the November election. Politicians are accountable for their donors; it remains to be seen who accepts his money.

Ready is best known as a former candidate himself. His 2014 run for county commissioner was derailed by his support —during a debate— of one of the worst conspiracy theories of modern day: that the murder of twenty children at the Sandy Hook school shooting was faked by the United States government.

“I don’t think [the shootings have] been proven,” he said. “And what’s wrong with open discussion?”

On Sunday, August 26, the day following the Steak Fry, most elected officials responded publicly to the news of Arizona Senator John McCain’s death. Congressman Scott Tipton made two statements about him, the day before and after his death: 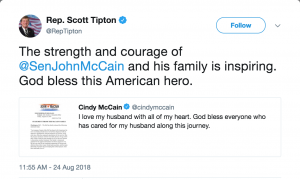 “The strength and courage of @SenJohnMcCain and his family is inspiring. God bless this American hero.”

“Senator John McCain served our country with dignity and honor. He and his family are in our prayers.” 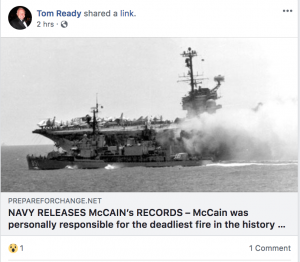 Here’s what Tom Ready posted to Facebook on Sunday: a link to a fake news report claiming that Senator McCain “was “‘rat’ or ‘stoolie’ telling on other U.S. officers being held captive at the Hanoi Hilton prison…he disgraced the military” that “Donald Trump was and is CORRECT [about McCain]” and that McCain “was personally responsible for the deadliest fire in the history of the US Navy.” This fabricated story was debunked by Snopes over a year ago. It’s the worst of numerous false attacks on Senator McCain, several of which have been shared by Tom Ready.