Mike Pence Is the Worst Person to Lead a Coronavirus Response 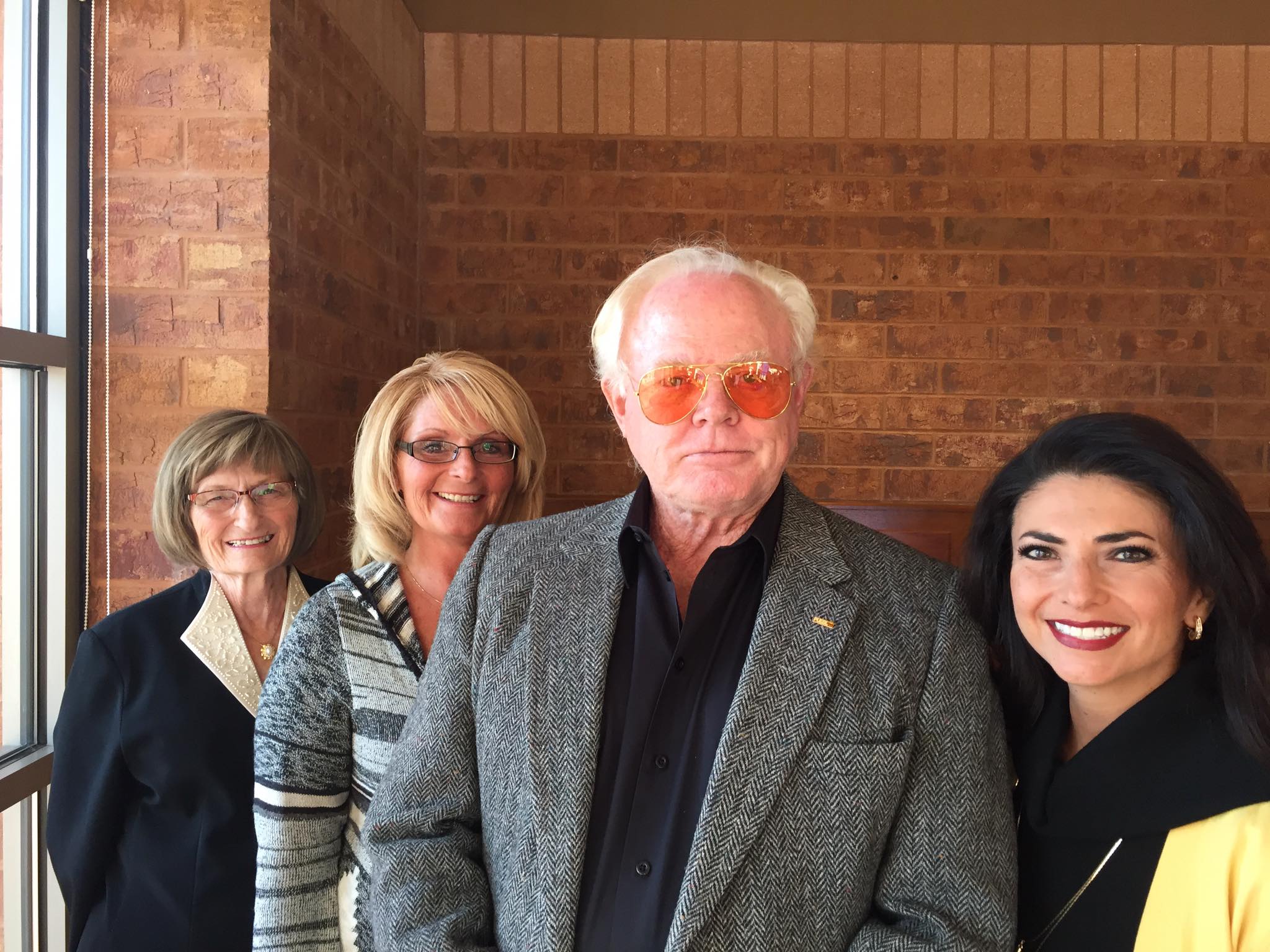 I wrote a few weeks ago about the perplexing association that some in the Colorado GOP maintain with Tom Ready. He’s the guy that throws a “Steak Fry fundraiser” every year to benefit Colorado Republicans. He’s also a racist and a conspiracy-theorist nut. A few years ago, while running for county commissioner, he revealed that he’s a Sandy Hook truther, and over the past few years he’s posted a non-stop stream of racist Facebook posts.

I did a little digging to find out who his fundraiser has benefited. I wasn’t surprised that the “Let’s Win” PAC, which the Steak Fry benefits, gave $400 to State Rep. Clarice Navarro (R-Pueblo), who has shown in the past that she doesn’t mind associating with the worst kind of people.

I was a bit surprised that one of the few moderate Republicans in the State Senate, Larry Crowder (R-Colo. Springs), also accepted four hundred bucks from Ready. It also appears that about 75% of the money raised at the Steak Fry goes to cover expenses, making it even more puzzling that Colorado Secretary of State and purported moderate Wayne Williams and Congressman Scott Tipton would risk their reputations to attend. 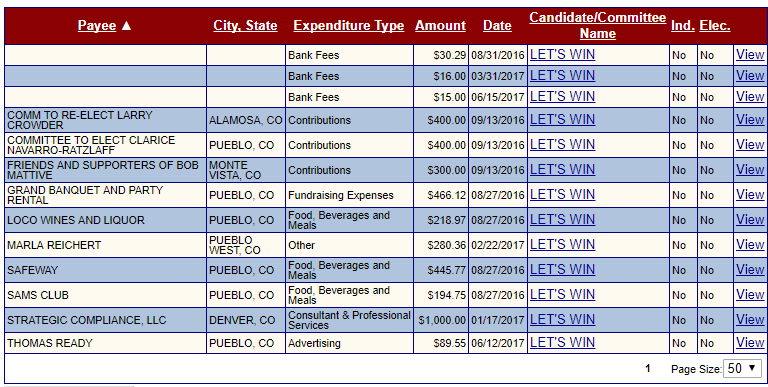 I’m not sure if these office holders are aware of just how virulently racist Tom Ready is. Here are a couple posts on his Facebook page from just the last few days: 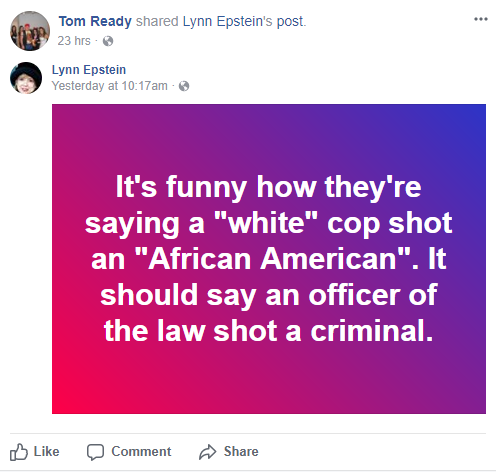 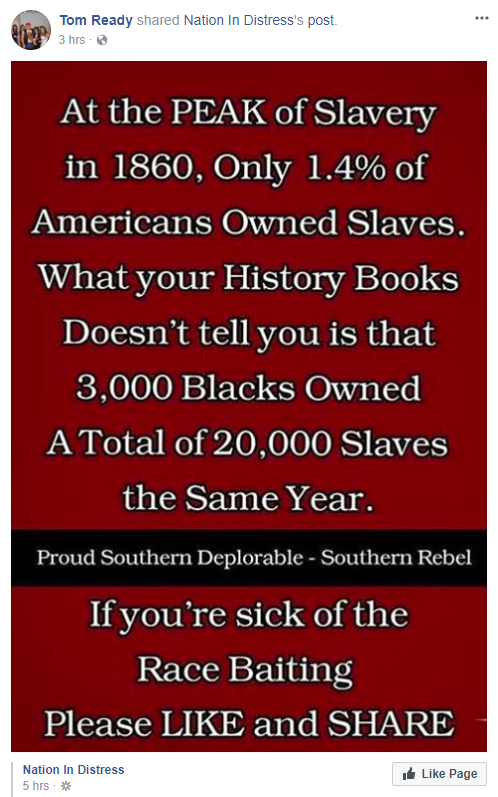 In light of the fact that Ready is clearly a racist and a conspiracy-mongering nut, I’m calling on State Sen. Crowder and State Rep. Navarro to give back the money they accepted from Ready’s PAC and publicly denounce his racism.

I know fundraising is an important part of being a legislator in Colorado, but is it so important that Colorado Republicans feel they need to associate with a moral degenerate like Tom Ready?