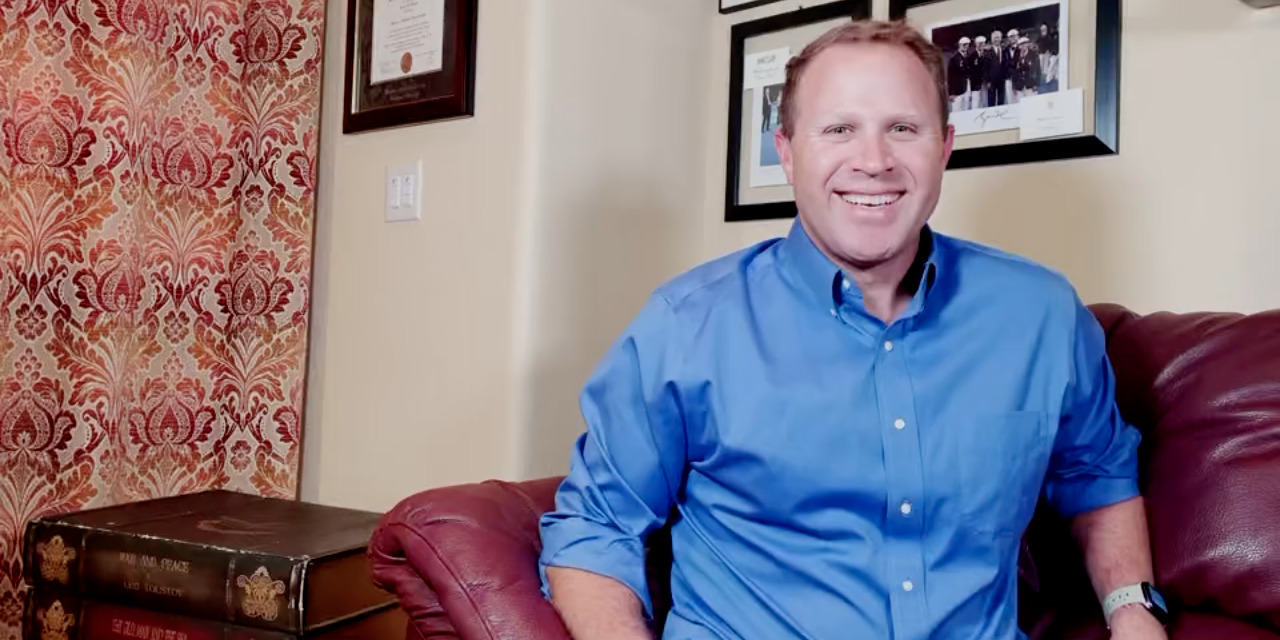 “I’m sure Clerk Peters believes she acted appropriately throughout this process and that she is being unfairly attacked,” Bremer said in a press release yesterday. “She is a Gold Star mom whose family has paid a dear price for our nation. Clerk Peters deserves to be presumed innocent and has the right to due process. If she wishes to prove her innocence, the place for that is in a court of law not on the ballot.”

“Running for statewide office while under indictment is not appropriate,” Bremer continued. “Republicans must show that we offer serious solutions to serious problems our country is facing due to Democratic policies. Clerk Peters is simply in no position to be a credible statewide candidate for Republicans while under criminal investigation.”

Kristi Burton Brown, chair of the Colorado Republican Party, also asked Peters to suspend her campaign in a statement released yesterday. However, Burton Brown’s statement differs significantly from Bremer’s in scope. Burton Brown limits the Colorado GOP’s official position to a much narrower group, specifying that applies to candidates “indicted with felonies by a grand jury and who will be charged by a Republican District Attorney” should suspend their campaign.

“It is our belief, as leaders of the Colorado Republican Party, that any Republican candidate who is indicted with felonies by a grand jury and who will be charged by a Republican [emphasis added] District Attorney should suspend their campaign while they undergo the legal challenges associated with those indictments,” Burton Brown said. “The Republican Party is the Party of law and order and we need every Republican voter focused on getting Republicans and constitutional conservatives elected across Colorado in 2022. Today, we are asking Clerk Peters to consider what is best for the Republican Party in Colorado and act accordingly as she avails herself of our judicial system.”

The Colorado Republican Party did not respond to a request for comment on why they felt the need to qualify their statement on candidates who have been indicted running for public office.

Peters was charged with 10 criminal counts related to allegations of criminal impersonation, failing to comply with the Colorado Secretary of State’s office, and tampering with election equipment. Peters has repeatedly spouted baseless election fraud conspiracy theories about the 2020 presidential election.

In February, Peters announced her candidacy for Colorado Secretary of State, the office that oversees the state’s elections.

Bremer, hoping to represent Republicans as the challenger to incumbent U.S. Sen. Michael Bennet (D-CO), has repeatedly said that he saw no evidence of election fraud in Colorado in the 2020 presidential election and that he has no issue with accepting Joe Biden as president of the United States. He admits, however, that he has questions about the results in other states. These election fraud conspiracy theories have been proven to be unfounded by courts, election officials, and independent fact-checkers.

Colorado GOP Executive Director Joe Jackson also made a statement yesterday, saying that until Peters suspends her campaign she will be given the same opportunities by the state party as other candidates.

“The Bylaws of the Colorado GOP are clear, the Party must stay neutral during primary races,” Jackson said. “Per those Bylaws, we will continue to afford Clerk Peters the same information and opportunities afforded other statewide candidates unless notified by her campaign that her status as a candidate for office has changed. We will not be making any additional statements regarding this situation.”

At the time of publishing, none of the six other Republican candidates for U.S. Senate in Colorado have commented on Peters’ indictment.