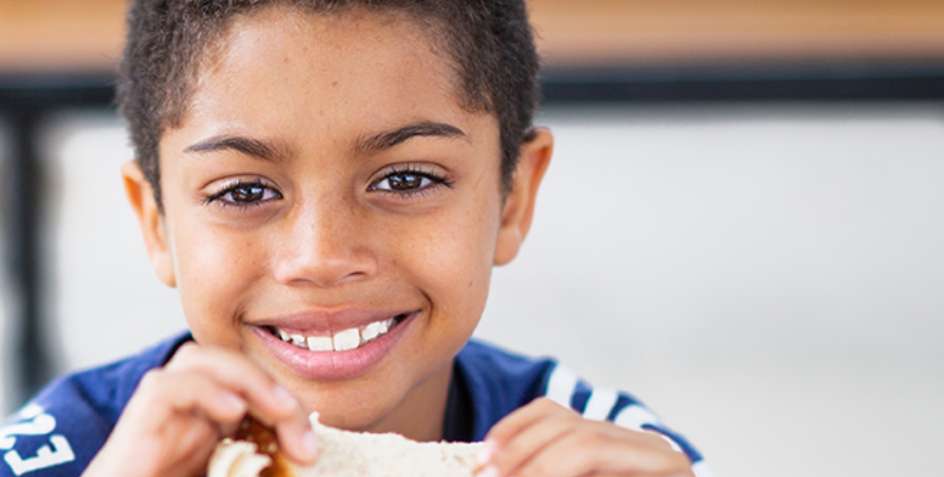 A committee tasked with revising Colorado’s K-12 social studies standards to be more inclusive of minority groups will tell the State Board of Education next week that it’s dropped language referring to LGBTQ people from its recommendations for kindergarten to third grade.

That’s among the changes made by the 35-member Social Studies Standards Review Committee in response to months of public feedback dominated by a conservative backlash to draft revisions released in November. Nearly 2,000 pages of feedback reviewed by Newsline last month showed many of the public comments contained homophobic and transphobic attacks and conspiracy theories about indoctrination and “grooming.”

In a presentation set to be delivered to the elected members of the State Board of Education on April 12, officials with the Colorado Department of Education say that after “numerous concerns were raised about the age appropriateness of referencing LGBTQ in lower grades,” the committee opted to remove “all references to LGBTQ below 4th grade.”

GET THE MORNING HEADLINES DELIVERED TO YOUR INBOX

The revised standards released in November were the result of nearly two years of public meetings to draft language to comply with House Bill 19-1192, which required the state to update its academic standards to include the “history, culture, and social contributions of American Indians, Latinos, African Americans, and Asian Americans,” as well as the LGBTQ community and religious minorities.

Many of the changes are simple clarifications or additions to current standards. An existing expectation that first-grade civics students can “identify and explain the relevance of notable civic leaders from different community groups,” for example, is edited to specify that such groups should include “African American, Latino, Asian American, Indigenous Peoples, LGBTQ, and religious minorities.”

The nonprofit Great Education Colorado has organized a petition drive in support of the original revisions, and supporters plan to testify during a public comment period at next week’s meeting, urging board members to reject the demands of what the group says is a “small but vocal minority trying to stop these changes.”

“We want an honest, inclusive, comprehensive education for all students,” Valeria Contreras, Great Education Colorado’s director of organizing and partnerships, said in a statement.

The revised standards would apply only to subjects like history, civics and geography — not health and physical education, the category under which the state maintains sex ed standards. Existing Colorado law contains multiple provisions stipulating that sex ed instruction must be “age-appropriate.”

But a broad coalition of conservative groups objected to any mention of LGBTQ people in the standards. A Jan. 27 letter from 18 Colorado House Republicans said the standards would “expose children to material that is not age-appropriate” as part of a “radical leftist takeover of our children’s educational institutions.” Hundreds of opponents flooded the Board of Education with negative feedback, much of which was laced with homophobia, transphobia or misinformation about the revised standards’ content.

“LGBTQ subjects should not be taught in any capacity or in any level in our public schools,” Paul Carlson wrote to the board. “It is not the job of a teacher to explain various sexual perversions.”

“Our schools pushing racial and political agendas on our children is absolutely not okay,” wrote Cassey Ohman. “LGBTQ and sexual orientation are not topics children should be forced to be exposed to, especially in a school setting.”

On his “Conservative Daily” podcast, Oltmann has repeatedly spread homophobic conspiracy theories, including elements drawn from the far-right Pizzagate and QAnon movements, which claim that the government is controlled by cabals of Satan-worshipping pedophiles. “They’re grooming them to be gay,” Oltmann said on a March 15 podcast. “This is a real thing — they are grooming your children so they can molest and abuse them.”

Similar rhetoric about “grooming,” which rights groups say revives offensive stereotypes about LGBTQ people, has been used to justify Florida’s “Don’t Say Gay” law and other efforts to suppress LGBTQ-related classroom instruction, library materials and more. Conservatives have proposed such measures in at least 15 states across the country, The Hill reported in February.

Alongside their objections to the inclusion of LGBTQ topics, conservative critics also attacked the revised standards for the supposed influence of “critical race theory” and for teaching what they called an unpatriotic, “flaw-focused” version of American history.

The committee bowed to those requests, too. Its scheduled presentation notes that in response to complaints that the standards “appeared to emphasize ‘negative’ elements of American history,” the committee “made revisions to provide more balance to the standards,” among other changes.

The full text of those changes weren’t available as of Friday. The board will hear the committee’s presentation on feedback and responses in its April 12 meeting, and discuss possible changes before the committee presents a final set of recommendations next month, a CDE spokesperson said.

This article was originally published by Colorado Newsline, which is part of States Newsroom, a network of news bureaus supported by grants and a coalition of donors as a 501c(3) public charity. Colorado Newsline maintains editorial independence. Contact Editor Quentin Young for questions: [email protected] Follow Colorado Newsline on Facebook and Twitter.