In April, former Republican Governor candidate Danielle Neuschwanger announced she would be running for Colorado Governor as a member of the American Constitution Party, prompting concerns from the state Republican party that she would draw voters away from their nominee.

Ganahl Danielle Neuschwanger will run for governor of Colorado as a member of the American Constitution Party after failing to land on the Republican primary ballot through the assembly process earlier this month.

Former Colorado Republican gubernatorial hopeful Danielle Neuschwanger, who rode a wave of grassroots support to early straw poll victories, isn’t giving up her political hopes just yet. Yesterday during an interview on a conservative religious podcast, after claiming her former party rigged the assembly vote against her, Neuschwanger said she will be the Constitution Party’s nominee. 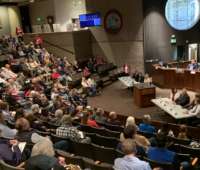 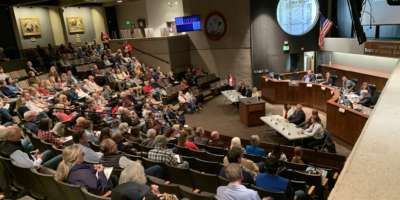 Republican gubernatorial candidates Heidi Ganahl and Danielle Neuschwanger shared a sharp exchange over Neuschwanger’s arrest record during Tuesday’s candidate forum, hosted by the Douglas County Republican Women. The exchange took place after a moderator asked candidates Ganahl, Neuschwanger, and Greg Lopez who they would vote for if they were not personally in the race.

A host of Colorado political candidates spoke at a rally Thursday in support of the Colorado Freedom Convoy at Dirty Dogs Roadhouse in Golden.

The final question posed to each of the six candidates who participated Monday evening in a Senatorial and Gubernatorial Candidate Debate in Grand Junction was perhaps the most revealing: Each candidate was asked for a one-word answer of who they believed won the 2020 U.S. Presidential election.

At a campaign meet-and-greet event in Cañon City Monday night, Republican candidate for Colorado governor Danielle Neuschwanger launched into a monologue, filled with false accusations about Democratic Gov. Jared Polis, saying he “is not gay” and that his marriage to Marlon Reis “is a sham.” 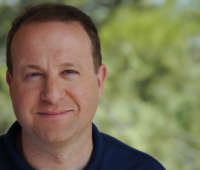 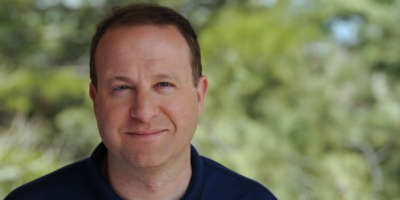 Update 4/20/22: This post has been updated to reflect additional candidates that have entered or left the race.