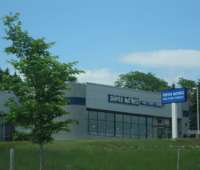 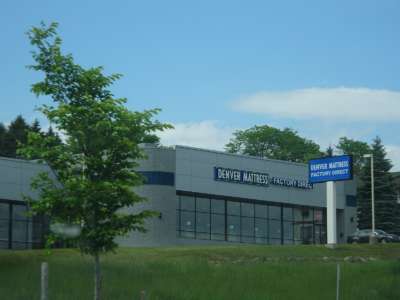 Denver Mattress has paid sick-leave wages to a delivery driver, who was initially denied sick leave when he contracted COVID-19 last month and then was allegedly encouraged to return to work sooner than the suggested two-week isolation period. 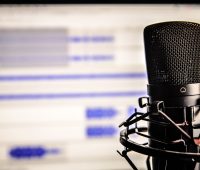 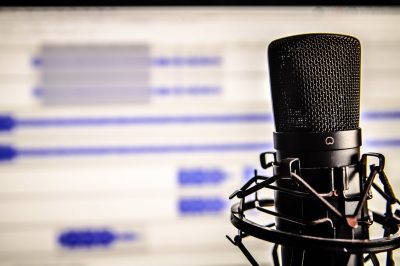 Longtime Denver lawyer and media pundit Craig Silverman has started a new podcast after departing from KNUS last year. His recent guests include Colorado Attorney General Phil Weiser, 9News’ Jeremy Jojola, attorney Scott Robinson, and former Denver DA Norm Early. The podcast, called the Craig Silverman Show” is available on all major podcast outlets. He says he’s willing to talk about things that “aren’t available on Denver Trump Radio,” like, he says, “Trump and Trumpism and how it endangers our country.”

Can Corporations Walk the Walk on Racial Justice?

For months now, uprisings against structural racism have spurred discussions about how to bridge the nation’s racial divides — including the enormous racial wealth gap.

Gardner Once Called Obamacare the “Worst Government Boondoggle” in U.S. History. Now What?

Tomorrow is the three-year anniversary of perhaps the most famous thumb-down moment in American history. 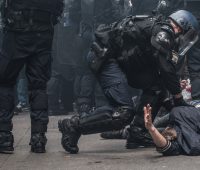 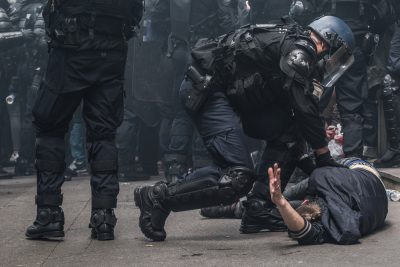 In an appearance on The Steffan Tubbs show yesterday on 710 KNUS, U.S. Sen. Cory Gardner (R-CO) avoided directly saying if he supported federal troops being deployed in Denver to address protests. Gardner maintained that he supported the police and was against violent protests but would only say that he would support a federal investigation if federal laws were broken. 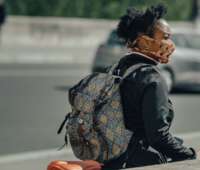 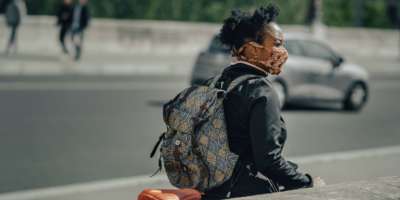 As disability advocates in Colorado are celebrating the 30th anniversary of the Americans with Disabilities Act (ADA) on July 26, they warn that the ADA should not necessarily be used as an excuse to not wear a mask. 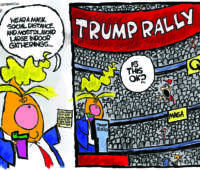 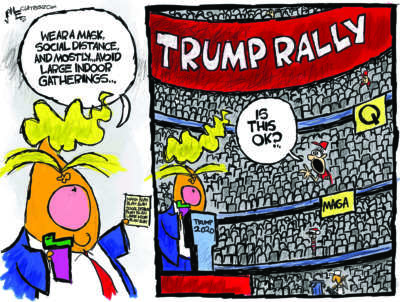