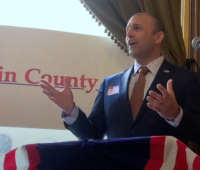 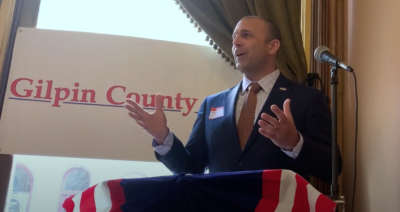 Following this summer’s Supreme Court rollback of Roe v. Wade, abortion rights has emerged as a key issue in a hard-fought state Senate race in Northwest Colorado seen as key to Republican dreams of regaining control of the upper chamber. 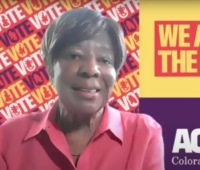 A recent poll conducted by the ACLU reveals that a majority of Coloradans from diverse backgrounds support the reduction of the prison population. 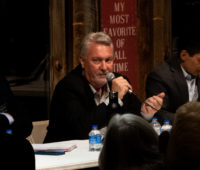 U.S. Senate Candidate O’Dea: ‘I Had Friends That Were at January 6’ 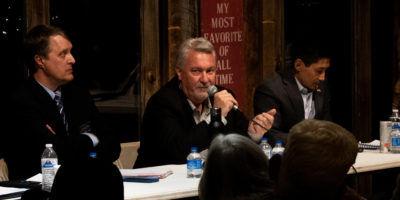 During a Republican U.S. Senate candidate forum in February, Denver businessman and U.S. Senate candidate Joe O’Dea said he had friends who attended January 6, characterized it as a “rally,” and compared participants to those who took part in nationwide police brutality protests that occurred during the summer of 2020. 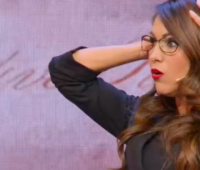 ‘The Federal Government Should Get the Heck Out of This,’ Boebert on Abortion, Christian Nationalism 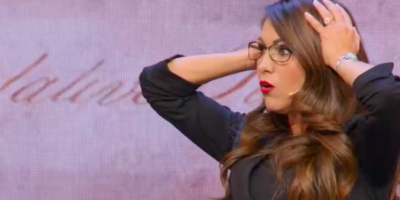 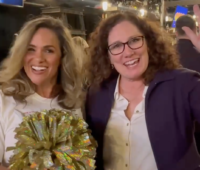 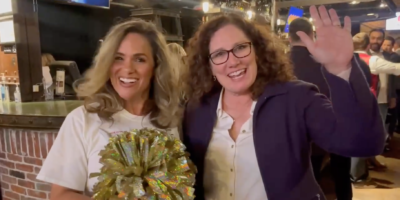 Colorado Secretary of State hopeful Pam Anderson has made rejecting the Big Lie a central message of her campaign, but a new video shows her arm-in-arm with a major state GOP activist and fundraiser who’s not only pushed QAnon-linked election conspiracy theories, but also participated in the Jan. 6 insurrection. 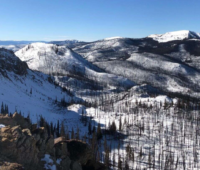 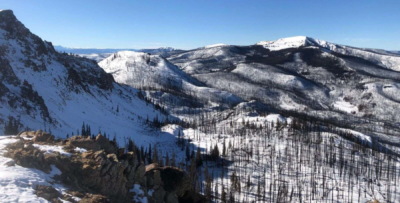 A new study finds wildfires are burning more high elevation areas and dramatically impacting the West’s snowpack as a result. 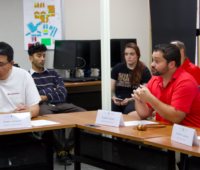 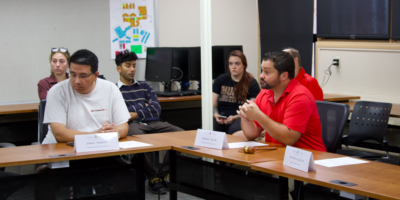 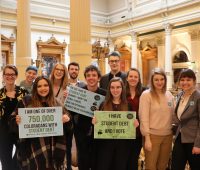 By Lindsey Toomer for Colorado Newsline. 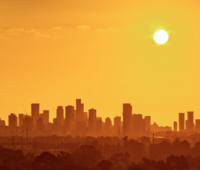 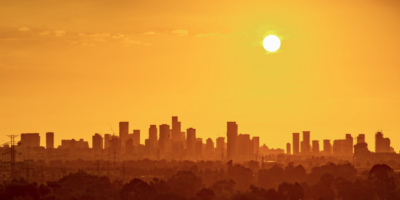 The heat. It’s never been hotter in our lifetimes. 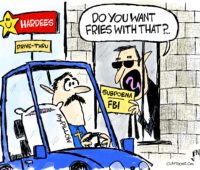 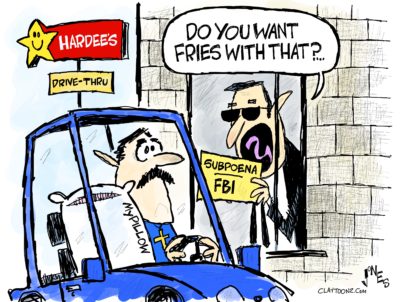