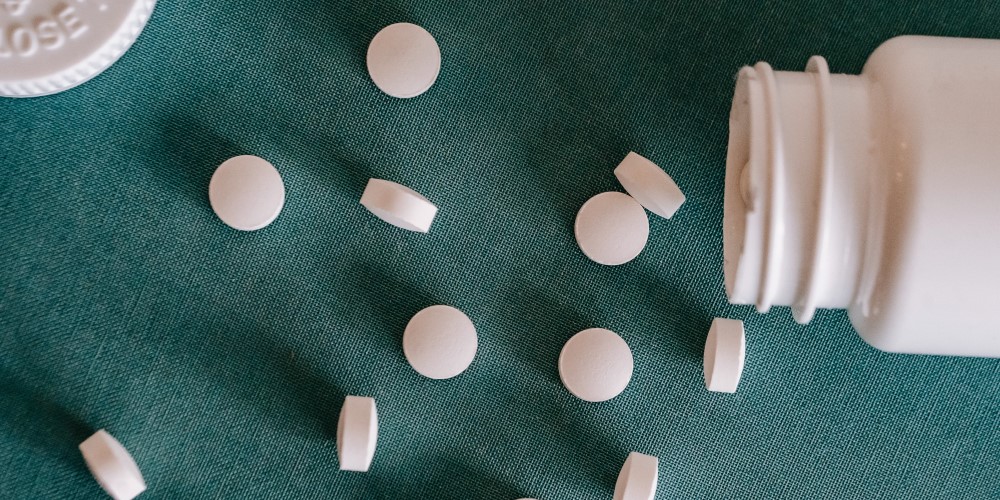 Despite declining rates of youth substance use, access to youth addiction treatment services is a challenge for many families in Colorado.

According to the 2021 Healthy Kids Colorado Survey, widely-administered surveys on the health and well-being of young people in Colorado, the percentage of middle schoolers who had ever used an electronic vapor product dropped by over 6% from 2019 to 2021. Only 25.4% of high school respondents stated that they had ever used a vape product in 2021, compared to 39.9% in 2019.

The percentage of students who had tried alcohol or used marijuana in 2021 dropped by nearly half their 2019 totals, with 88% of high school students in Colorado affirming that they had not used marijuana in the previous month. Many of the survey respondents, when asked, agreed that they believe marijuana use is “wrong or very wrong.”

Despite these declining numbers, there is a dearth of treatment and support programs for substance abuse that makes finding treatment inaccessible for individuals of all ages, especially teens.

“There are very few options,” says Paul Scudo, executive director of Step Denver and a board member of 5280 High School. “Sandstone is the primary treatment option for students or for adolescents. There is individual counseling. Outpatient programs like Cornerstone. There are private counselors that specialize in — usually they’ll frame it as family therapy. As far as, ‘Hey, I’m sending my kid to treatment,’ like in-patient, lock down treatment, Sandstone is primarily the only game in town with respect to that. So many folks send their children out of state to California, Arizona, there are a couple of programs in Utah. There are a lot of kind of the Outward Bound-style, ‘We’re going to get you out of the city and into nature’ and focus on you out there where there aren’t distractions. There are those programs around the country, but there are not many options here in Denver or Colorado as a state.”

PJ Higgins, the Opioid Prevention Project Manager at the Community Health Partnership of El Paso County, acknowledged the scarcity of accessible treatment programs across the state in an interview with the Colorado Times Recorder. “There’s wide recognition state-wide that the infrastructure that we have right now isn’t meeting the need,” he says.

The lack of reliable treatment options often drives desperate parents to treat substance abuse disorders through unverified programs that vary in their effectiveness.

“There’s a ton of places that are ‘treatment centers,’ the quality and variety of what those treatment centers offer and at what cost is really, really variable,” says Higgins. “Certainly higher levels of care tend to have a much stricter regulatory framework, but once you’re getting down to the level of sober living homes or recovery communities … I think that does lead to some places where we see things being offered that maybe are not evidence-based, or as effective as they could be.”

As a result, many sobriety programs are able to operate without much oversight or regulations in place, often to the detriment of families and their children who rely on these types of services when faced with alternatives that are limited or financially inaccessible.

Despite this disparity in care, there are programs within the state that are credible and accessible without causing undue financial strain to families.

The Colorado Department of Public Safety (DPS) provides information regarding credible resources available for treatment and counseling, and DPS has several community partnerships with local mental and behavioral health organizations. These include Well Power, Denver Health, Jewish Family Services, and the Children’s Hospital.

According to Meredith Fatseas, the senior manager of mental health with DPS, families with a teen experiencing addiction should seek assistance by contacting a certified health care provider and a mental health provider, if needed.

Parents and guardians can also connect with their school social worker or school psychologist for additional resources. If one is unavailable, DPS has school-based health clinics available to all students at no charge to the patient or their families. More information is available here.

DPS has a complete guide to youth and teen substance abuse here, including information regarding approved online resources for parents and families.

In response to marijuana use in teens, the department emphasized that the level of support or treatment should mirror an individual’s needs, determined through an evaluative process completed by a health professional trained in the field of substance misuse and addiction.

Many of the youth and parents Colorado Times Recorder spoke to about their time with Enthusiastic Sobriety had only minimally used drugs prior to joining the group, although precise data on prior drug use is not available from the program.

Individuals who participated in the FullCircle and Cornerstone programs noted that they did not receive drug testing before admission to the support group or an inpatient program.

Parker Mirich, an Enthusiastic Sobriety Abuse Alliance Board Member and a previous staff member for the Insight Program describes the program’s stance on drug testing. “They don’t believe in it,” she says. “Because ‘spirits talk to spirits.’ They think they know if someone is using, and they have the group police each other anyway, so they don’t think they need to drug test anyone.”

Mirich herself was not drug tested when she was admitted to an enthusiastic sobriety program at sixteen and recalls going cold turkey off her medication after staff encouraged her and her family to seek approval from her doctor to end psychiatric treatment.

“I will encourage people to go back to their doctor and be honest,” says Frank Szachta, the owner and director of Cornerstone, an Enthusiastic Sobriety outpatient program. “Sometimes I think we can be grossly overmedicating kids, but I’m not a doctor.”

When asked whether or not they recommend Enthusiastic Sobriety Programs within the state, DPS responded that mental health staff works to connect families with evidence-based services.

“I think when we’re looking at the best available instance,” says Higgins, “the places where there is a ton of research, certainly, the inclusion of medication is one of the most effective ways that we’re aware of to help people move from active use into recovery.”

Heidi Beedle contributed to this reporting.