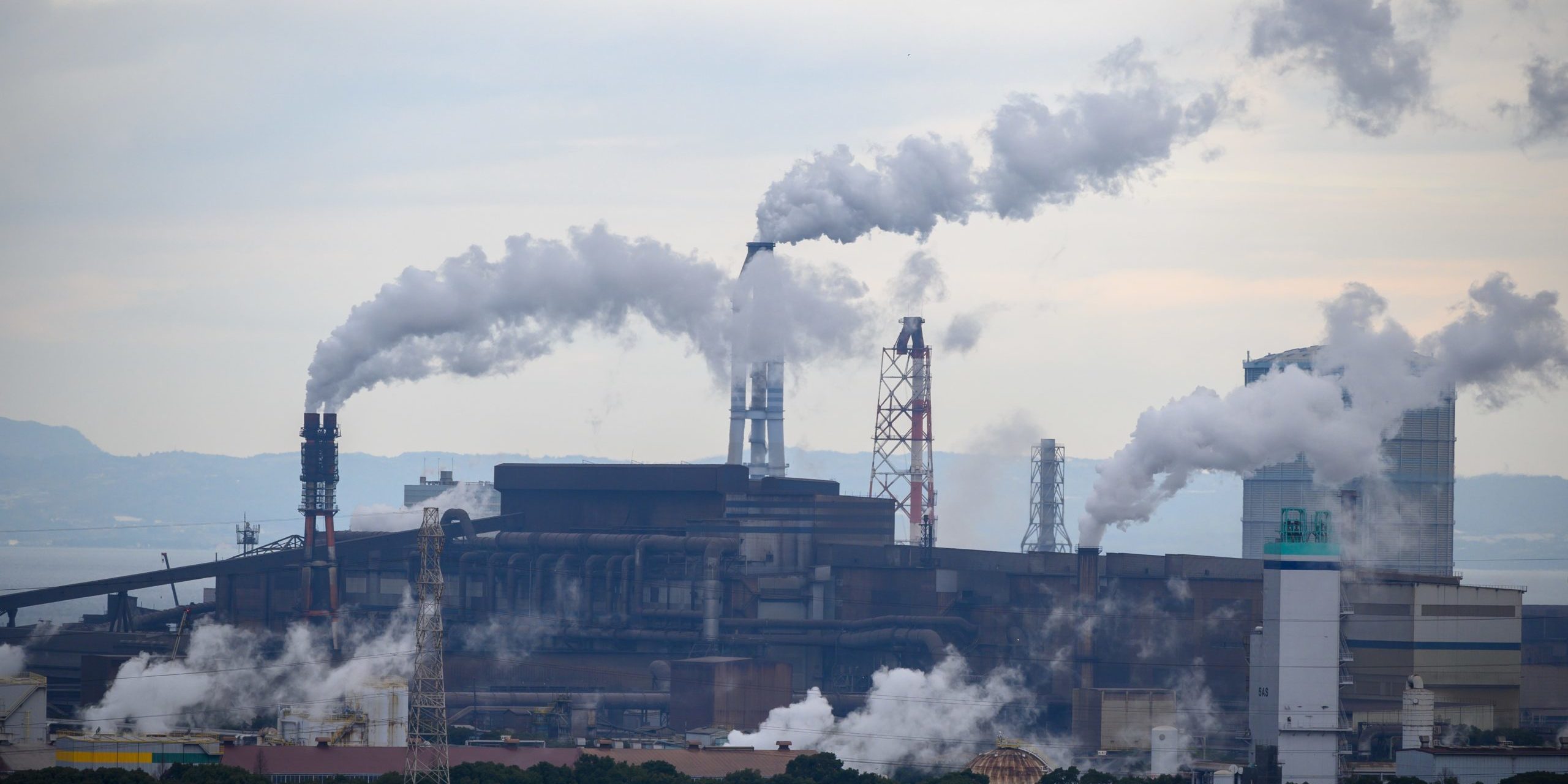 The petition posits that the current COGCC rules do not address all of the ways oil and gas production can impact nearby communities. It explains that many existing and planned oil and gas projects are located in the Denver Metro-North Front Range ozone nonattainment area — where ozone pollution comes from many sources — and in historically marginalized low-income communities and people of color.

Heidi Leathwood, who is a climate policy analyst for 350 Colorado, one of the environmental groups that authored the petition, explained that there is an urgent need for the COGCC to decide on and implement rules relating to the cumulative impacts of oil and gas production from multiple sources, as in the Denver Metro-North Front Range ozone nonattainment area.

“Climate change, caused cumulatively by sources around the globe, is an impact of oil and gas development that the public must be protected from,” said Leathwood. “In addition to being the top cause of ozone, oil and gas operations are one of the largest emitters of greenhouse gasses in our state, as shown by the 2021 Greenhouse Gas Pollution Inventory. As the 5th highest producer of oil and the 7th highest producer of gas in the top producing country in the world, Colorado’s contribution to global climate change is substantial compared to its small size. Yet the Commission has not considered rules to address the cumulative impact of climate change, despite Colorado’s ever-increasing climate change impacts.”

The petition is a follow-up to a letter — submitted in May — from these environmental groups to the COGCC in response to a report on cumulative impacts published by the commission. It proposes a series of rules the COGCC should adopt in order to evaluate the environmental impacts of oil and gas production more comprehensively. These rules include:

The COGCC responded in June to the letter, welcoming feedback from the public on its published reports and rulemaking processes.

“The COGCC recognizes its report is a work in progress and policy questions about cumulative impacts of oil and gas development will continue to be addressed as the Commission gets more data, feedback from stakeholders, and peer-reviewed studies,” said Megan Castle, the COGCC community relations supervisor. “The COGCC created a webpage to accept information on the following sections of the Cumulative Impact Report: 904.a.(5) Evolving & New Innovative Technologies & Measures and 904.a.(6) Academic or Government Published Reports. COGCC will review and analyze the issues shared in this letter and the additional information submitted to COGCC, and will use it as appropriate for the report due next year.”

Kate Merlin, a climate and energy program attorney for WildEarth Guardians — another one of the groups who authored the petition — also pushed for the COGCC to take action.

“​​Colorado’s production does not meaningfully change the price that Colorado consumers pay for fuel — it’s a global commodity with prices set by the balance of global demand and global production plus industry profiteering — but our bad air quality does cost Coloradans in health spending, in lost life and lost productivity,” Merlin said. “It hurts our tourism industry. It hurts our most vulnerable people: children and the elderly. It also hurts folks who work outside, like postal carriers, road crews, and farm and ranch workers. Colorado’s air has been so bad for so long that we’re being automatically bumped up to the ‘severe’ category of ozone nonattainment which will increase all of our gasoline prices and dramatically increase regulatory compliance costs for many hundreds of businesses.”

The six groups that authored the petition are 350 Colorado, WildEarth Guardians, Womxn from the Mountain, Physicians for Social Responsibility, the Larimer Alliance, and the Sierra Club of Colorado.

The petition explains that members of the public can contact their local representatives, Gov. Jared Polis (D-CO), and the COGCC to support these proposed rules to reduce dangerous pollution and protect their families and communities from these harmful impacts.