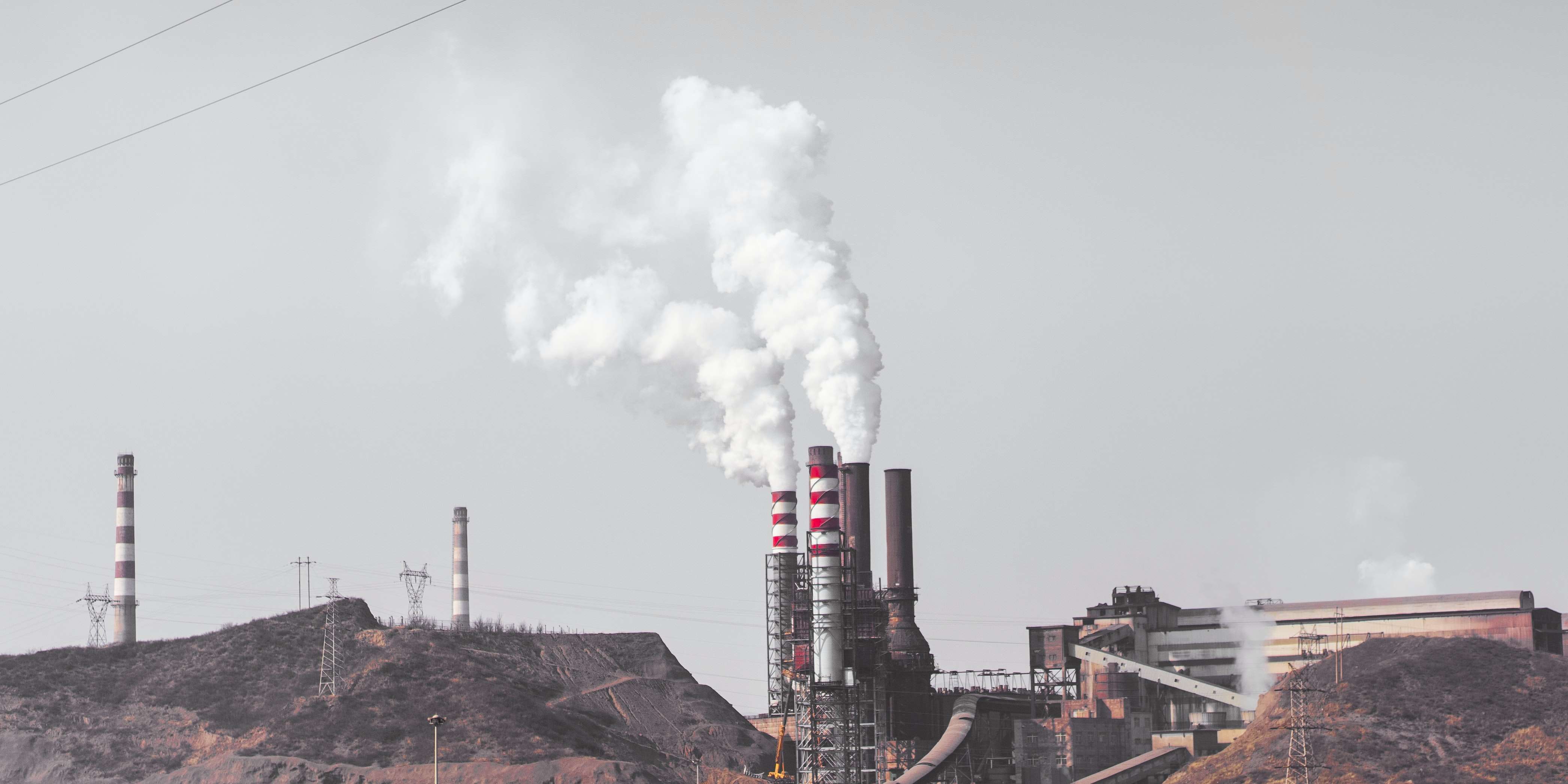 Last week a coalition of 33 environmental groups in Colorado wrote a letter asking the state to include analyses of already existing ozone, air pollution, and climate change impacts when evaluating the effects of pollution from oil and gas operations.

The environmental groups addressed the letter to the COGCC and gives a series of recommendations as to how the commission can widen the scope of its report by including a comprehensive view of pollution in a given area and how the various sources of pollution — like pollution from oil and gas activities and pollution from automobiles — compound their respective harmful environmental impacts.

Heidi Leathwood, the climate policy analyst for 350 Colorado, an environmental advocacy group, said the letter is meant to underscore the mistake of ignoring external pollution sources when considering the impact oil and gas operations have on the environment.

“When people often can’t even safely go outside in areas with high ozone and air toxics, how can the Commission seriously think they are protecting the public and the environment by ignoring these baseline levels of pollution and allowing even one more well in these areas?” Leathwood said.

When asked for a response to the letter, Megan Castle, community relations supervisor for the COGCC, provided a statement welcoming feedback to their report.

“The COGCC recognizes its report is a work in progress and policy questions about cumulative impacts of oil and gas development will continue to be addressed as the Commission gets more data, feedback from stakeholders, and peer-reviewed studies,” Castle said. “The COGCC created a webpage to accept information on the following sections of the Cumulative Impact Report: 904.a.(5) Evolving & New Innovative Technologies & Measures and 904.a.(6) Academic or Government Published Reports. COGCC will review and analyze the issues shared in this letter and the additional information submitted to COGCC, and will use it as appropriate for the report due next year.”

The COGCC report found that natural gas and oil systems was the largest contributor of methane emissions in Colorado. Oil and gas production releases methane, which has more than 80 times the warming power of carbon dioxide over the first 20 years after it reaches the atmosphere, as well as volatile organic compounds which are harmful to humans. The scientific consensus is that oil and gas production is a significant contributor to climate change.

Despite these facts, Colorado has a plan to increase oil and gas production in the state.

Kate Merlin, the climate and energy program attorney for WildEarth Guardians, another environmental advocacy group, argued that one of the COGCC’s top priorities should be protecting Coloradans from the cumulative impacts of oil and gas production.

“The Commission has a legal and a moral duty to act to protect the people of Colorado from the cumulative impacts of oil and gas development, including the millions of Coloradans living with dangerously high ozone levels,” Merlin said. “Our kids deserve to be able to play outside in the summertime, and all the folks who fix our roads, carry our mail, and do other important outdoor jobs all deserve to breathe healthy air.”

The environmental groups’ letter comes at the beginning of what experts are predicting to be the worst wildfire year in Colorado history. Already, parts of the southwest U.S. are facing a mega-drought and related power outages.

In addition, as the effects of climate change increase and compound upon each other, it is important to note that these effects disproportionally impact marginalized communities.