‘Why Do We Only Have One Black Midwife in CO?’ Herod, Bennet Talk Maternal Health 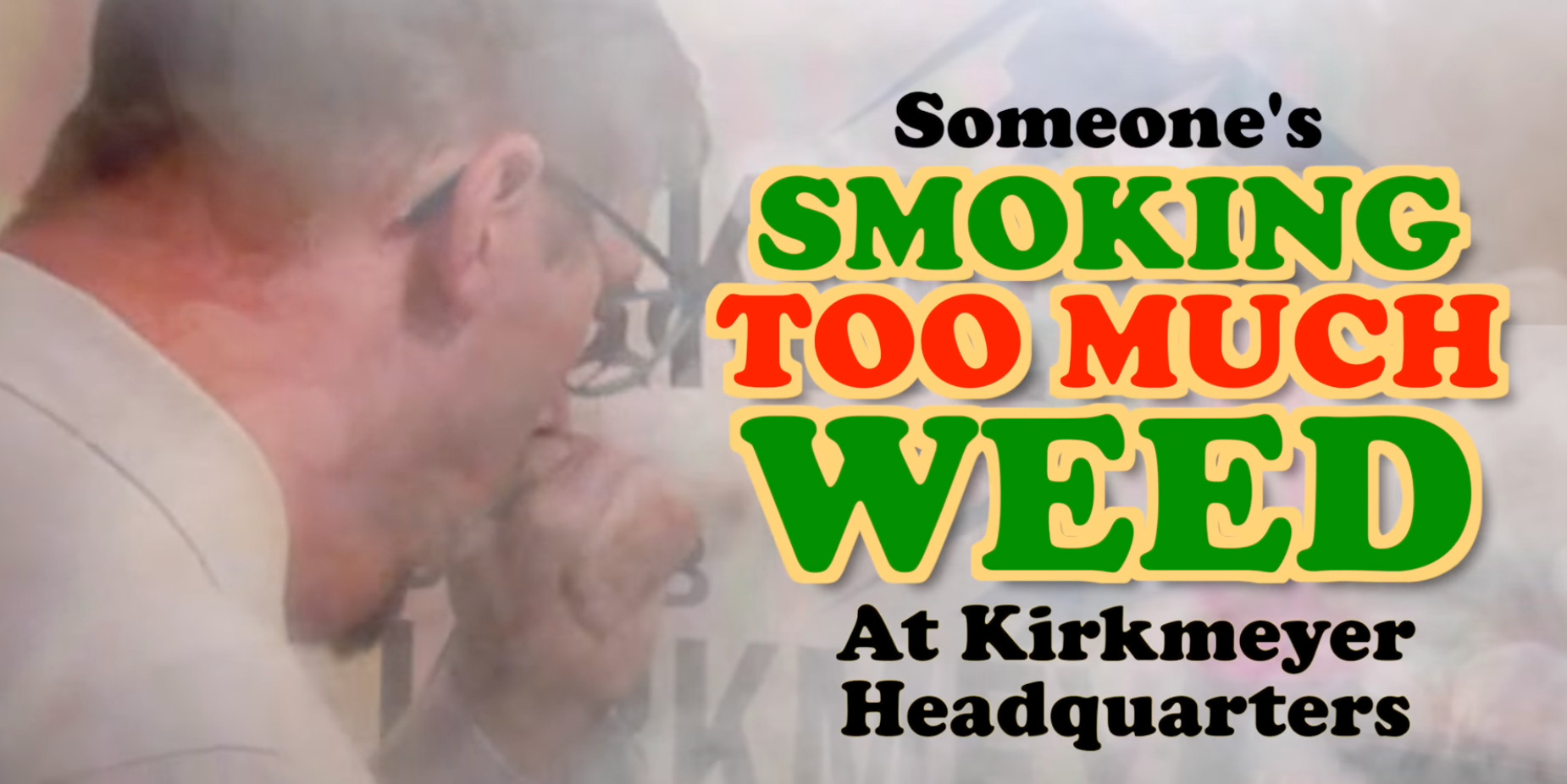 We know many in Colorado, the first state to legalize recreational pot, love their ganja, so some might say it’s risky for one Republican to pay for an ad accusing “someone” at her GOP opponent’s “headquarters” of smoking too much pot — as voters may be drawn to the pot-smoking candidate’s campaign.

But congressional candidate Lori Saine was willing to take the risk this week.

“Someone must be smoking too much weed at Kirkmeyer headquarters,” states a light-hearted online ad released by Saine, referring to her opponent, state Sen. Barbara Kirkmeyer (R-Weld).

The humorous approach in the ad, which shows a guy taking a bong hit and coughing, comes in response to false accusations that Saine, who’s among the most far-right elected officials in Colorado, is a “liberal.”

Various advertisements, paid for by a Super Pac with ties to Kirkmeyer, have labeled Saine as a “liberal” and a “Democrat,” in hopes of scaring conservative voters away from her. Kirkmeyer called the accusation that Saine is a liberal “silly,” even though it’s clearly coming from her supporters. Thornton Mayor Jan Kulmann, a third candidate in the race, is also falsely labeled a “liberal” in ads.

Saine’s ad goes on to call Kirkmeyer, also a conservative, a “fake.”

The humor in Saine’s ad is likely welcomed by people on all sides of the political spectrum because Colorado’s primary election has been widely seen as much, much more terrifying than humorous — with election and climate denial, voter manipulation, apathy, misinformation, and other depressing developments.

The winner of Saine’s June 28 GOP primary, which — in addition to Kirkmeyer — includes former Green Beret Tyler Allcorn, will take on Democrat Yadira Caraveo to represent the district, which lies mostly north of Denver. An eighth congressional district was assigned to Denver after the 2020 Census.