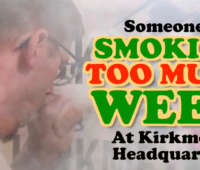 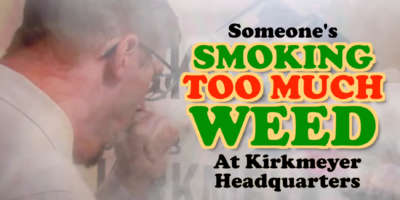 We know many in Colorado, the first state to legalize recreational pot, love their ganja, so some might say it’s risky for one Republican to pay for an ad accusing “someone” at her GOP opponent’s “headquarters” of smoking too much pot — as voters may be drawn to the pot-smoking candidate’s campaign. 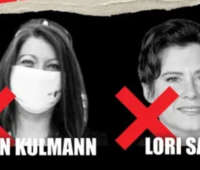 Leading up to the Uvalde massacre, as they’ve tried to win the support of GOP voters in June 28 primary, Colorado Republicans released multiple political advertisements showing themselves firing guns. 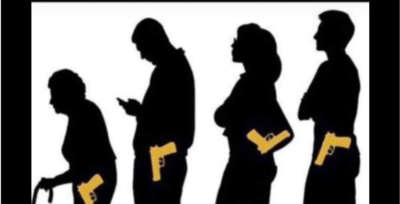 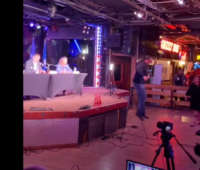 Republican Steve Reams, the master of ceremonies at a GOP debate yesterday, leaped off the stage to cut off congressional candidate Lori Saine as she rushed to join the debate. 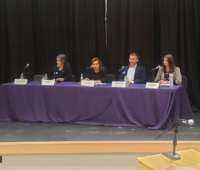 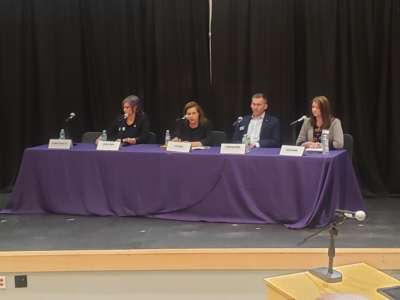 UPDATED: This article initially stated that three Republican candidates running against congressional candidate Lori Saine joined other Republicans in deciding to exclude Saine from a GOP debate tomorrow after Saine failed to respond to emails inviting her to attend, according to the Republican Women of Weld (RWW), the organization sponsoring Saturday’s debate — billed as the Colorado Republican Rumble — at the Grizzly Rose in North Denver. 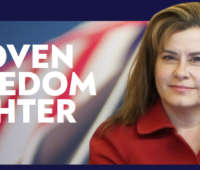 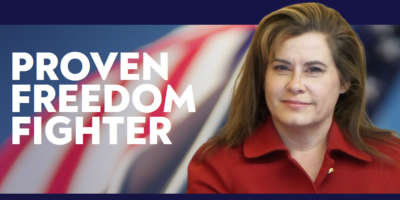 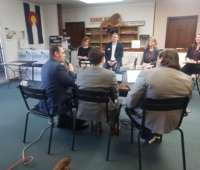 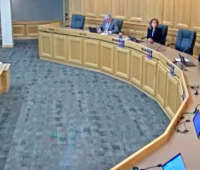 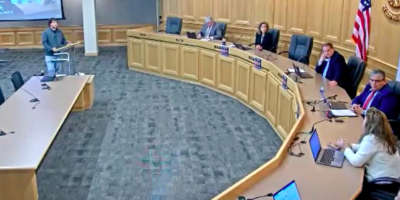 In the wake of the passage of the Reproductive Health Equity Act (RHEA), which codified the right to an abortion in state law, Republican county commissioners in Park and Weld Counties have introduced proclamations to make their counties “pro-life sanctuary counties” in Colorado.