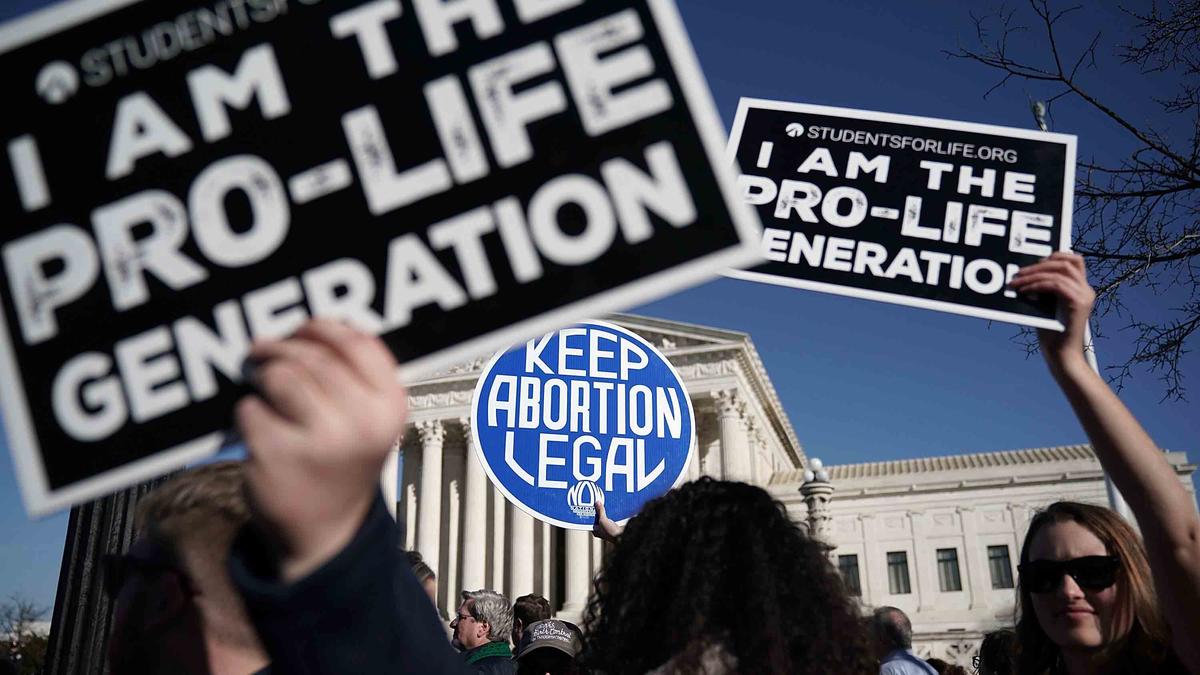 Citing Republican Senate candidate Joe Odea’s support for Roe v. Wade, Denver talk radio host Dan Caplis, who’s emphasized repeatedly over more than a decade that his opposition to abortion is his foundational political issue, said last week on air that he won’t vote for O’Dea in the June 28 primary.

“You know what I have said very regretfully, because there’s so much about you I like, is that I wouldn’t be able to vote for you because of the fact that you do not want to see Roe overturned,” Caplis told O’Dea, who was a guest on his KHOW show Friday. “And as I understand your position, and correct me if I’m wrong, you do believe that about 90, 98% of all of the abortions being conducted in America today should be legal because about 98% are performed, you know, before 21 weeks. So is that your position?”

“Look, I don’t know what the percentages are, Dan,” responded O’Dea. “What I do believe is that that decision belongs between a woman and her doctor. And I don’t believe that government needs to get involved in that decision early on. And, you know, the debate is where early on ends and late-term starts.”

Caplis didn’t immediately return a call seeking to know if he’ll be voting for Hanks in the GOP primary and whom he’d vote for, if anyone, if O’Dea faced Bennet in November’s general election.

Caplis, a Republican who’s floated the idea of running for office multiple times in Colorado, served as the master of ceremonies and as a sponsor of a January rally at the Colorado Capitol where participants celebrated the apparent overturn of Roe.

Caplis told the crowd at the rally that Roe v. Wade is on the verge of being relegated to the “ash heap of history.”

“When Roe falls,” Caplis told the enthusiastic crowd, “you’ll be able to come to this place and state legislatures across America and actually have a chance to make law and save babies. So today, let’s use the joy and the momentum from that victory to fuel us as we now get ready to climb every one of those peaks — those doors that you have kicked open — and go out and together get to that promised land where every child can be saved.”

“Like all the great civil rights movements, it’s not partisan. It’s completely non-partisan,” Caplis told the rally goers. “It’s not left or right, it’s not red or blue. It’s right or wrong. It’s crystal clear, … and everybody from both parties or no party at all is equally welcome in this premier civil rights movement.”

O’Dea faces state Rep. Ron Hanks of Canon City in the Republican primary on June 28. Hanks has made no-exceptions opposition to abortion the centerpiece of his campaign against O’Dea.