No ‘Coincidence’ That July 4 Fell on Sunday This Year, Says Boebert at Grand Junction Rally 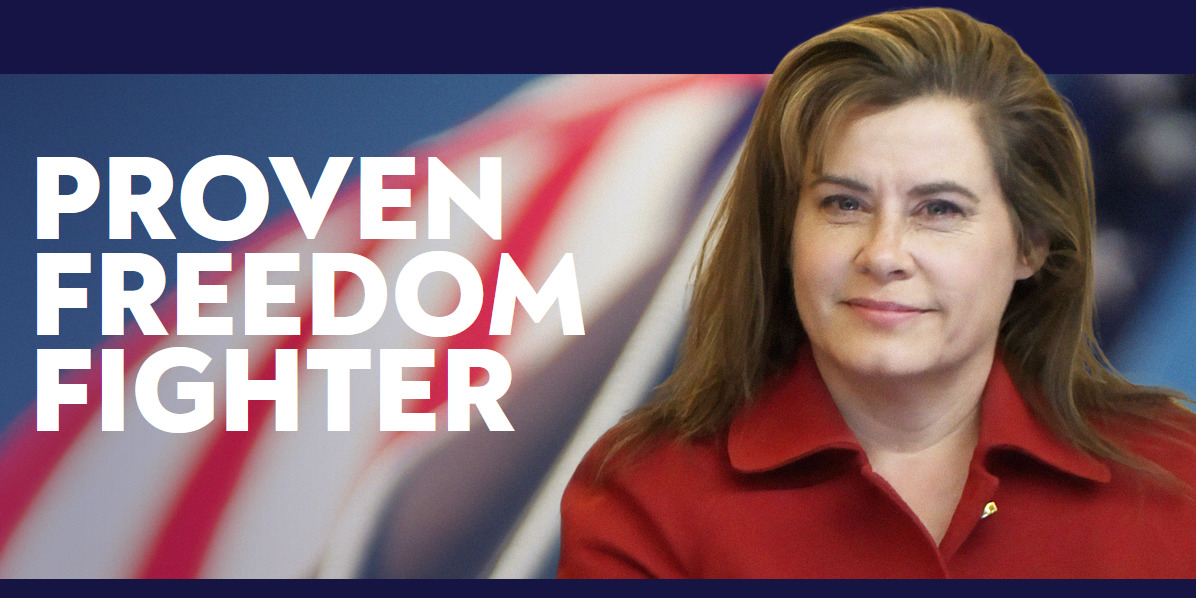 “It’s time to confront and expose radical pro-abortion Democrats for who they are and defeat them by standing strong for what we believe,” states Saine in her 30-second advertisement.

“I’m calling out my abortionist opponent Yadira Caraveo for her militant pro-abortion zealotry, which includes forcing taxpayers to pay for Partial-Birth Abortions up to and including the moment of birth and forcing Catholic hospitals and physicians and nurses of all faiths to do abortions against their will. That’s not health care. That’s murder. And I’m not afraid to call it out.”

Taxpayer dollars are not used for abortions in Colorado and abortion is not allowed at the moment of birth.

Caraveo, who is a medical doctor, is pro-choice, and recently denounced the draft Supreme Court opinion overturning Roe v. Wade.

“As a health care provider, I give the pregnant women and teens that I care for choices about their futures. To live in a world where I have to tell them they have no choices is devastating,” she wrote on Facebook.

She also stated on Twitter: “With Roe overturned and Republicans on a crusade to ban abortion across the country, millions of women will lose that essential freedom. I was proud to help lead the fight to guarantee Colorado women the right to choose. My opponents have pledged to not only ban all abortions, but IVF and birth control as well. Help me stop them.”

“As a doctor, my role is to provide care for women who become pregnant,” said Caraveo. “I have sat next to many pregnant teens, and walked them through a choice. It’s devastating to know that soon, patients across the country will no longer be able to talk through that choice with their doctors. I believe that reproductive freedom is an essential right — government should never get between a woman and her doctor.

“With Roe imperiled, it’s more important than ever that we stand strong against Lori Saine’s and the rest of her Republican cohorts’ radical agenda,  which will hurt women across Colorado and the United States. Lori Saine isn’t just radical — she’s dangerous.”

Saine is competing with three other Republican candidates to win the June 28 primary and the chance to take on Caraveo to represent Colorado’s new 8th Congressional District, which is located north of Denver and was awarded to Colorado after the 2020 Census.

One of Saine’s opponents, state Sen. Barbara Kirkmeyer (R-Weld) ran an anti-abortion advertisement on Facebook in March, denouncing a law pushed by Democrats that codifies the right to an abortion in Colorado law. In a Facebook post, Kirkmeyer denounced Roe last week.

The stance of Saine’s two other opponents, possibly heeding advice from national Republicans, aren’t talking about their position on Roe, though Thornton Mayor Jan Kulmann has vowed to be a “voice for Life and the unborn” in Congress. Another opponent, Tyler Allcorn, a former Green Beret, hasn’t issued a statement on abortion.