2022 Review: CO Times Recorder’s Coverage of the Battle to Control the Legislature 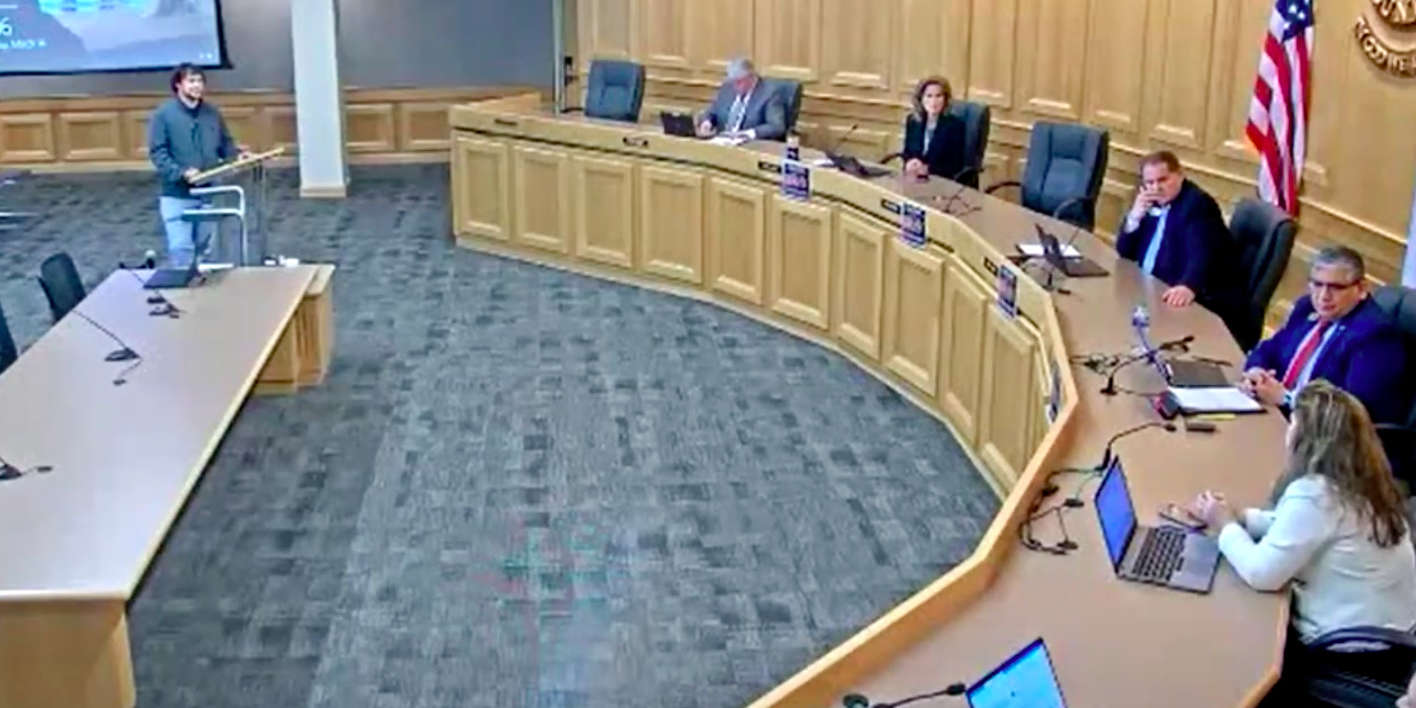 In the wake of the passage of the Reproductive Health Equity Act (RHEA), which codified the right to an abortion in state law, Republican county commissioners in Park and Weld Counties have introduced proclamations to make their counties “pro-life sanctuary counties” in Colorado.

Park County Commissioner Amy Mitchell, who is a co-plaintiff in the lawsuit against Secretary of State Jena Griswold originally filed by Rep. Ron Hanks (R-Cañon City), and Weld County Commissioner Lori Saine, who is currently running for U.S. Congress, have both introduced anti-abortion proclamations this month.

Mitchell’s proclamation was introduced April 5 and would have proclaimed, “the Park County Board of County Commissioners, of Park County Colorado, affirm and defend the people’s rights and liberties, which are guaranteed by the United States and Colorado Constitutions, and hereby declare this Proclamation to be a Preservation of Life Proclamation Designating Park County to be a ‘Sanctuary County’ for the Protection of Life from conception to natural death.”

It would have also proclaimed that, “Innocent human life, including life from conception, must always be protected and that Society must protect those who cannot protect themselves,” and “this Board declares that April of each year will be Pro-Life Month in Park County.”

Mitchell’s proclamation was discussed during the Park County Commissioners’ work session on April 5 and later the commissioners voted 2-1 to remove it from the agenda, thereby closing the discussion, according to a Park County spokesperson.

Saine, who introduced the “Protect Human Life at Conception” Act as a Colorado Representative in 2020, has also raised concerns about the passage of RHEA during Weld County Commissioner meetings.

“I did testify against this horrible bill when it was being put through that committee, and there’s already over 40 Bible verses describing how God knew us before we were in the womb and then again in the womb, so it’s pretty explicit,” she said in a March 14 video shared on her campaign’s Facebook page. “A government that can decide when life begins, can decide when your rights begin and end, and government is only an institute to protect the life and rights of its people. If it cannot recognize life, it cannot protect the rights of its people. I encourage this board to be a pro-life sanctuary county because I think it’s absolutely crucial to send that message to members.”

Saine says her motivation for introducing a sanctuary county proclamation was pressure from constituents. “Constituents called and said they were wanting us to do something,” she said. “They were against this bill that had passed, this 1279, because it went too far, basically codifying abortion up to the day of birth. I think a lot of people didn’t realize, until that bill was passed, that we do allow abortion up to the day of birth. It got a lot of people pretty angry and upset.”

“[Roe v. Wade] is an opinion,” she said. “I don’t think it was constitutional when it was passed, so I’m thinking that again this law, 1279, that was just passed was in anticipation that [Roe v. Wade is] going to be overturned. I think their legislation was to prevent sanctuary counties and cities.”

The Weld County proclamation, listed as “Expression of Opposition to Prohibitions Established in Colorado’s ‘Reproduction Health Equity Act’ Against the Promulgation and Enforcement of Local Government Zoning and Building Code Regulations that Protect the Health, Safety, and Welfare of Weld County Citizens” on the agenda, was also voted down during the April 20 Weld County Commissioners’ meeting.

County proclamations are not legally binding and would not circumvent state law, but Saine says they would send a message. “Weld County has a history of passing proclamations or resolutions that address an overreach by state government on a law or unfunded mandates or just a cultural or moral issue that a state official has breached, so to speak,” she said.

Saine’s pro-life sanctuary county proclamation did not pass, but she is undaunted.

“We’ll see if we can get it on the agenda pretty soon,” she said. “People are pretty invested in this topic, so I think we’re going to bring it back up.”