No, Laura Woods, anti-vaxx crusader, a court *did not* rule that vaccinations cause autism 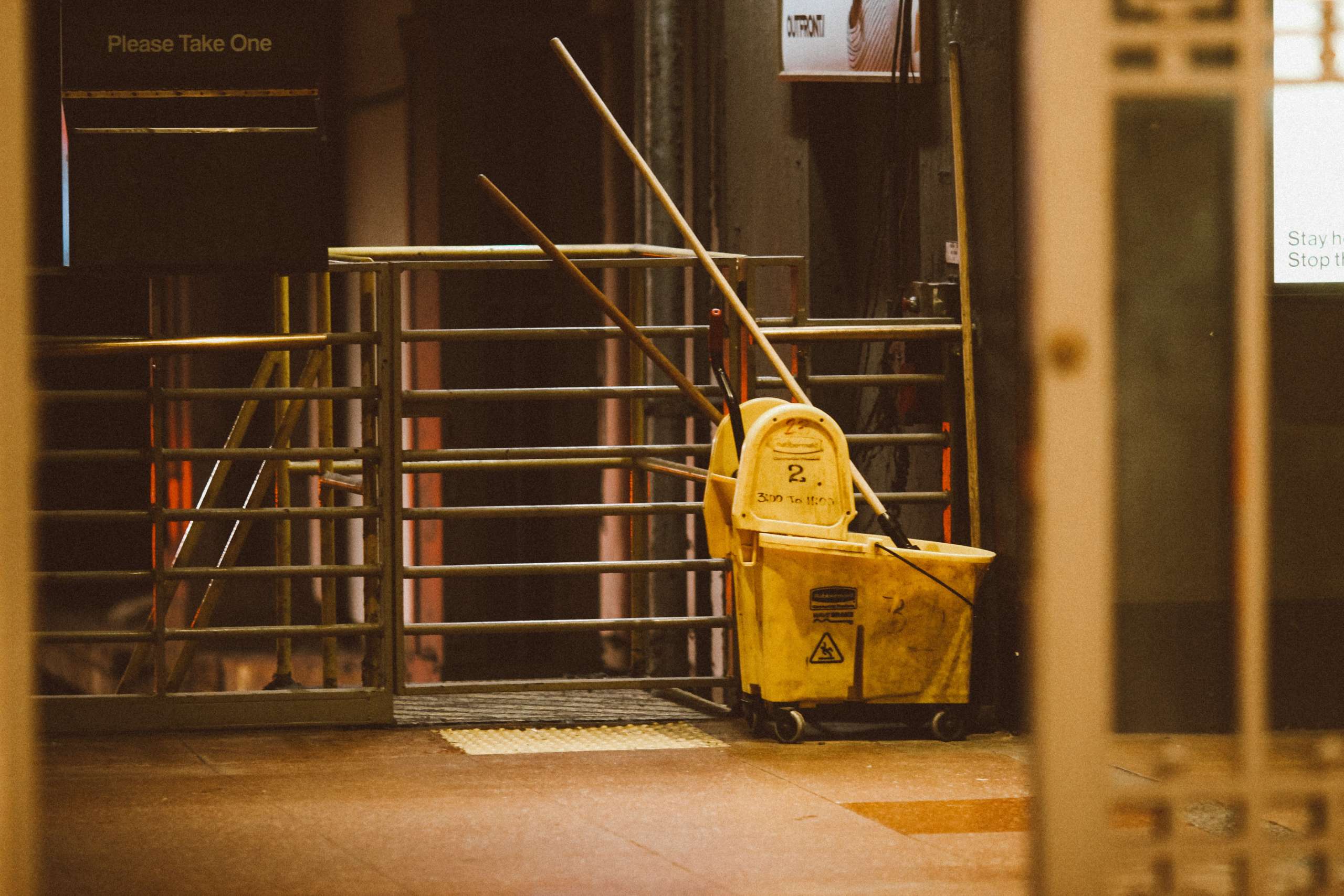 Yesterday morning, about 30 janitors across Denver called on Commercial Cleaning Services (CCS), the largest employer of janitors in Colorado, to stop reducing their work hours at a time when cleaning requires more time due to stringent COVID-19 cleaning protocols.

The actions of CCS, says Denver janitor Cynthia Rosales in a press release from the Service Employees International Union (SEIU) Local 105, not only compromise the safety of offices and other places cleaned by janitorial staff amid the pandemic, but also put janitors and their families in a tough situation.

“With fewer hours, we are still asked to maintain building standards during the pandemic,” Rosales said in the press release. “Our families are consistently squeezed financially with the uncertainty of whether we will work enough hours to get by.”

And it’s not just reductions in hours that local janitors are grappling with. Janitors in many buildings in Denver deal with disrespect on regular basis, according to the local SEIU property services director, Juan Montaña.

“There is a ton of disrespect and harassment and retaliation,” Montaña told the Colorado Times Recorder. “[The janitors’] supervisors are very rough.”

Janitors are also raising issues of racial and gender equity. A majority of the CCS workforce are Latina, the press release noted. In fact, at least 80% of janitors belonging to the local SEIU are Latinas.

“[The janitors] are people who are respected in the community, and then they get to work and are treated terribly,” said Montaña.

SEIU janitors in Denver actually previously demanded more hours from CCS in November after cuts were made in hours at more than 150 buildings in the city.

According to Montaña, the union knew when the pandemic struck that hours would undoubtedly be cut. But CCS decided to cut the hours unethically, he says.

The union has an agreement that, when cuts are on the table, it votes on whether they want to lay off the newest employee of the union, or split the cuts between all of them.

“In November [CCS] decided to [cut hours] in 200 buildings on the same day,” said Montaña. “So it was impossible for the union to all be there.”

Additionally, after speaking with a multitude of property managers, Montaña concluded that most of them didn’t know CCS was cutting hours, and therefore cutting the quality of the services received.

The situation was rectified after pushback from the union, but went downhill again.

“In December, again they cut our hours. But they did it differently; they cut the shift before and after the holidays,” said Montaña. “And so people get their checks short, and they couldn’t afford Christmas and all this stuff.”

CCS refused to sit down with the union in December, but was supposed to meet with the SEIU this week.

“We finally had a meeting with them this week, but they canceled it,” Montaña said. “They don’t want to meet with so many people at the same time.”

The ability for the janitors to get the hours and the treatment they need is not only a workers’ rights issue, but a public health issue.