Calling Sessions a “good man,” Gardner now waiting to see if Trump Administration will try to snuff out legalized pot in Colorado 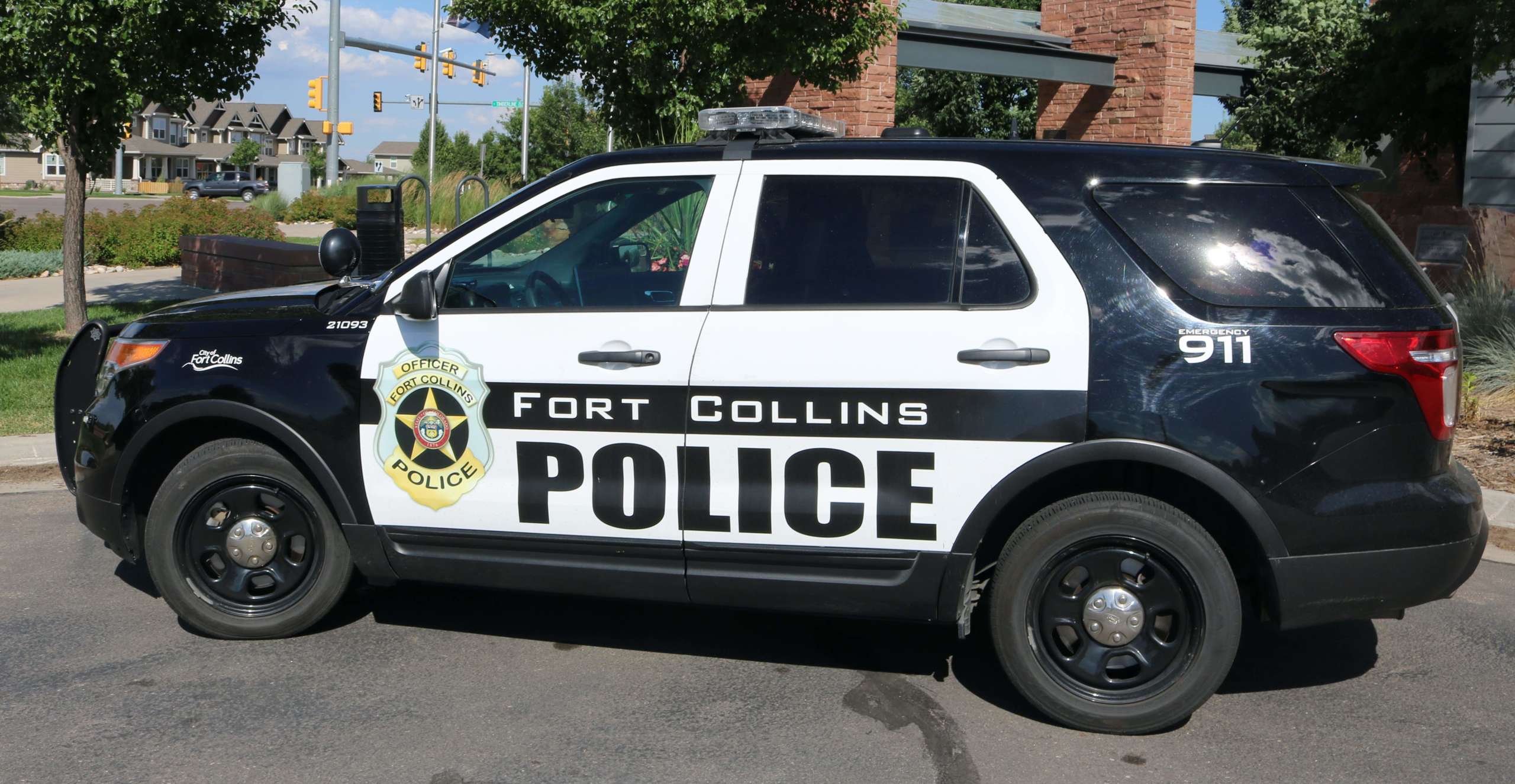 According to reports filed by four of the six Fort Collins Police officers who responded to his house late one evening in May of 2013, Gino Campana, the recently elected city councilman, didn’t just want them to know he was a public official, he tried to order them around.

Despite only facing a noise citation and a request to break up the rowdy high school graduation party he was throwing for his daughter, Campana’s behavior was so “argumentative” and “uncooperative” that officers had to threaten him with arrest for obstruction before he finally agreed to produce his ID.

Campana told the Associated Press, which first reported this story last week, that he doesn’t remember arguing with officers or nearly being arrested. Nevertheless, incident reports from four separate responding officers describe what most people would consider a memorable encounter with law enforcement.

According to the official report, Campana didn’t answer the door when they knocked. Instead, he approached them from the sidewalk after walking out from behind his home.

“…a male came around on the south side of [the house next door] on the sidewalk. He shined his flashlight at Officer Harres and myself and requested that we come over to speak to him.” —Officer Barnes.

When the officers informed him of the noise complaint, Campana’s initial response was to tell them that they needed to be careful as to how they shut down the party, as it was possible some of the teens were drunk.
Then Campana, elected to city councilman less than two months earlier, asked one of the officers if the officer knew who he was, before telling them again to “be smart” about shutting down the party and telling them he didn’t want to read about it in the newspaper the next day.

CAMPANA introduced himself as “Gino”, paused and then said his last name. CAMPANA asked if I knew who he was; I told CAMPANA that I was sorry, but I didn’t recognize who he was. CAMPANA then identified himself as a Fort Collins City Council member. —Officer Harres.

Those statements prompted the first officer to call for a supervisor, bringing the number of police vehicles responding to Campana’s house to four.

Campana asked officers to turn their patrol car lights off and argued with them when they declined to do so.

“As I approached CAMPANA, he made a comment to one of the officers about the emergency lighting being on one of the patrol cars and said it was unnecessary and it needed to be turned off. It was clear CAMPANA was unhappy with the attention being drawn to himself and his residence. I advised CAMPANA that the vehicle was going to remain where it was, and the lights would remain on. He said it was unnecessary, and he didn’t want it to continue.” —Officer Wagner.

He also refused to end the party, telling officers they had no reason to be there, that it was his house, and they couldn’t order him to break up the party. Officers’ reports describe him as “very angry,” “visibly irritated” and “very upset” during this interaction.

“Officer Barnes also advised me that CAMPANA was acting in a somewhat authoritative manner, trying to control Officer Barnes’ investigation of the call. Officer Barnes told me CAMPANA asked him if he knew who he was, meaning a City Council member.”—Officer Wagner.

Campana repeatedly refused to produce his driver’s license or shut down the party. Only after being threatened with arrest for obstruction did he relent, according to the police.

“Officer Barnes…asked CAMPANA if he had his ID again. CAMPANA said no, he didn’t. Officer Barnes asked him if he could go inside and get his ID; CAMPANA said no, he was not going to go inside and get his ID. Officer Barnes asked him for his name and date of birth, and CAMPANA said, ‘I’m not giving it to you.’ Officer Barnes explained that he needed it for his citation. CAMPANA said you’re not giving me a ticket and began to turn and walk away. I told CAMPANA that he was very close to being arrested for Obstruction and that he needed to cooperate; that we did have probable cause to issue a citation and were going to do that, and he was controlling the situation based on his behavior. Currently, his behavior of turning and walking away and refusing to cooperate with us, provide us with identification, or his name and date of birth, was showing his lack of cooperation and would constitute Obstruction.” —Officer Wagner.

“Mr. CAMPANA was visibly irritated and upset with the situation. He then came back towards officers and asked what we would like for him to do, to clear out the party or to get his ID. Mr. CAMPANA then told us that it was his house, and that he would just have all of the people spend the night here, and that officers could not dictate who stayed or who had left. Officer Wagner had told Mr. CAMPANA that this was true, but that having the party shut down would gauge Mr. CAMPANA’s cooperation.” — Officer Barnes.

“While listening to the conversation CAMPANA mentioned he didn’t want any of the children to drive, due to the fact that he doesn’t know if they were drunk….Officer Barnes issued CAMPANA a citation for Unreasonable Noise. CAMPANA continued to talk with Officer Wagner when I heard CAMPANA state that he doesn’t know how the trash and the alcohol got to his party because he was not serving alcohol at the party.” — Officer Pastor.

As part of his campaign for U.S. Senate, Campana makes a point of noting his support of law enforcement and specifically notes his relationship with them during his time as a city councilman.

“Gino is a strong supporter of our police, firefighters, and first responders. As a member of the Fort Collins City Council, he was able to work closely with the members of our community who put on the uniform and work hard to keep all of us safe.” — GinoForSenate.com

The Campana campaign did not respond to multiple requests for comment. This article will be updated with any response received.