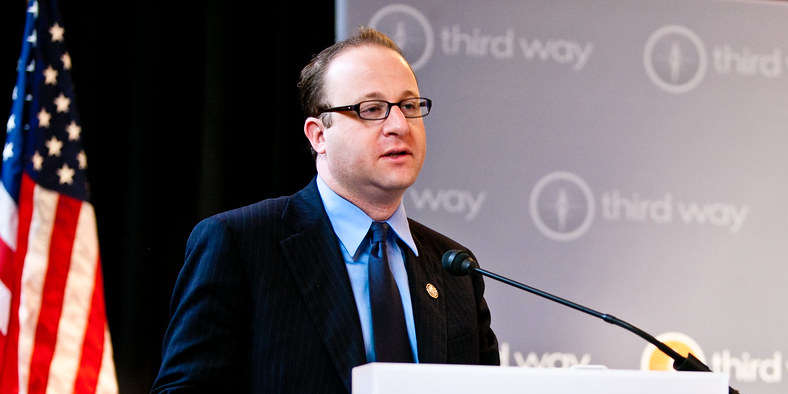 Last week’s ProPublica report on how the ultra-wealthy avoid paying income taxes revealed Governor Jared Polis’ investment strategies mean he has paid minimal taxes compared to average working families. In response to the reporting, Polis stated his commitment to enacting tax reforms to make better, fairer tax rules for Colorado families. I applaud this response and urge him to take this excellent opportunity to assume a leadership role in improving Colorado’s tax system so that it’s both transparent and equitable.

All of us value what our tax dollars fund: excellent public schools, affordable healthcare, and the other community services everyone relies on. On the other hand, we’ve seen what happens when the wealthy few don’t pay their fair share: teachers and parents end up having to fork over more money for school supplies, more health care costs are passed on to out-of-pocket expenses for families, and state government ends up leaning on revenue sources like regressive sales taxes and fees that are disproportionately paid for by people who earn low and moderate incomes.

With the way our income tax currently works, Black and Latinx people are disproportionately more likely to pay a greater share of their income in taxes than the mostly white top 1%. Fixing this problem isn’t just an issue of tax fairness, it’s an important step toward advancing racial equity for all Coloradans. Colorado made progress on this front in the 2021 session by passing a bill that Gov. Polis pointed to as an example of where he’s helped make our tax code less slanted toward the wealthy and big corporations. That important reform was a step forward, but there’s still a lot of work to do.

Since 1970, the very richest 1% of Americans have almost doubled their wealth while an estimated 40% of people in this country are either poor or low-income. Those who concentrate on enriching themselves have tried to divide and distract us while they rig the rules to take the wealth our work creates and refuse to pay what they owe so our communities can thrive. Not coincidentally, during that same time period, the wealthiest 400 families went from paying around half their income in taxes to paying less than 25%. That’s one reason Colorado multimillionaires Cynda Collins Arsenault, Merle Chambers, and James Iacino have been vocal in supporting equitable taxes on the wealthy few at both the state and federal levels. We need a fair tax system that works for the many, and not just the few.

A system that calls for a teacher to pay twice the tax rate of a billionaire is beyond broken. The rules Polis used to his advantage to avoid paying taxes are plainly unfair. It’s essential we all contribute equitably so every Coloradan can attend a quality school, have access to public transportation, be able to make a good living, and retire in dignity. We are looking forward to working with the governor to adequately fund the services and supports that make our state a great place to live and raise our families.

I call on Gov. Polis to provide leadership on:

When we all work together, we make Colorado a place where everyone – no matter our race, income, or zip code – can thrive.