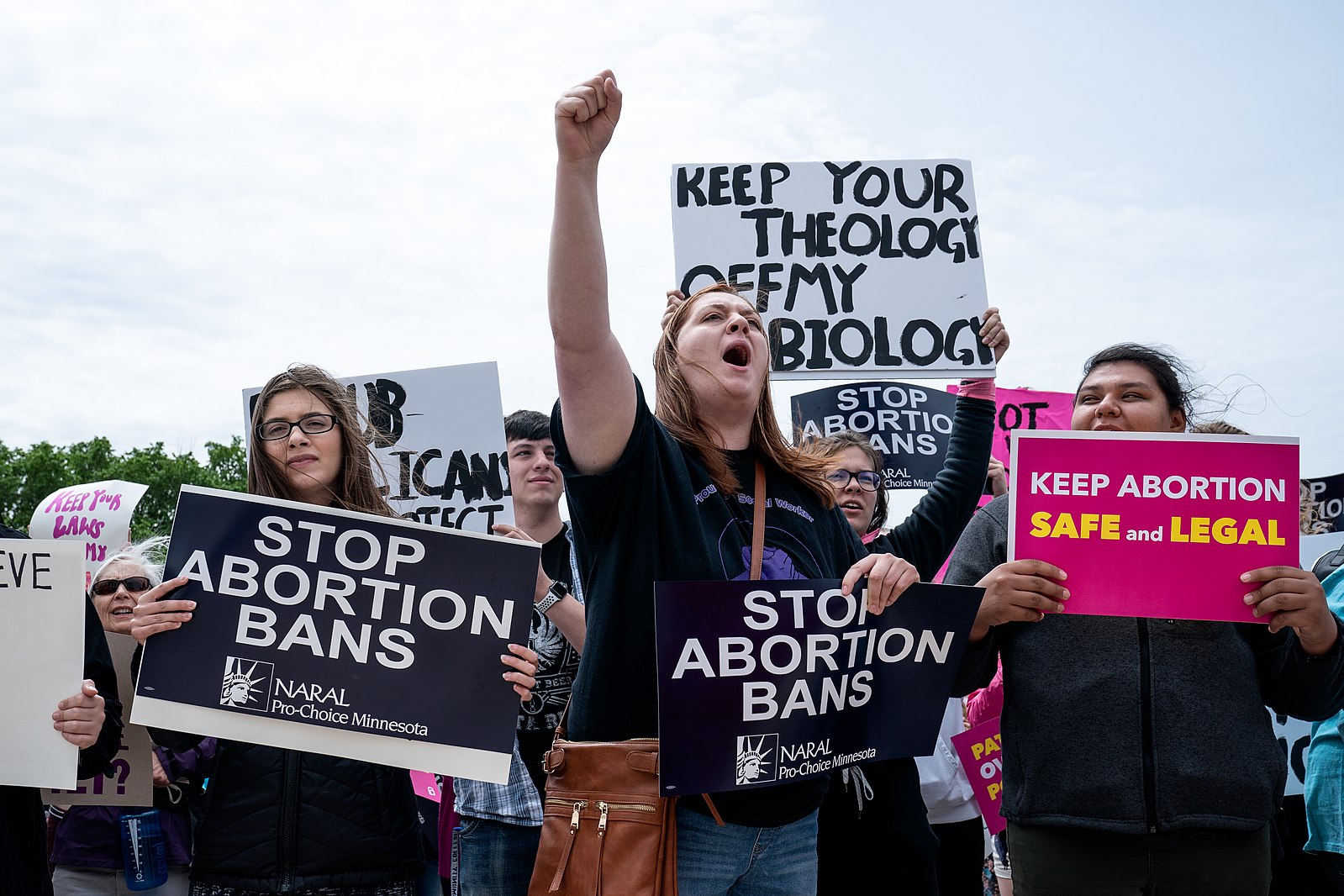 In what appears to be her first public statement on abortion, Colorado governor candidate Heidi Ganahl said she is “pro-life.”

Responding to a commenter on her Facebook page who asked if she’s pro-choice, Ganahl responded, “I am pro-life” and then urged the commenter to email her directly with “any other questions.” Ganahl did not, however, respond to multiple emails from the Colorado Times Recorder asking her to elaborate on her views on abortion rights, whether she’d support a Texas-style abortion ban, or what she’d do to combat the maternal health crisis.

Abortion access is in peril nationwide due to conservative state lawmakers passing a record number of abortion restrictions this year, including a near-total ban on abortion in Texas that the U.S. Supreme Court allowed to take effect in September. What’s more, the fate of Roe v. Wade is hanging in the balance as the court prepares to hear arguments in the Dobbs v. Jackson case in December, which threatens to end the constitutional right to abortion altogether.

As a result, abortion is on the ballot in all 50 states in the 2022 elections, which will determine whether states can protect access to abortion in the absence of Roe or if they’ll make abortion inaccessible.

While abortion hasn’t historically been a key issue in gubernatorial races here, these next few years are going to be pivotal when it comes to abortion rights and access for decades to come.

Those who have been in Colorado long enough will remember that Republicans in the state once mocked Senate incumbent Mark Udall – a person vying for the job of confirming Supreme Court justices that have the power to overturn Roe – for focusing “too much” on reproductive rights in his re-election campaign. Mark “Uterus,” as they called him, was derided as an alarmist for saying his Republican opponent Cory Gardner wanted abortion to be a crime and for the Supreme Court to make it so.

Now, seven years later, abortion rights are crumbling nationwide because of Senate Republicans’ unflinching approval of Trump’s Supreme Court nominees, all of whom allowed a law that rewards citizens for snitching on abortion providers to take effect. People of means in Texas are traveling to states like Colorado for abortion, and poor people are forced to give birth if they can’t scrape together the necessary funds to travel out of state.

Colorado politicos and members of the media now have an opportunity to not repeat past mistakes and take the issue seriously.

As we’ve seen in states like Texas, the fight over abortion rights is playing out at the state level with Republican governors like Greg Abbott leading the charge. Colorado, of course, isn’t going to have a Texas-style abortion ban anytime soon given its strong Democratic majority in both chambers of the state legislature. But without a pro-choice governor, lawmakers can’t expand access to reproductive health care, either. Given that Colorado is a critical point of abortion access for many states in the region, advocates have stressed that it’s imperative to expand access to abortion here and get our own house in order, so to speak, in light of the abortion rights fallout in the courts.

With that in mind, Colorado lawmakers passed laws this year that made it easier for survivors of sexual assault to get abortion care and created a program that provides contraceptives to undocumented immigrants. In meeting existing needs for more accessible reproductive care in local communities, Colorado is gearing up to meet the ever-increasing needs of out-of-state patients who will have fewer and fewer places to turn to for abortion care.

RELATED: “Colorado Advocates Are Helping Texans Get Abortions. Here’s How.“

Despite the fact that Colorado has few restrictions on abortion compared to other states, laws barring most Medicaid users from using their insurance to pay for abortion and requiring minors to notify their parents if they’re getting an abortion are still on the books here. And unlike some states with pro-choice governments, Colorado does not have a law explicitly stating that abortion is a protected right here. If Colorado lawmakers advanced such a bill, would Ganahl sign it?

Additionally, Republican governors in other states have shown that they will wield executive power to roll back abortion rights and access. For example, Abbott issued an executive order during the beginning of the covid-19 pandemic that ordered abortion clinics to close along with other businesses that were deemed non-essential and a pause in non-essential medical care. As a result, abortion was effectively banned in Texas for a period of time in April of 2020, forcing people to travel long distances during a pandemic.

There’s also the more recent example of South Dakota Governor Kristi Noem, a Republican and staunch anti-abortion advocate. In early September, just after the Texas ban took effect, Noem issued an order barring the use of telemedicine for abortion in order to prevent people from receiving abortion pills via mail, a critical point of access for people living in rural communities and areas with few abortion providers.

That’s why Ganahl should be asked specific questions about her anti-abortion stance, including whether she’d govern like Noem and Abbott, and if she’d block Democrats in Colorado’s legislature from passing laws to expand access to reproductive health services like abortion and contraception.

She should also be asked whether she’d support legislation aimed at improving maternal health outcomes, like Colorado Democrats did during the 2021 legislative session, or if she’d be among the anti-abortion Republicans who opposed the measures.

And what about the contentious sex-ed bill that lawmakers passed in 2019, which banned public schools from spreading inaccurate or biased information about abortion and required lessons on consent? Would that legislation conflict with Ganahl’s anti-abortion stance?

We don’t know because Ganahl hasn’t returned my emails, despite seeming to welcome these questions to her inbox.