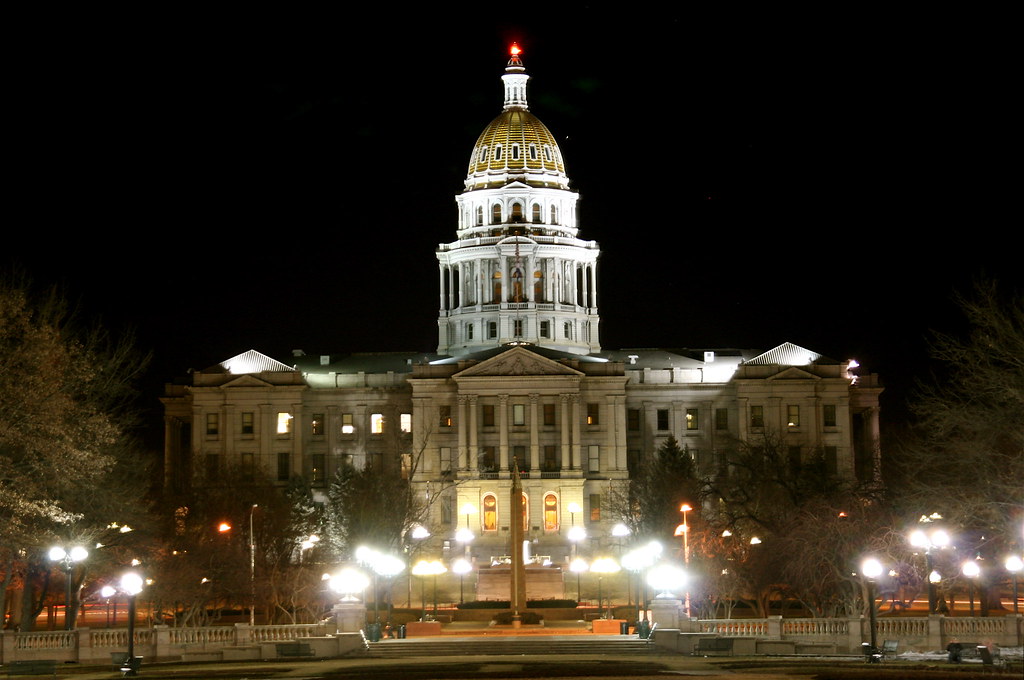 At issue is the bill’s change to Colorado laws surrounding advance directives – a legal document in which a person specifies what medical actions should be taken if they are no longer able to make decisions for themself because they’re incapacitated.

Under current state law, a patient’s advance directives may be disregarded if they are carrying a viable fetus – the only time during which doctors can legally make decisions for a patient that are inconsistent with that patient’s written guidance.

The bill seeks to nullify that provision to honor the wishes of pregnant people during the devastating circumstance in which they’re incapacitated.

But anti-abortion advocates don’t think they should get a say.

At a hearing in the House Judiciary Committee last week, state Rep. Stephanie Luck (R-Penrose) raised a fetal personhood argument, suggesting that a fetus is a person with the same legal rights as persons and that allowing a pregnant person to exercise their advance directives could violate the rights of the fetus.

“Under the 14th amendment, no state can deprive someone of life without due process, and in these instances, there are in essence two lives being discussed,” Luck said.

The concept of fetal personhood – one of the most extreme legal arguments against abortion rights – has been specifically and repeatedly rejected by Colorado voters with three failed ballot initiatives.

Luck, one of the staunchest anti-abortion advocates in Colorado’s legislature, voted against the bill, along with all of her Republican colleagues on the committee.

Colorado’s Catholic Church is another opponent of the bill, which it says “violates the sanctity of life teaching of the Catholic Church” and “would remove a protection for a preborn baby in Colorado when a woman is on life support.”

Indra Lusero, founder of the maternal health equity organization Elephant Circle and the Birth Rights Bar Association said that if the bill passes, it would mean that “each person can determine for themselves how they want to grapple with the complexity of life in these complicated critical scenarios.”

“They should have the same process as every other competent adult who has the opportunity to consider in advance of incapacity what their values and priorities are and write them down,” Lusero said. “Instead of making a single, one size fits all kind of decision, it allows people to deal with all the complex nuances.”

For example, a person might want to receive different care if they’re 24 weeks pregnant than if they’re 36 weeks along.

The bill adds a variety of protections for women in the perinatal period – the weeks leading up to and following birth – including protecting families from facing medical intervention without consent, creating a grievance process through the Colorado civil rights division for mistreatment, and ensuring that pregnant people have adequate support in the birth room.

It also contains specific provisions to protect pregnant people who are incarcerated, including requiring annual reporting on the use of restraints and setting minimum standards for the care of pregnant people in jails and prisons.

The goal is to address a troubling health trend: The United States has the highest maternal mortality rate of any developed country, and while other countries have gradually made pregnancy and birth safer, the rate in the U.S. continues to climb, doubling in the past two decades alone. Health outcomes are exponentially worse for Black women.

The legislation is one of a package of birth equity bills up for consideration in Colorado’s legislature this year. It passed out of the House Appropriations Committee earlier this week and now faces a full vote in Colorado’s House of Representatives before it can reach Governor Jared Polis’ desk. It has already been approved by the Colorado Senate.