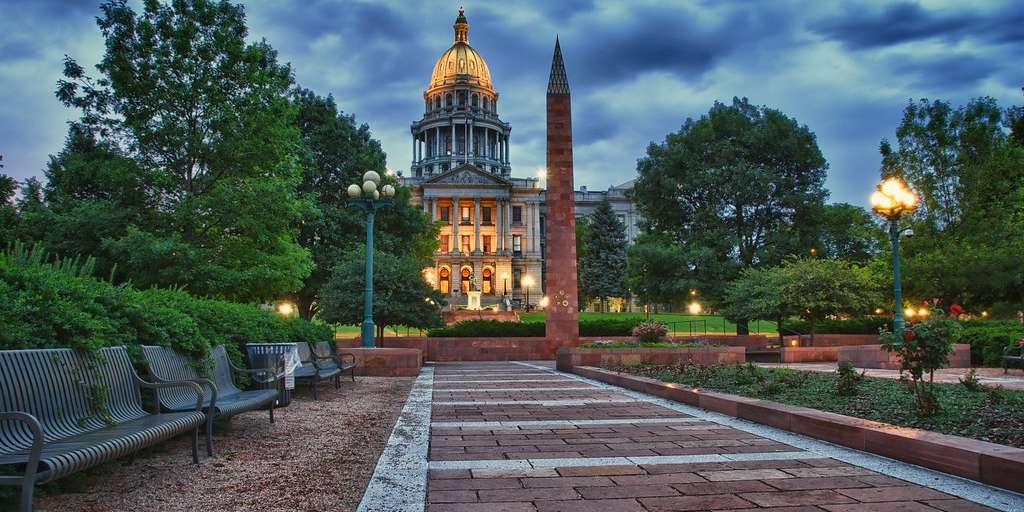 Gov. Jared Polis (D-CO) signed a bill into law on Monday that will improve voting access across Colorado.

The legislation, which was written based on recommendations from Colorado Secretary of State Jena Griswold, as well as numerous other voting rights advocates, allows Coloradans without a driver’s license to register to vote using the last four digits of their social security number, as well as ensuring that voters in line at a dropbox at 7 p.m. on Election Day are allowed to drop off their ballots.

The bill’s passage comes at a time when Republican legislators across the country are pushing voter suppression laws, following erroneous claims of widespread fraud in the 2020 presidential election. Roughly 400 bills of this nature have been introduced across 47 state legislatures in this legislative session.

“Colorado has one of the most accessible and secure elections in the country, but we are seeing across the country a move to erect barriers and suppress voters,” Griswold said in a June 11 interview with KOA 850-AM’s Colorado’s Morning News. “But here in Colorado, we did the opposite. We opened up more access to make sure that we remain the gold standard for both purity and accessibility.”

Colorado was no stranger to the GOP’s attempts at voter suppression this year. During the 2021 legislative session, Republicans introduced six different bills to roll back voting access across the state. However, all of these bills were blocked by the Colorado Legislature’s Democratic majority.

In spite of the recent pushback against voting rights, many of the reforms in the new law signed yesterday were the works for some time.

“A lot of these reforms have been discussed for years prior to what we’re seeing now, the attacks on democracy we’ve seen across the nation,” said Griswold.

Republicans’ voter suppression efforts have met with nationwide resistance. The “For the People Act,” intended to expand voting access across the country, passed the U.S. House of Representatives back in March and is currently being considered in the Senate.

Colorado has been lauded as the “gold standard” of accessible voting. Some provisions of the “For the People Act” have been based on regulations that are already in place in this state.

“I think we always have to double down in election security, and Colorado does,” Griswold said. “We’re considered the safest state in which to cast a ballot. But you can have security and accessibility, and that’s the grandeur of the Colorado election model.”