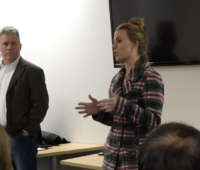 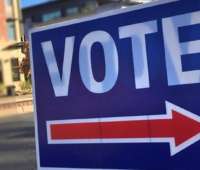 Colorado Secretary of State Jena Griswold reacted late this afternoon to the dismissal of a lawsuit by a group of Colorado Republicans to stop allowing unaffiliated voters from participating in the major parties’ primary elections, as mandated by a 2016 ballot initiative. 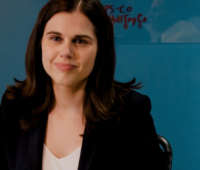 A bipartisan group of political and business heavyweights, including former Colorado governors Roy Romer, Bill Owens, and Bill Ritter, is supporting Secretary of State Jena Griswold in her defense against a lawsuit authorized by the Colorado Republican Party and filed by a group of hard-right Republicans, including state Rep. Ron Hanks (CO Springs), and congressional candidate Laurel Imer. 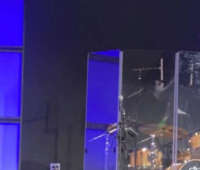 After He Suggested Hanging Polis, CO Election Conspiracist Says He ‘Never Called for the Death of Anyone’

During a meeting last night at Fervent Church in Colorado Springs, Joe Oltmann, who leads the election-conspiracy group FEC United, attempted to walk back statements he made in the past few months alluding to violence against those he called “traitors.” 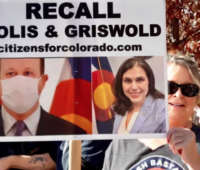 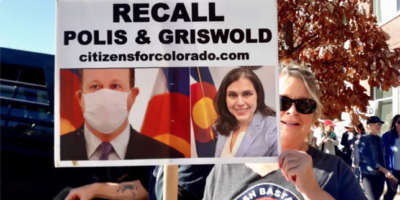 Now on her second attempt (the third overall) to recall Gov. Jared Polis (D-CO), conservative activist Lori Cutunilli has a tall order ahead of her: recalling not only the governor but also Colorado Secretary of State Jena Griswold ahead of next year’s election. A glance at the committee’s monthly campaign finance reports would appear to show the recall as dead in the water- at least financially. Reports this year show zero contributions outside of Cutunilli herself and a current balance of exactly one dollar. 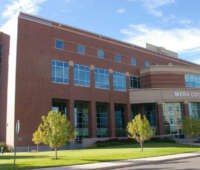 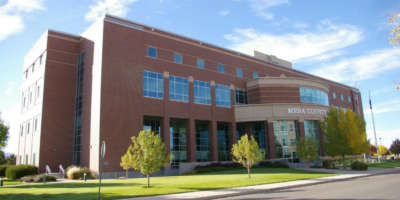 The Federal Bureau of Investigation and the Mesa County Sheriff’s Office are investigating an anonymous letter that references the Columbine massacre, accuses top state officials and Mesa County District Attorney Dan Rubinstein of being in a hate group, and lists the home addresses of Rubinstein, numerous state elections employees as well as their family members in other states. 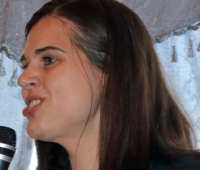 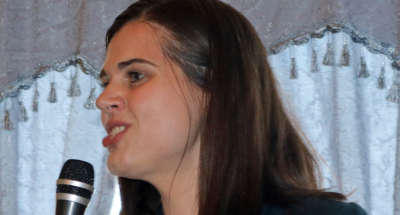 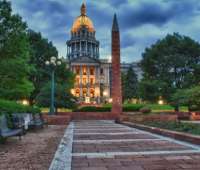 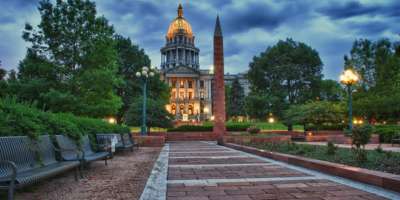 Gov. Jared Polis (D-CO) signed a bill into law on Monday that will improve voting access across Colorado. 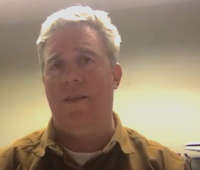 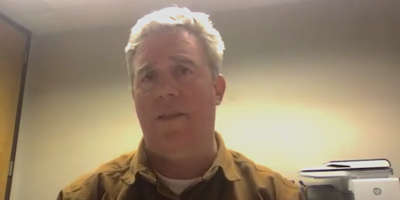 During a GOP chair forum hosted by an election-fraud conspiracy group, former Colorado Secretary of State Scott Gessler bragged about being responsible for a negative news report about the current Secretary of State Jena Griswold. 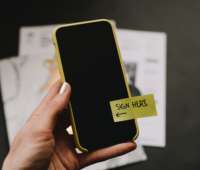 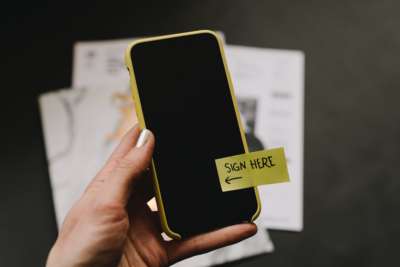 In a critical election year, the Colorado Secretary of State (SOS) is ensuring as many ballots as possible get counted–including minimizing signature discrepancies that can disqualify ballots if not corrected.