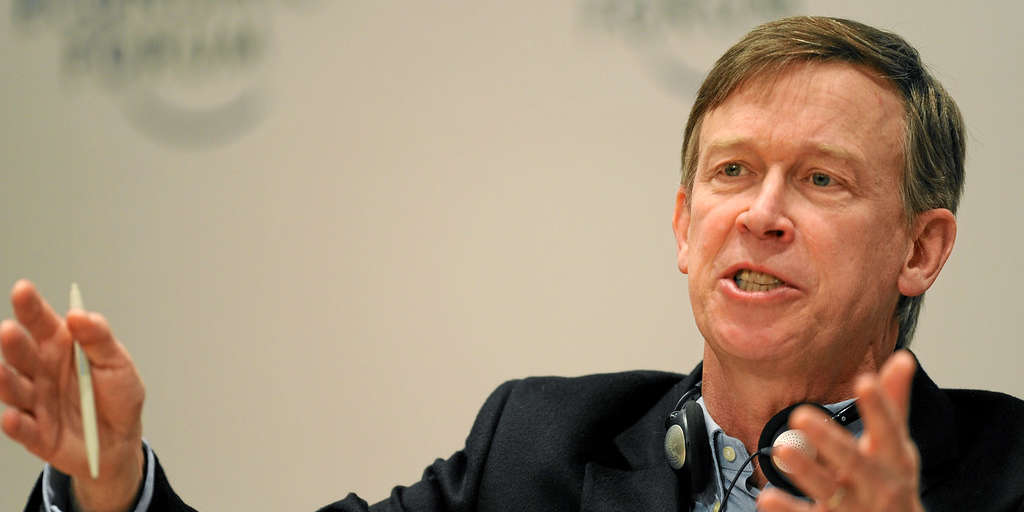 “You know, not right off the top of my head,” Hickenlooper answered on the April 16 show. “I’ve said this a number of times, I’m not crazy about the idea of court packing. But we do need to change the way Washington works, that’s part of why I ran for the Senate, what I’m trying to do here. But I also want to make sure that our basic civil rights are protected and make sure that everybody has a chance to vote conveniently and safely and securely. Those kinds of things have got to be debated, I think, in an honest and fair way.”

A Hickenlooper spokesperson ensured that his answer did not mean Hickenlooper would vote against a proposal to expand the court.

“As Senator Hickenlooper has said before, he’s not crazy about the idea of court packing but if basic civil rights are at risk it’s something we’d need to have a serious look at,” a spokesperson from Hickenlooper’s office said.

In a Politico story last week U.S. Sen. Michael Bennet (D-CO) said he does not think Americans want to add justices to the U.S. Supreme Court.

“I don’t think the American public is interested in having the Supreme Court expanded,” Bennet told Politico.

During his presidential and senatorial campaigns, Hickenlooper maintained that he had not formulated a definitive opinion on the issue. The former Colorado governor and Denver mayor has said that while he is wary of the precedent expanding the Supreme Court would set, he is open to the idea and is sympathetic towards Democrats’ indignation on the issue.

In April, four Democrats in the House of Representatives presented a proposal to expand the Supreme Court from nine to 13 justices. Speaker of the House Nancy Pelosi (D-CA) said she had no plans to bring the proposal to the House floor and many Hill Democrats are unenthused about the idea of court expansion.

Hickenlooper’s full interview with Kaminsky can be heard here.