After Voting to Save Obamacare, McCain Advised Listening to Governors, Like Hickenlooper

Three years ago this month, after the downward-pointing thumb of John McCain put an end to the last of three Republican attempts to kill Obamacare, the Arizona senator issued a statement with ideas on how America could move forward to improve its health care system.

A leader of one of the state’s most prominent LGBT advocacy organizations says U.S. Sen. Cory Gardner’s recent attack on former Colorado Gov. John Hickenlooper is “cynical” and “beneath” the Gardner campaign. Jason Marsden, vice president of the Mathew Shepard Foundation, told the Colorado Times Recorder that Gardner, a Republican, misrepresented a decade-old interview to attack Hickenlooper, his likely Democratic opponent in November’s election.

Sen. Cory Gardner (R-CO) has been notoriously difficult to reach for comment recently, particularly when it comes to criticizing President Trump. 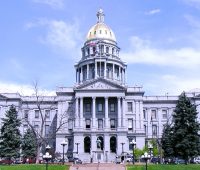 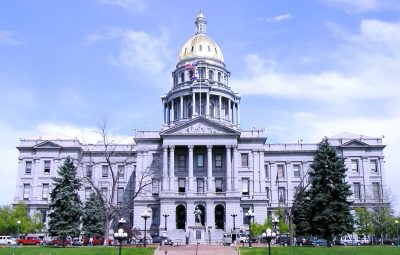 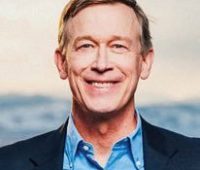 OPINION: Hickenlooper Says It’s The Republicans Who Are The Overreaching Pigs And/Or Hogs 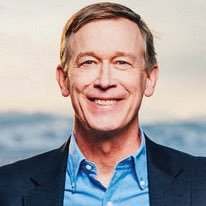 In a recent Colorado Public Radio interview, host Ryan Warner told Gov. John Hickenlooper that Jeff Hays, Colorado’s Republican Party leader, likened Democrats to pigs who will over-indulge (pass unpopular legislation) and then become fat hogs who will get slaughtered (thrown out of office by voters). 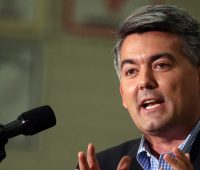 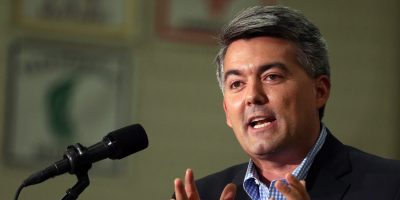 U.S. Sen. Cory Gardner didn’t appear in the Denver area, but he made campaign stops last week in rural parts of the state to encourage fellow Republicans to vote for Walker Stapleton, the GOP candidate for governor, and other allied candidates. 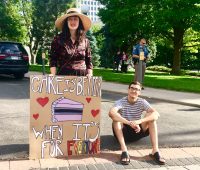 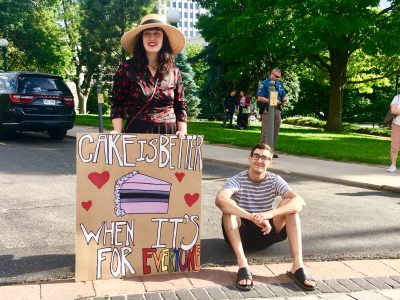 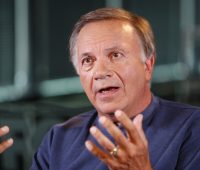 Be prepared for GOP “smears” against Tancredo, say conservatives 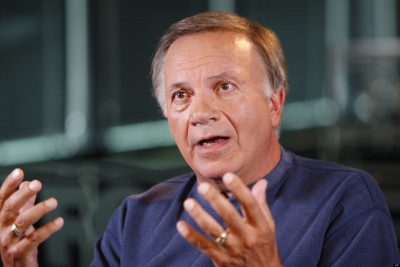 “This election, I promise you, establishment Republicans will be digging up any dirt on Tom,” said KNUS radio host Chuck Bonniwell during a show last month, referring to Republican gubernatorial candidate Tom Tancredo. 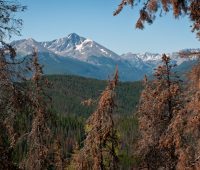 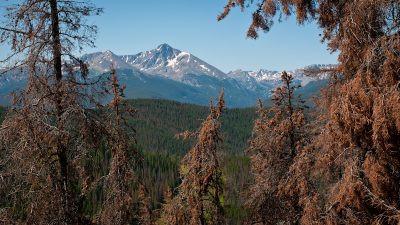