Gardner: ‘Most Dangerous Thing’ To Come From 2016 Election Is The ‘Normalization Of Socialism’ By Sen. Sanders 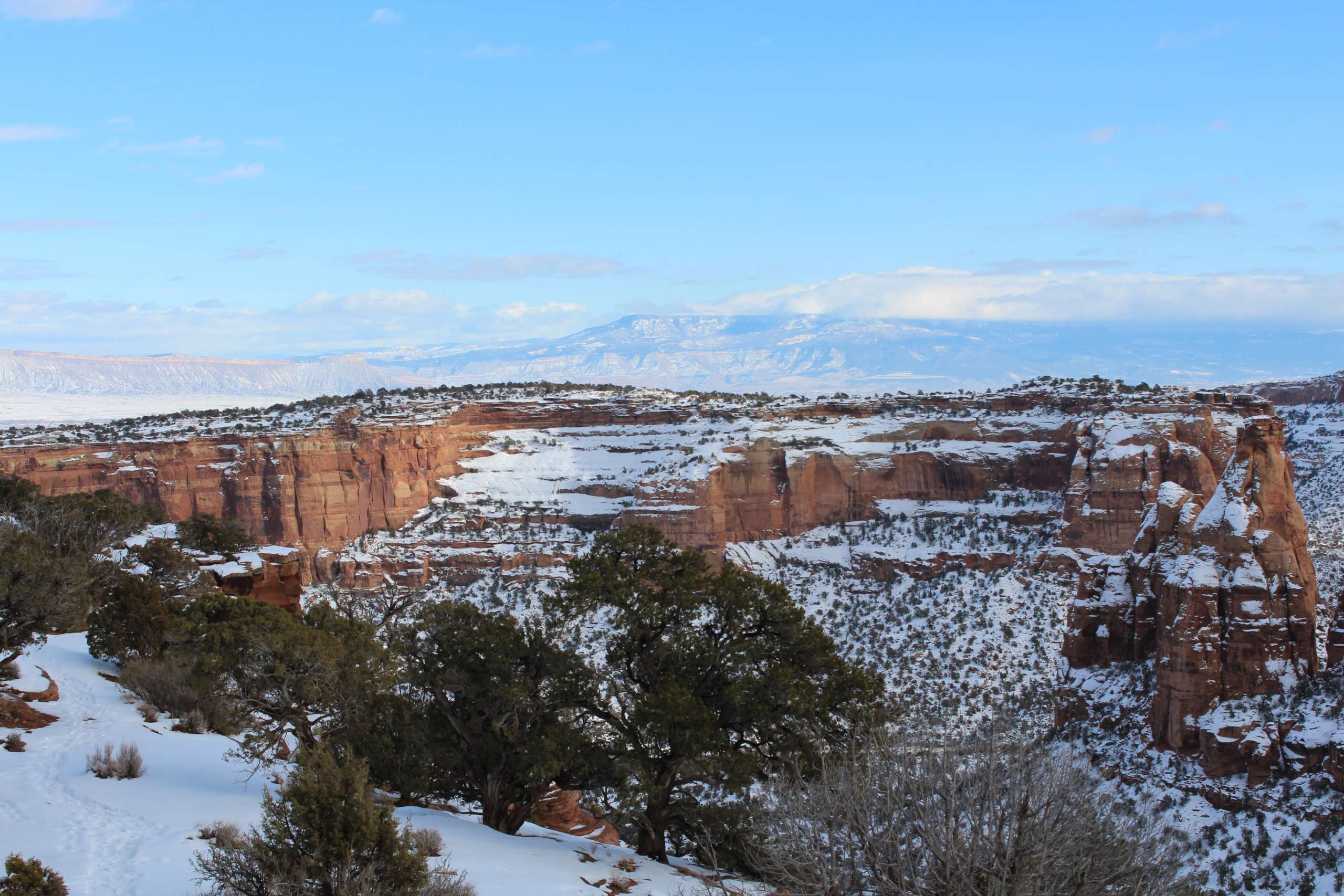 Grand Junction voters decided today on who its next city council will be, as well as several ballot initiatives.

By a 41-59% margin in unofficial results, Mark McCallister, a former second vice-chair of the Mesa County GOP with a history of posting racist and sexist memes on his Facebook page, lost his Grand Junction Council race to Rick Taggart, a professor at Colorado Mesa University, an at-large city council seat holder prior to the election.

Besides Taggart, other winners include Dennis Simpson, Abe Herman, and Randall Reitz.

His Facebook account, which has all the memes he takes credit for, also had an image of former president Donald Trump hanging a noose around former president Barack Obama’s neck with the word “treason.” McCallister denies posting it, despite the Colorado Times Recorder having a screenshot of the post and outlining other evidence that the post appeared on his Facebook page.

Despite–or perhaps because of–his extreme views, McCallister has fallen in with some of Colorado’s far-right figures.

Kristi Burton Brown, the newly elected chair of the Colorado GOP, who’s known in the state for being a huge proponent of anti-abortion and opponent of LGBTQ+ rights, encouraged voters to back all Republican candidates in the Grand Junction council election, among others, in a video from last Thursday.

Ignoring the fact that the race is technically nonpartisan, and other candidates also identify as Republican, none of the GOP’s picks were elected.

“We need you to get involved in your local election, specifically Colorado Springs, Grand Junction, Fort Collins, other cities across Colorado that are electing people on their city council, and other local races,” said Burton Brown. “Please step in–reach out those campaigns where Republicans are running, make those last few phone calls, chase those ballots, and help get our candidates elected.”

McCallister was also tagged in a Facebook post from Mesa County GOP Chair Kevin McCarney that showed pictures of McCarney’s attendance at a Katie Hopkins/Trevor Loudon speaker event. The two figures are well-known for their volatile racist, xenophobic, sexist, and other extremely offensive comments and stances.

Former Mesa County Commissioner Rose Pugliese also endorsed him but rescinded her endorsement after finding out about his Facebook history.

Update: This post was updated to clarify that Burton Brown did name McCallister as one of the Colorado GOP’s choices for the Grand Junction City Council election, along with all other losing candidates.