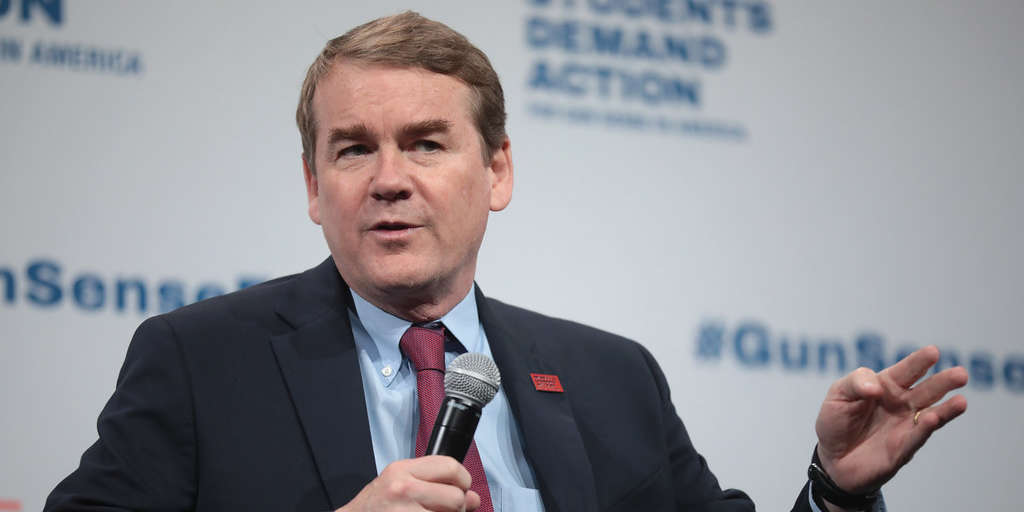 In the first advertisement for his 2022 re-election campaign, U.S. Sen. Michael Bennet (D-CO) celebrated the inclusion of an expanded child tax credit provision in the latest coronavirus relief package.

Since it is a part of the American Rescue Plan, signed into law by President Joe Biden in March, the expanded credit is only for one year. However, Bennet hopes that Congress will make the expansion permanent after it sees the benefits.

“This is a historic step forward, and it’s going to make a massive difference in the lives of kids and families here in Colorado and across the country,” Bennet said at a town hall last week. “Our job now is to make the changes permanent.”

While it is not yet clear how much exactly of the $1.9 trillion American Rescue Plan Colorado will see, the expanded credit is expected to have a substantial effect on Colorado.

Scott Wasserman, President of the Bell Policy Center, a Colorado-based think-tank, is similarly excited for the expansion’s impact on the state.

“This is a big deal for a state like Colorado,” Wasserman said. “Our child care expenses are some of the highest in the nation and we have never funded our child tax credit at the state level. I hope it sets the tone not only for future federal progress but new momentum here in Colorado to boost income support for low and middle-income families through our tax code.”

Nationwide, communities of color will be particularly affected. Columbia’s Center on Poverty and Social Policy projected that the poverty rate for Hispanic children will be reduced by 45%, by 52% for Black children, and by 61% for Native children.

Bennet, who first introduced expanded child tax credit legislation in 2015, touted his success in the new campaign advertisement, which can be viewed in both Spanish and English.

Bennet’s campaign raised $1.2 million in the first fundraising quarter of 2021, his office announced Thursday. As of now, the only GOP candidate to declare their candidacy for Bennet’s senate seat is former congressional candidate Peter Yu.

To see how much of the child tax credit you qualify for, visit this calculator.