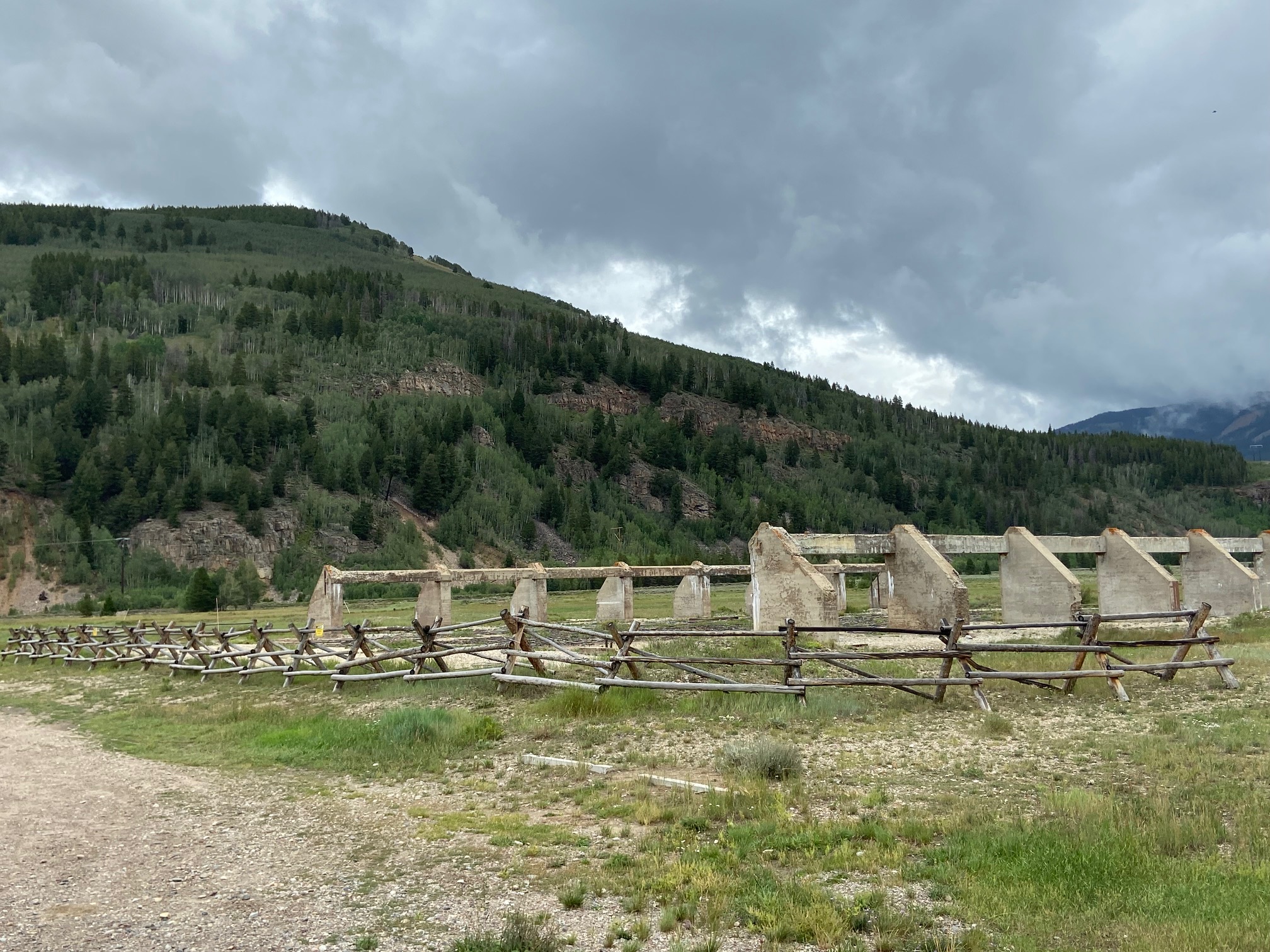 The U.S. military and intelligence services have accomplished some truly momentous … and truly messed-up … things throughout our nation’s 246-year history.

Take, for example, Camp Hale, at 9,200 feet between Vail and Leadville, high in the Colorado Rockies.

It was famously a winter-warfare training site for the U.S. Army’s 10th Mountain Division, the so-called “Ski Troopers” who booted the Japanese off the Aleutian Islands in Alaska and Nazis out of the Apennine Mountains in north-central Italy during World War II.

Less celebrated, Camp Hale was also used to imprison German POWs, housed a “punishment unit” for draftees and Italian and German resident aliens with fascist sympathies deemed too risky to fight in the war, and in the 50s and 60s became a covert CIA training camp for Tibetan guerillas fighting the Chinese. That did not go well (think Bay of Pigs).

More recently, special operations troops and the Army National Guard have used Camp Hale, now Forest Service land, for winter warfare training for psyops units looking to win hearts and minds in the mountains of Iraq and Afghanistan in our undeclared forever wars.

Environmentally, the Army in 1942 drained the wetlands of the East and South Forks of the Eagle River – a key headwaters tributary of the beleaguered Colorado River – installed a sewage system for 17,000 soldiers, hauled in millions of cubic yards of fill dirt, and then confined the river to a very scenic three-mile ditch bisecting Camp Hale today.

And then there’s all sorts of ordinance scattered about Camp Hale and the surrounding mountains – some of it still unexploded and fairly recent. If you find some, call 911 before letting the kids play with it, no matter how bored they are on your camping trip.

Now there’s a major push by Democratic politicians, the outdoor industry, and conservationists to get the Biden administration to designate the Camp Hale-Continental Divide National Monument using the 1906 Antiquities Act. Such a designation could happen any day.

That’s the same impermanent executive action that’s led to years of political ping-pong at Bears Ears and Grand Staircase-Escalante national monuments in Utah. While President Joe Biden has restored protections from mining and oil and gas drilling there (after former President Trump slashed them), Biden has yet to designate any of his own monuments.

Camp Hale-Continental Divide would be his first. But it’s shame it’s come to this executive-branch Hail Mary.

The Colorado Outdoor Recreation and Economy (CORE) Act, which includes nearly 29,000 acres at Camp Hale and more than 17,000 acres in the nearby Tenmile Range, would protect more than 400,000 acres of public lands across Colorado from mining, drilling, and other extractive uses permitted on Forest Service land.

Born 12 years ago and spearheaded by then-congressman and now Gov. Jared Polis as the even broader and far more controversial Hidden Gems proposal, the CORE Act has been winnowed down by years of bipartisan compromise at the local and state levels (please ignore know-nothing GOP pols who claim otherwise). The bill has passed the U.S. House five times but been killed in the crib by the Senate filibuster.

The Camp Hale-Continental Divide aspect of this bill deserves the protection and added resources of a national monument. And not just to commemorate the mountain climbing and winter survival skills that won critical World War II battles and continue to define the spirit of the modern 10th Mountain Division light-infantry troops based in Fort Drum, N.Y. – the most deployed division in the Army since the 1990s.

But also because of Camp Hale’s darker history as a clandestine training ground for CIA proxy wars against communism and a punishment unit prison camp for men of questionable commitment to the fight against fascism in the 40s. Both are worth commemorating and learning from.

It’s history that parallels Japanese civilian internment camps of World War II like the one at Granada, Colorado, which led to Biden designating the Amache National Historic Site earlier this year.

And it’s important history to preserve as our nation as a whole and our military in particular debates the rise of white nationalism, confederate Civil War names on forts and ships, and studying critical race theory at a time when any negative self-reflection can be considered woke politics. All in the alarming context of rising global authoritarianism not seen since 1930s Europe and the industrialized brutality of World War II.

It’s unclear what a national monument designation would mean for National Forest Foundation efforts to restore lost wetlands at Camp Hale. Aurora wants to help with that so it can “wetlands bank” to offset inundating ancient fens for a nearby reservoir it wants to build.

Given the 1,200-year mega-drought gripping the Southwest, that water should not be pumped across the Continental Divide and must stay in the Colorado River Basin. And while restoring Camp Hale’s wetlands sounds good, crews might dig up more than they bargained for given the chemicals and munitions used at a historic military training site.

As so many recent articles have rightly suggested and vital groups such as the Vet Voice Foundation have detailed, Camp Hale needs to be protected from extractive industries often allowed on public lands and preserved to honor those who have made the ultimate sacrifice.

But digging into and learning from the even darker corners of our military and cultural history will also always be a worthwhile pursuit.