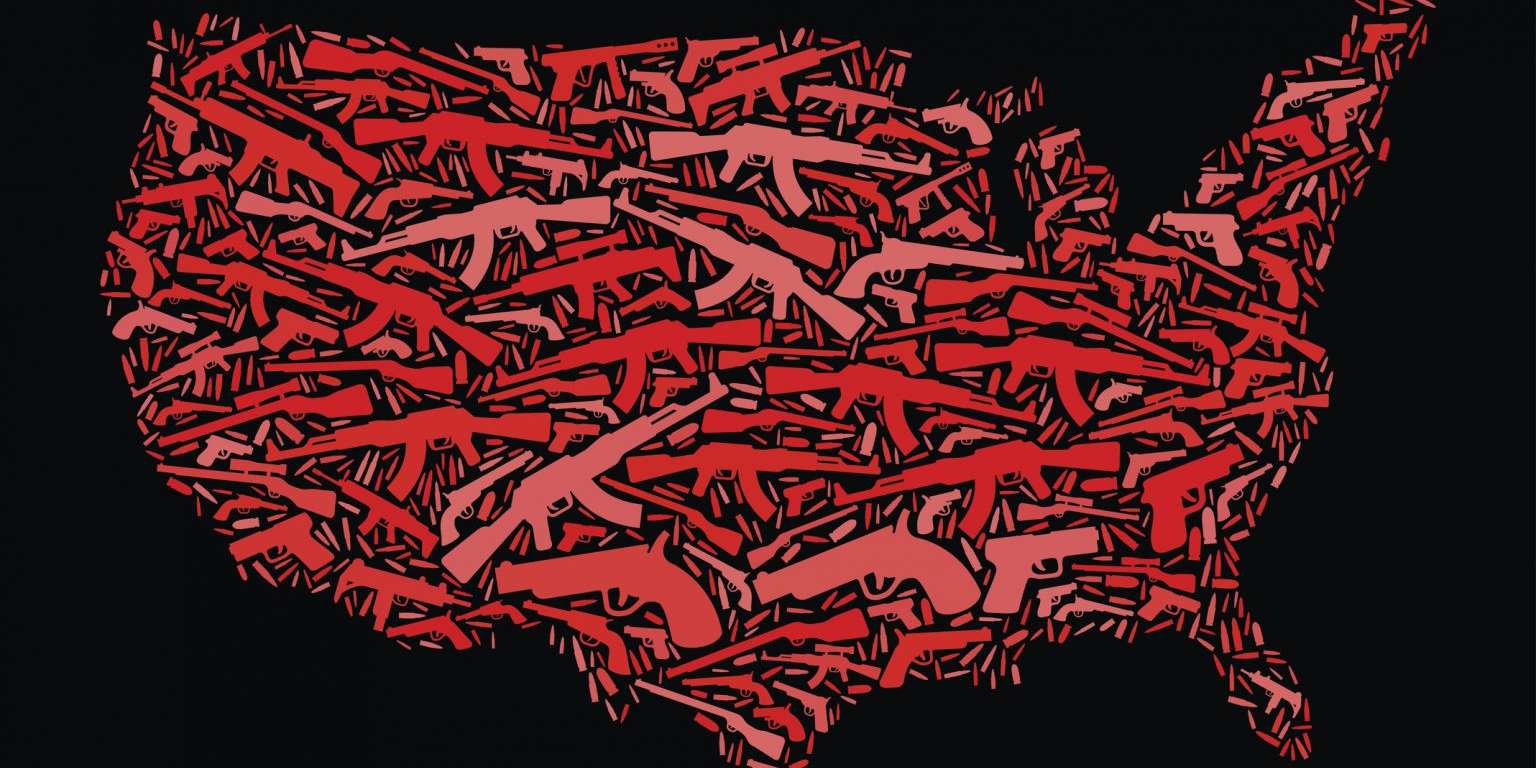 “The Court has determined that only Colorado state (or federal) law can prohibit the possession, sale, and transfer of assault weapons and large capacity magazines,” Hartman wrote.

How exasperating such a formulation appears now, how hateful such reasoning, how useless.

Not that the legalities are wrong, but damn to hell every legal abstraction that puts Americans at greater risk of having to leap over dead bodies as they flee a mass shooter.

On Monday at a King Soopers in south Boulder, a man arrived in the middle of the afternoon with a gun and, according to officials, killed 10 people, including Boulder Police Officer Eric Talley. Amateur live video from the scene showed people lying face down, presumably dead, in the parking lot and in the store. The alleged shooter, who survived, was taken into custody.

Those are some of the particulars, but the rest of the story — community trauma, politicians’ empty promises, the infuriating thoughts-and-prayers rhetoric — is nauseatingly familiar.

Also familiar is society’s failure to properly assign blame. The shooter owns the most immediate and grave blame. But if we want to end the decades-long slaughter of our family members and friends, we have to call out the people who are indirectly culpable, and we can’t let up once the initial motivating shock of a massacre has subsided.

Don’t let any of the “gun rights” types tell you it’s too early for this debate. It’s not too early to assign blame, because for the victims it’s too late. People who bear responsibility for this carnage must start to feel the full weight of society’s anger over this bloodbath they’ve cursed us with.

Rep. Lauren Boebert is at the top of the list. This Second Amendment fanatic proposes only dogmatic, suicidal reverence of guns. She goes around in sinister spectacle with a gun strapped to her leg, and in fact has made a habit of causing other government leaders to fear for their safety in her presence. She is a walking open-carry threat who is incapable of considering what effect her supposed “freedoms” actually have on Americans.

Rep. Ken Buck is no better. On the day before Hartman issued his ruling in Boulder, Buck was in Washington, D.C., voting against H.R. 8, which would prohibit a firearm sale between private parties unless a licensed authority first conducted a background check, and H.R. 1446, which would increase the minimum number of days from three to 10 that a gun dealer must wait to receive a completed background check. Buck stands proudly as a gun-wielding menace against reasonable safety measures. In a stunt last year, he brandished an AR-15 and challenged then-candidate Joe Biden to try and take it, the implication being that he was prepared to shoot the future president dead. Buck once was photographed at a campaign event wearing a “Kill ‘Em All” shirt.

He and Boebert and so many self-described Second Amendment proponents have a bizarre, compensating urge to be filmed firing weapons. It’s a disgusting predilection, and whatever void in their souls such behavior fills, it contributes to a culture that glorifies violent aggression and helps create the conditions by which mass shootings have become routine. Many other influential Coloradans helped model a posture in which every gun safety measure is cast as an un-American assault on constitutional rights. They include Rep. Patrick Neville, Weld County Sheriff Steve Reams, and the Independence Institute’s Jon Caldara.

They all bear responsibility for Boulder.

What needs to happen?

The Second Amendment must be repealed. While Boebert types see the Constitution (at least the parts they like) as an inviolate document handed down from some divine source, it is actually a fallible collection of rules written by a fallible group of men more than 200 years ago, and it is subject to revision. Its most fallible passage is the second item in the Bill of Rights. The amendment in modern times has done much more harm than good. Get rid of it.

Supreme Court Chief Justice Warren Burger once said the amendment “has been the subject of one of the greatest pieces of fraud, I repeat the word fraud, on the American public by special interest groups that I have ever seen in my lifetime.” And Justice John Paul Stevens called for its outright repeal.

Gun restrictions so divide the country that, though a constitutional change must eventually occur, it will take years to achieve. In the meantime, Congress must again ban assault weapons and high-capacity magazines. More immediately, the U.S. Senate should pass H.R. 8 and H.R. 1446.

In Colorado, several gun-safety bills — including one that would improve safe storage of firearms and another that would require gun owners to report lost or stolen weapons — are moving through the Democratically-controlled Legislature and, if successful, will provide incremental forms of protection.

Furthermore, state lawmakers should act on Hartman’s ruling and prohibit assault weapons and large-capacity magazines in state statute. The Boulder shooter reportedly used an assault rifle. Outside of law enforcement and war, there is no legitimate use for these weapons. Any legislator who helps perpetuate their circulation in society should be seen as complicit every time a killer uses one to shoot our neighbors dead.

Most Coloradans are tired of the putrid zeal for guns that is promoted by firearm fundamentalists in high office. Those leaders bear responsibility for Boulder.

This op-ed was originally posted at Colorado Newsline.