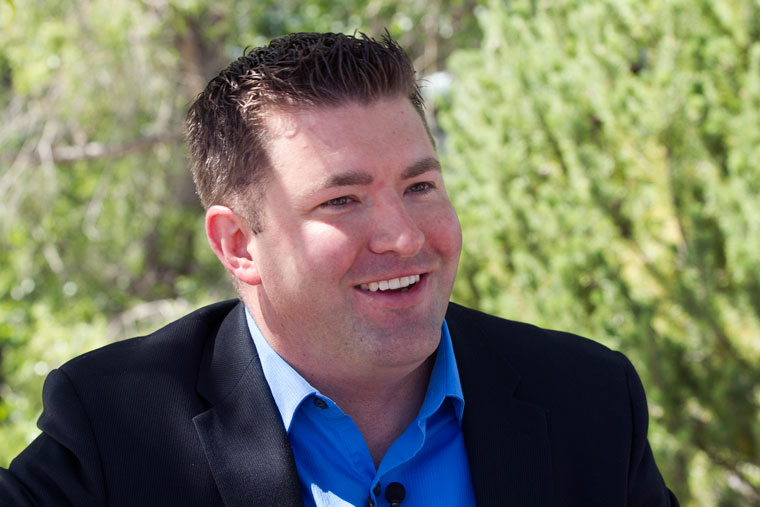 As Trump is promising action on gun safety legislation, Colorado Republican House leader Patrick Neville of Castle Rock is taking credit for talking Trump out of pushing a red flag bill in the wake of the 2018 Parkland, Florida, gun massacre.

“Just about eighteen months ago, I went and visited the president and actually talked him out of [supporting a red flag bill],” Neville told KNUS hosts Chuck Bonniwell and Julie Hayden, referring to legislation that would allow judges to authorize the confiscation of guns from dangerous people. “I went to the Roosevelt room [at the White House]. The staff tried to prepare us beforehand, saying, ‘Here’s what we are going to talk about. Pump this up.’

“And so everyone did until they got to me. And I was like, ‘Hey Mr. President. I think these are terrible laws. And here’s why.’ And I gave him a bunch of different reasons.”

Neville thought he was going to leave the room with “some weird nickname from the President.”

“His staff is trying to push this,” said Neville on air, naming domestic adviser Andrew Bremberg as the one advocating for the red flag bill.

“One of the things I would point out about the president is, he thinks out loud,” said Neville. “And people aren’t used to that. So when he says something, everyone thinks, ‘Oh, this is where he is going. It’s already scripted. It’s set in motion. That’s how politicians work.’

“The president kind of thinks out loud. So if enough actually push back and say, ‘These red flag laws are a bad deal,’ he’ll back away from it.”

After Neville’s visit in February of 2018, Trump in fact backed off his public push for gun safety legislation.