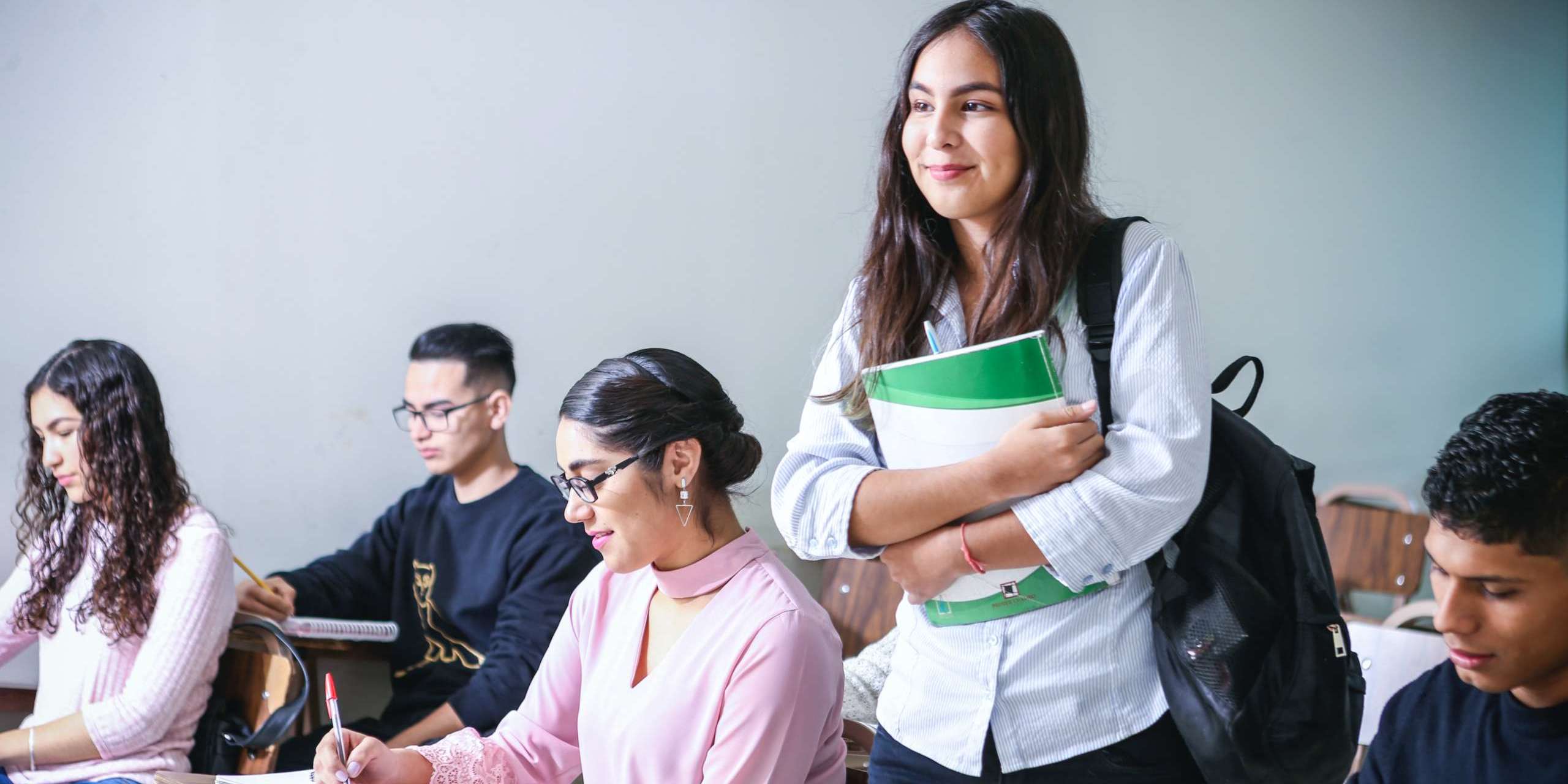 It shouldn’t be a mystery that student debt is a top issue for young people — in Colorado alone, over 743,000 current and former students owe student debt. Despite the fact that the Biden administration ran on a campaign of student debt cancellation, we have yet to see significant support for students in need. This is in spite of the fact that studies show that debt cancellation is one of the best tools the federal government has to provide reparations and bridge the racial wealth gap, as student debt is disproportionately carried on the backs of Black borrowers and borrowers of color. With racial and economic justice consistently named as another clear priority for young people, the demand to reform these systems is greater now more than ever.

With a lack of federal action, it’s time to look to the state level to support students — and we need our state leaders to act. In Colorado, the legislature is running a bill that would ban the practice of transcript and diploma withholding. This is not a debt cancellation bill, but rather it’s a way to help students break a vicious cycle of debt and move forward. When schools withhold transcripts and diplomas, current and former students are unable to apply for jobs, transfer to new schools, complete their degrees, or otherwise make progress towards their futures. Universities aren’t just holding transcripts hostage, they’re holding students’ futures hostage as well.

As someone who has been impacted by transcript withholding, for many years I felt hopeless, drowning in the money I owed to my school with no life vest in sight, no way to finish my degree (which I was three years into) so that I could get a higher-paying job and pay off my debt. Despite my hopelessness, I was one of the lucky ones. I found a full-time job that paid me a living wage and gave me the financial stability to explore my options. Unfortunately, this is simply not true for everyone. Many people are stuck in a cycle of having their transcripts withheld because they are unable to pay off their debt because without a degree they cannot get a job that pays well enough. I’ve heard stories from many other young people about their experiences shouldering this burden while also caring for their families, dealing with medical debt, or facing the loss of their job due to the pandemic.

Transcript withholding is harmful and counterproductive — students and graduates who are able to pay will do so; however, for those who cannot afford to pay, providing their transcript at the earliest opportunity puts them in a better position to repay their debts later on. Young people across Colorado are calling for action to stop this practice. We are paying attention, now more than ever, and we will turn out to vote in these midterm elections to demand progress on the issues that impact us and our communities.

The student debt crisis is leaving our generation at a disadvantage, and it’s young people of color who are most affected. We need to use all the tools in our toolbox to address the challenges that our generation faces while also calling for widespread, systemic changes. As a generation, we’re a powerful political constituency with a lot at stake in this fight, so it’s up to us to demand action from our elected officials. Please ask your State Senator to listen to young people and act now by supporting HB-1049, Prohibiting Transcript and Diploma Withholding.

Lauren Smith (she/her) is the Issue Campaigns Manager for New Era Colorado, a Colorado-based nonprofit that seeks to mobilize young people throughout the political process. Lauren is from Boulder, Colorado, and has been organizing on the issues that impact young people the most since 2017.