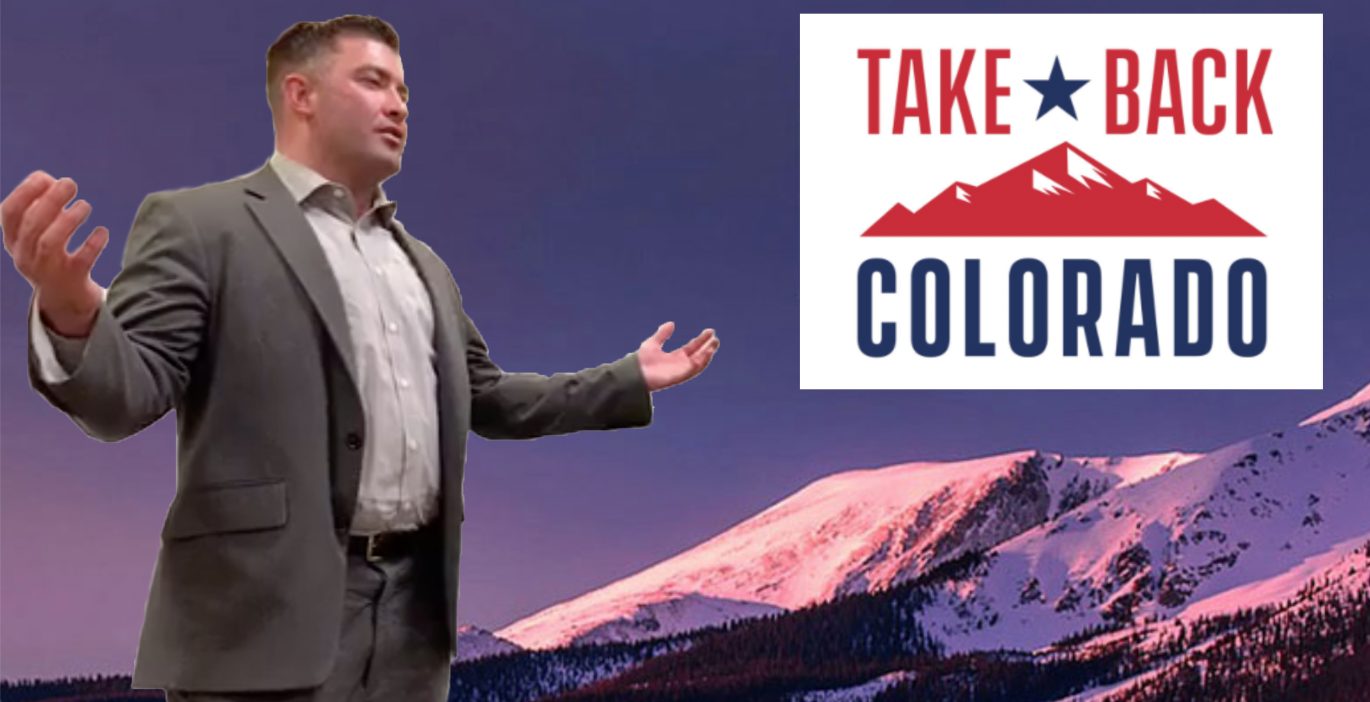 Outgoing House Minority Leader Patrick Neville chose not to run for a second term leading the Colorado House Republicans, but that doesn’t mean he isn’t still willing to speak his mind publicly. Whether on social media or talk radio, Neville, who’s never been one to be shy about sharing his opinions, is letting everyone know how he feels.

In the past week he’s called out House colleague Rep. Matt Soper (R-Delta) on Facebook and given an on-air interview in which he pulled the curtain back on conservative donors’ attempts to influence Republican political strategy.

Douglas County Rep. Kim Ransom’s re-election to the Joint Budget Committee was one of the caucus’ several contested elections on Monday. She narrowly defeated Soper, who challenged her incumbency on the basis that his law background would make him more effective.

Soper expressed his disappointment on social media in a since-deleted Facebook post lamenting his defeat as a loss for the Western Slope and describing Ransom as a “Denver-metro career legislator.” Soper promised to fight for rural Colorado, even if that means “[battling] the Republican caucus.” He posted his statement along with a picture of himself and Rep. Neville, a choice which angered the former House Minority Leader.

Neville called Soper’s post “outrageous,” and made it clear he supports Rep. Ransom. Addressing Soper, who is 36 years old, as “young man,” Neville, 37, disputed his characterization of Ransom as a “career legislator.” He also noted that in 2018 the caucus spent “major dollars” on legal fees defending Soper (from claims he didn’t actually live in his district) and expressed betrayal over Soper’s statement:

“So much for unity, Matt. We spent major dollars defending you legally two years ago. Now you pull this? I guess we know where you stand now.”

Where did those “major dollars” Neville mentions come from? Presumably they are from the House GOP caucus fund he controls. Questions about Neville’s use of that fund are at least in part responsible for his losing his title.

Caucus leaders hold the party’s political purse strings, which means Patrick got to choose where to spend donors’ money, even if it wasn’t what they wanted.

In a Nov. 11 interview with KNUS host Peter Boyles, Neville claims he stepped down as Minority Leader because he was sick of butting heads with establishment consultants. He recounted a story to Boyles of Republican strategist Matt Knoedler telling him that if Neville didn’t retain longtime GOP consultant Andy George, four “billionaire” donors wouldn’t give to the House caucus fund. Knoedler, who is also the founder of conservatives-only social media site Caucus Room, did not respond to a request for comment on Neville’s claim.

“The Republican Party, in my mind, has become a basically a faction between warring consultants that are all arguing for their piece of the pie and to hang on to whatever bit of power they have left and now the power is practically gone,” said Neville. “Grassroots people have been ignored for over the last decade. And it’s because of these elitist consultants that keep finding their way to move back in on certain jobs.

When I took over in leadership from leadership four years ago, I had someone approach me. Matt Knoedler approached me and he said, well, I represent four billionaires, you know, people that are worth lots of different money. I’m not going to tell you who they are, but they want you to keep this guy [consultant] Andy George on. They like Andy George, and if you don’t keep him on, well, then they’re not going to pony up. And I’m sure that’s what’s happened to every other leader before me. I chose, OK, you can keep your money then I’m going to be doing it my way I’m going to do my thing. We need to make changes.”

Neville definitely made changes, and they were indeed “his thing.” He fired George and hired his brother Joe, who took the House Republicans political efforts in a more aggressive direction. This included such unconventional tactics as attempting to recall legislators just months after they were elected, as the Colorado Times Recorder has covered extensively.

Ultimately the Nevilles’ new approach failed; none of their recalls even came to a vote and they suffered historic losses in 2018, dropping the caucus into a 17-vote hole that they were unable to fill by even one seat this year.

Neville, however, blames consultants like George who he says were so angry at being cut out that they worked to ruin him no matter the cost to the party.

“For the last four years, there was all these different consultants that the minute I took over and didn’t hire them and didn’t pay them and pay the piper, they started using all their different little tools to just start making my life totally miserable and try to get in my way,” Neville claimed. “It was more important for them that I fail than to actually elect Republicans.”

Neville did not immediately return a call requesting comment. Attempts to reach Andy George were unsuccessful. This article will be updated with any response received.

“This is outrageous! Don’t use my photo to disparage the most loyal representative in the Colorado House. Kim Ransom was my first endorsement. Not my first endorsement for leadership, my first endorsement when I was an unknown quantity in Douglas County, before she even decided to run.
He calls her a career legislator? Really? Wake up young man. She has been a career fighter for conservative values her whole life. She has fought for decades in Douglas County which is why initially sought her endorsement. She homeschooled an entire family as a single mother while she was a fighter. I don’t know how she had the energy.
She fights for rural Colorado every day. Rural Colorado does best when the boot of government is lifted from them. Kim has been the main fighter on JBC making sure government is smaller. The Colorado swamp hates her, which is why I adore her.
So much for unity, Matt. We spent major dollars defending you legally two years ago. Now you pull this? I guess we know where you stand now.”