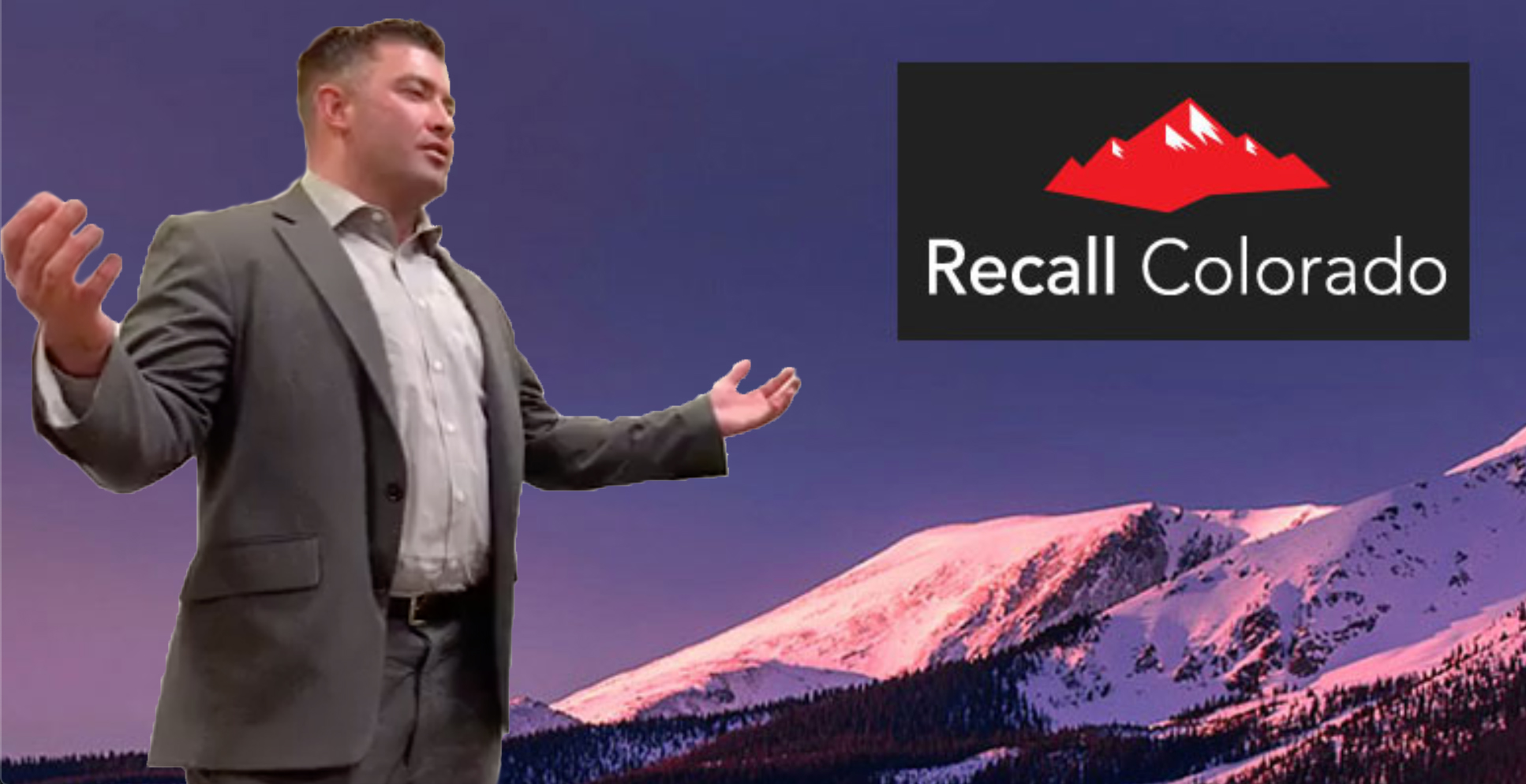 Following the Colorado Times Recorder’s reporting that corporate donors Xcel and Noble Energy were surprised to learn that money they donated to Colorado House Republicans was possibly being spent on recalls,

On May 30 the Colorado Secretary of State approved paperwork filed by Patrick’s brother, Joe Neville, to create “Recall Colorado,” a 527 political committee. Despite its name, the stated purpose makes no mention of recalls, nor of elected officials currently in office. Rather, it says it will “educate and inform Colorado voters regarding candidates for the Colorado legislature, primarily supporting Republicans and opposing Democrats.”

The Recall Colorado website and brand was created and funded by another 527 committee, Values First Colorado (VFC), which serves as the House GOP caucus fund.

As previous reporting by the Colorado Times Recorder has indicated, at least two prominent corporate donors have publicly stated that did not expect money from their 2018 election cycle donations to be spent on recalls. As of election day last year, Values First Colorado and other Neville-controlled independent expenditure committees still had approximately $300,000, or about one-fourth of all the money raised during the election cycle, still in the bank.

VFC has since published the “Recall Colorado” website, paid for legal support for the recalls, and solicited donations under the Recall Colorado brand, listing Patrick Neville as “Director.”

Until its collapse earlier this week, VFC was supporting the campaign to recall Rep. Tom Sullivan (D – Centennial).

Republican Vice Chair Kristi Burton Brown, who initially filed the Sullivan recall petition, announced Tuesday that she shutting down the recall and “refocusing” her efforts on Senate Democrats who aren’t up for reelection next year. Brown has worked closely with VFC: she served as the group’s registered agent for the 2018 cycle.

A call to Joe Neville, who is the registered agent for both Values First Colorado and Recall Colorado, inquiring as to the reasoning and timing behind the creation of the Recall Colorado 527, was not returned.

The invitation claims that donations are tax-deductible, but as Values First Colorado is a 527 political organization, contributions cannot be legally deducted. Reached for comment, The WestBrooke Group confirmed that the invitation is in error.