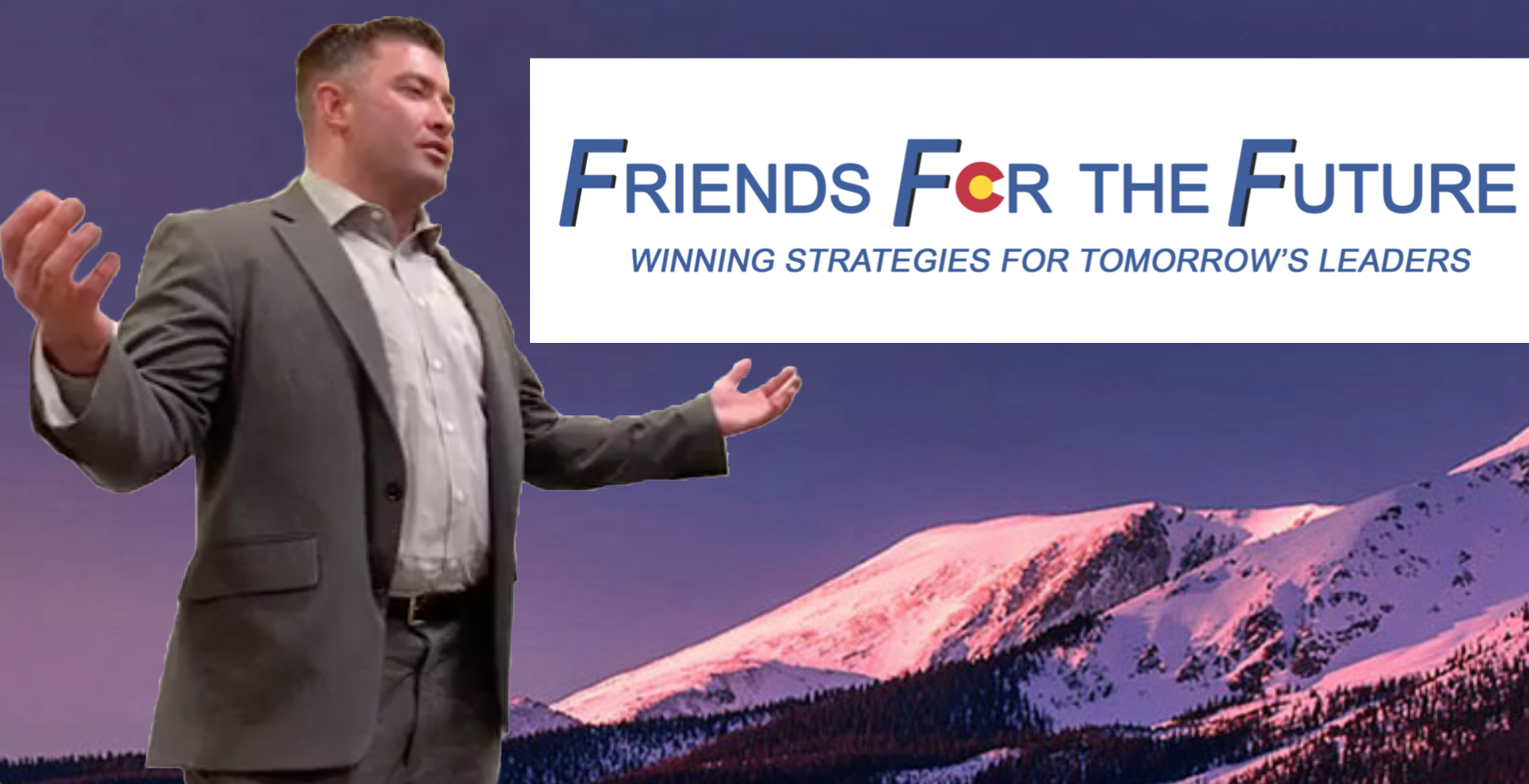 House Minority Leader Patrick Neville took to the airwaves to attack his Republican colleagues last week. He dismissed the fundraising efforts of his former state Reps. Dan Thurlow and Polly Lawerence, calling them “the JV squad.”

The pair of former legislators, considered “establishment” Republicans compared to the far-right Minority Leader, launched an independent expenditure committee to support GOP legislative candidates. Former Attorney General Cynthia Coffman and other Republicans have since joined the group, Friends Of The Future, as advisors.

“They’re kind of like the JV squad reuniting, wearing their letter jackets and talking about all the great things they did. Imitation is the biggest form of flattery, so in this case they’re seeing how successful we’re being with developing a small dollar donor base so we don’t have to be totally dependent on these large donations from corporations or other big donors…”

Values First Colorado is the official House 527 and then we also have RecallColorado.com. We’re transforming that into small dollar donations that we’re really trying to turn into a base that we can hand off towards future election cycles so that’s really main effort that we’ve put into it. It’s becoming Take Back Colorado, now that we’re getting past the recall cycles and getting closer to 2020, we’re running out of time to initiate a lot of these recalls. So that’s what we’re going to transform that into. So recallcolorado.com, there you go.”

Neville’s claim that he’s transforming Recall Colorado into “Take Back Colorado” (TBC) as part of an effort to shift from “recall cycles” to “future election cycles” is interesting for a few reasons.

First, according to their own disclaimers, both Recall Colorado and TBC are entities “operated, paid for and authorized by Values First Colorado.” VFC reported raising nearly $300,000 in the second quarter of 2019. The only campaign finance report filed by Recall Colorado showed zero dollars raised or spent in June, its first month of operation.

Secondly, according to its initial email on July 26, Take Back Colorado was launched to support the recall of Governor Jared Polis. However, the Neville-linked group that has publicly contributed to the Recall Polis effort isn’t TBC, but rather Colorado Liberty PAC, another independent expenditure committee that gave Resist Polis PAC $5,000 on Aug. 13. According to Colorado Politics, nearly all Colorado Liberty PAC’s money came directly from VFC. The entity has reported spending $92,550 from December 2018 through June of this year. $80,000 of that amount went to Joe Neville’s consulting firm, Rearden Strategic.

Finally, the Nevilles haven’t renamed the Recall Colorado 527, they simply created a new independent expenditure committee (but not a 527) called Take Back Colorado. Joe Neville created this entity on Sept. 6, nearly six weeks after sending the first TBC-branded fundraising email.

The creation of Recall Colorado followed public statements opposing the recalls from VFC’s corporate donors whose dollars were at least in part being spent on recall activity. Until the next campaign finance filing deadline on Oct. 15, it’s impossible to know how much money these new groups have raised.